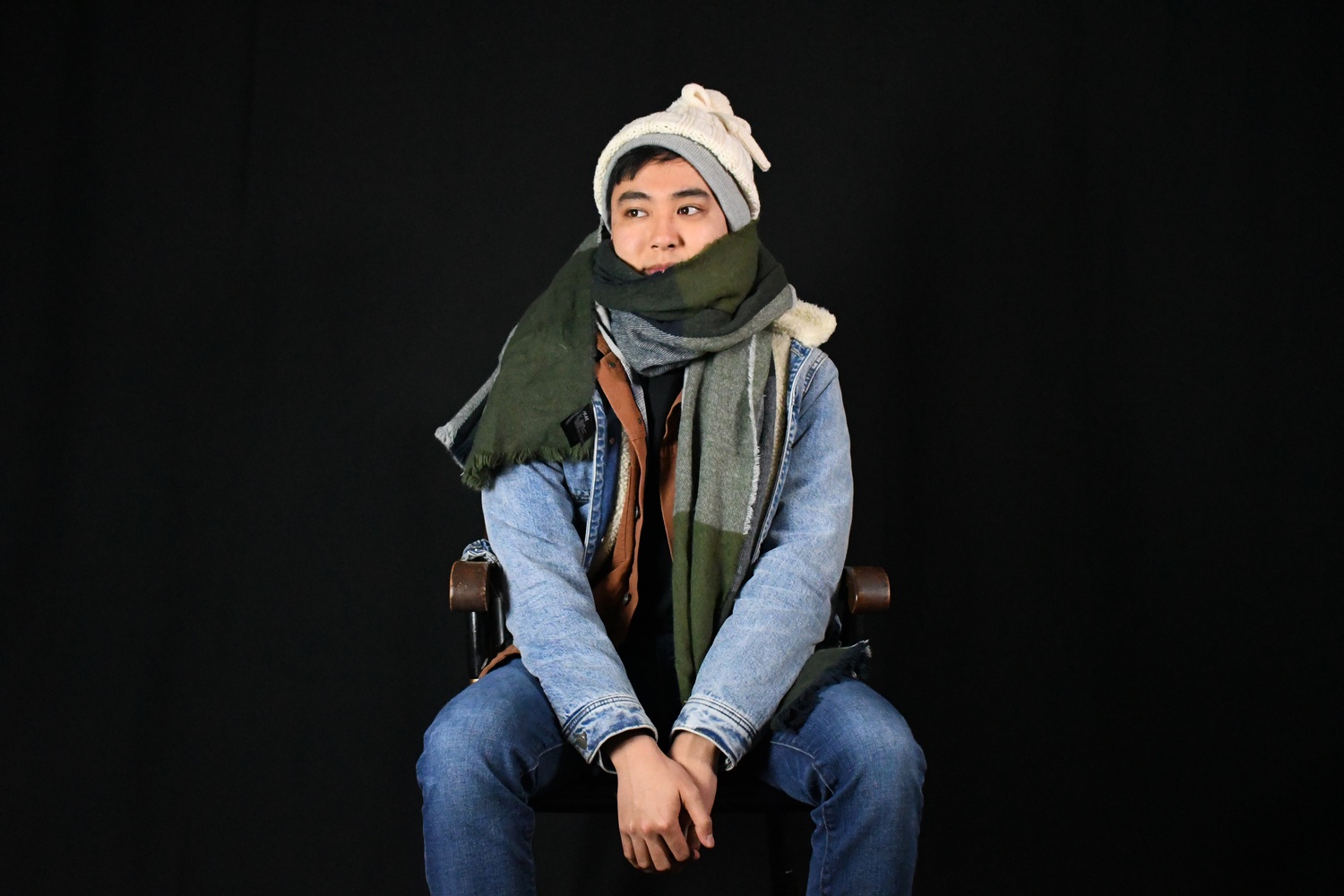 With the biggest global opening for an animated film in history, “Frozen 2” has proven to be a resounding success for Disney. Having made $358 million in its opening weekend, and after being called an “indomitable, enjoyable powerhouse” and “well-worth the six-year wait” by top critics, Disney plans to capitalize on the film’s momentum in a series of franchise expansions.

At a press conference, Disney+ President Connor Dowd announced production on seven 12-episode miniseries to debut on the newly launched streaming service, each highlighting the backstory of a character from the film, including Elsa, Anna, Kristoff, and Olaf, as well as Ryder, Honeymaren, and Grand Pabbie, the leader of the Rock Trolls. “We felt that Pabbie’s two-minute scene in the film did not do justice to his depth as a character,” Sam O’Connell, head screenwriter, says. “In the series, we hope to highlight his substantive accomplishments as Grand Rock Troll, like his flagship healthcare initiative: ObsidiCare.”

Amelia Roth, head of Disney Parks and Resorts, announced the new “Elsa and Anna’s Frozen Spectacular” attraction opening soon at Tokyo Disney, Disneyland Paris, and Walt Disney World. Chapek ensured that Imagineers were hard at work developing an “immersive guest experience,” complete with “interactive precipitation” and “facilitated expenditure.” One developer, however, reported, “It’s just a room where they play the movie on repeat, and fake snow falls whenever Elsa shoots an ice beam or whatever. They only let you out after you buy something from the gift shop.”

“We’ll be partnering with the Department of Education to design programs to facilitate cultural literacy,” announced Disney CEO Aline Damas, in response to a recent finding that 30% of first grade students had not yet memorized the lyrics to “Into the Unknown.” The pilot program, launching this December, plans to add class recitations of the Arendellian anthem following the Pledge of Allegiance, the mandatory playing of the movie soundtrack during nap time, and math practice problems that incorporate themes from the show.

“If Margaret buys two Princess Elsa’s Sparkling Ice Castle LEGO sets and three Bruni the Fire Salamander plushies, how many months of Disney+ can she still afford?” recites third grader Derek Chen from his math workbook. “I think it’s really cool! Plus, we don’t have to do P.E. anymore,” Chen says, referring, of course, to the pilot program’s replacement of the standard physical education curriculum with “e-PE,” a 30-minute block where students play the “Frozen Adventures” mobile game on their classroom set of iPads. The iPads are a part of Disney’s $30,000 donation to the school district for hosting the program, the largest influx of money the school has received since the appointment of Betsy DeVos as Secretary of Education.

Producer Isabel Ruehl also announced development on another installment in the franchise. Following praise for “Frozen 2”’s handling of issues surrounding the rights of indigenous peoples, screenwriters plan to continue addressing contemporary political topics in “Frozen 3.” “Following accusations of collusion with the neighboring Southern Isles, as well as an incriminating phone call with the Duke of Weselton, Queen Elsa faces a series of hearings before the Council of Rock Trolls,” describes Ruehl, “all while having to deal with domestic issues like criminal justice reform, divestment from the prison-ice mining complex, and the Ice Kingdom’s (literally) existential threat of climate change.”

—Outgoing Blog Exec and incoming TV Exec and Co-Comp Director Kalos K. Chu’s infatuation with “Frozen” can be attributed to his unhealthy general obsession with Disney, the fact that he is a 10-year-old trapped in a college student’s body, or the fact that, since coming to the East Coast, he has been perpetually, literally frozen. To sign the petition to give Elsa a girlfriend, contact kalos.chu@thecrimson.com.