Arts Vanity: Is this my Co – Star ‘Day at a Glance’ or a Horror Movie Quote? 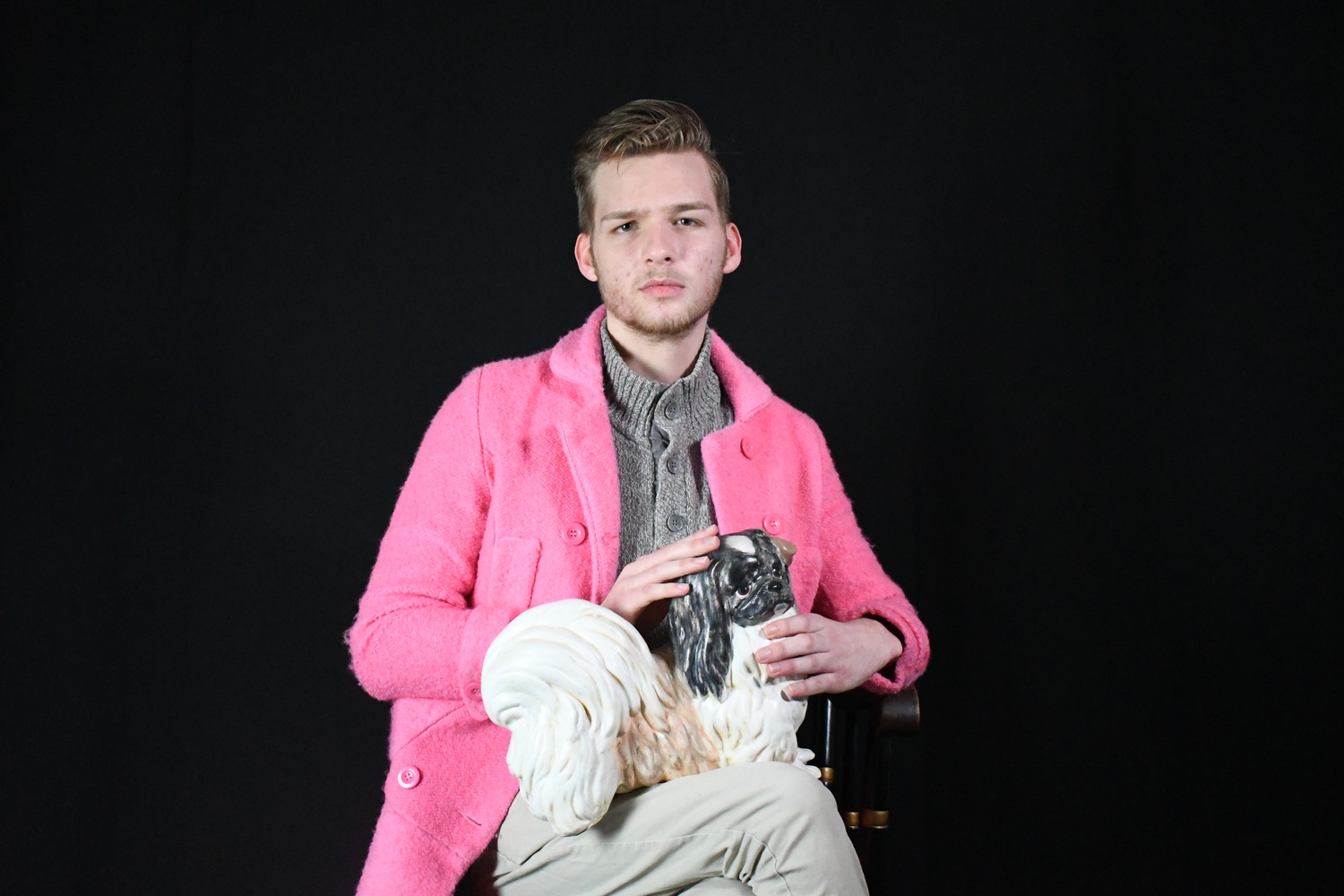 There’s nothing quite like checking your phone at 11 a.m. to see a notification pointing out your greatest insecurities. I used to have to rely on texts from my mom for that. Now, however, I can cut the middleman and hear it straight from the stars. Enter Co – Star, the “hyper-personalized, social experience bringing astrology into the 21st century.” By calculating your birth to the minute, Co – Star promises to deliver you personalized daily horoscopes that walk the line between inspiring and utterly threatening. Whether the messages are crafted by a coalition of NASA data and expert astrologers — as their website attests — or by some underpaid intern slurping down an iced coffee, it’s hard to shake the feeling that Co – Star eagerly awaits your impending death. Just how horror movie-esque can these messages be? Quiz yourself with the quotes below to find out!

1. “Keep in mind that you are dying every day.”

This friendly reminder is from Co – Star. I received it midway through a chocolate muffin and used it to justify eating another one.

Masterfully delivered by the incomparable Geena Davis, this line from “The Fly” is meant to warn an innocent girl to not trust Jeff Goldblum. Given some of Goldblum’s recent comments, Davis might have had a point.

I received this Co – Star message midway through another chocolate muffin, prompting me to throw the rest away and abstain from sugar for the rest of the week.

Norman Bates definitely has a point in this line from “Psycho.” I, for example, get a little mad when I remember that Anthony Perkins wasn’t even nominated for an Oscar for this role.

This is a classic line from “A Nightmare on Elm Street,” but it could just as easily be the Co – Star motivation I need to justify chugging a midnight cup of coffee to finish a paper.

6. “There isn’t a way that you can be killed that would matter.”

I have known no peace since I received this Co – Star message. If there’s any way that this can be construed as anything other than a threat, please let me know.

Sure, this is a line from “Carrie,” but it’s even more horrifyingly used as the title of Adam Sandler’s debut comedy album.

9. “If you want to become liquid and fill people’s voids, please do it safely”

This is obviously just a line from “The Shining,” right? Nope, it’s also an actual horoscope I received from Co – Star. I’m glad they’re at least somewhat self-aware about how terrifying they sound.

— Incoming Editor-at-Larger Hunter T. Baldwin ’22 is a Libra sun, Pisces moon, and Scorpio rising. He also doesn’t believe in astrology. Everyone except Tauruses can contact him at hunter.baldwin@thecrimson.com.