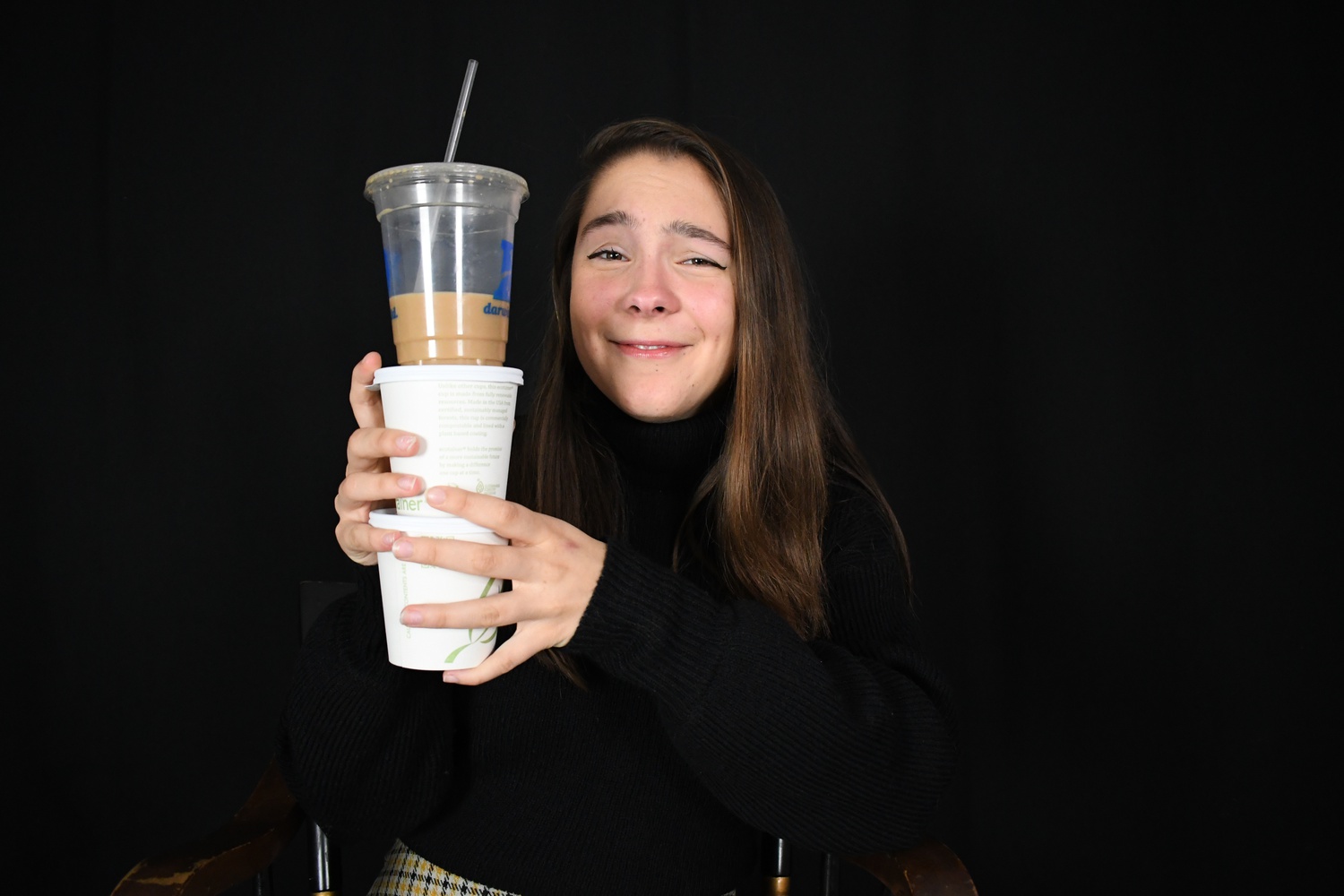 Had a calm, peaceful sophomore fall filled with an appropriate amount of responsibilities and minimal existential crises? Didn’t think so.

In case you’re also currently putting out dumpster fires with coffee and mac and cheese bites (just me?), this is the soundtrack for you. Read on for the five stages of sophomore slump, communicated in the only language music theater nerds know!

1. “Corner of the Sky,” Pippin (September)
Ever found yourself reaching for generic, nonsensical metaphors to describe the nightmare that is picking just one (or two, if you’re a masochist) thing to study? Before Pippin turns to farming and the military to find himself, he sings this ominously optimistic ballad on cats, large bodies of water, and his general lack of purpose. The show is already an extended existential crisis, but the painful optimism of this intro number is really on another level.

2. “Anything You Can Do (I Can Do Better),” Annie Get Your Gun (October)
Thought you could handle “a little more responsibility” after freshman year? Did you also sign up for eight new clubs at the activities fair because you felt threatened by your friend’s ex-roommate’s girlfriend? Get ready for the ultimate one-upping song! I promise, once you hear Bernadette Peters hold the last note of “Yes I Can” for 19 seconds just to emasculate the male lead, you’ll get what I mean.

3. “Empty Chairs and Empty Tables,” Les Misérables (November)
There’s nothing quite as eerie as spending the night in Lamont and slowly watching each miserable late-night studier go to bed, until it’s just you, Red Bull, and a pset that was due two hours ago. When you’re looking for the perfect eulogy to lament the loss of your weaker (or more efficient) comrades, look no further than this truly soul-crushing number.

4. “The Last Midnight,” Into the Woods (December)
Yes, I’m aware I’ve been pushing off that midterm project I got three extensions on, but nothing prepared me for the sheer terror of knowing that I truly have 37 minutes until 11:59 P.M., and it’s actually, officially, unavoidably due. Be careful — listen to that chorus enough, and Meryl Streep’s “Witch” might actually scare you into never procrastinating another assignment.

5. “It Was a Shit Show,” Crazy Ex-Girlfriend (January)
Once you’ve cycled through all the optimism, denial, and disaster that is sophomore fall, it’s time to call it what it is — a “beautiful, heart stopping, breathtaking, life-changing (shit show).” Not just a mess of perfectly confusing exaggeration, the song’s also about someone inexplicably quitting things mid-season. Maybe, it’s time to follow Greg’s lead and lighten our schedule a little next semester?

—Joy C. Ashford is the outgoing Theater Exec and incoming Music Exec. She can be found eating mac and cheese bites and dancing to old Rachel Bloom videos in the Lowell dance studio. For the exclusive choreography to “I Was a Mermaid and Now I’m a Pop Star,” email joy.ashford@thecrimson.com.