Arts Vanity: Is This Therapy or Just a Gentle Michael Schur Sitcom? 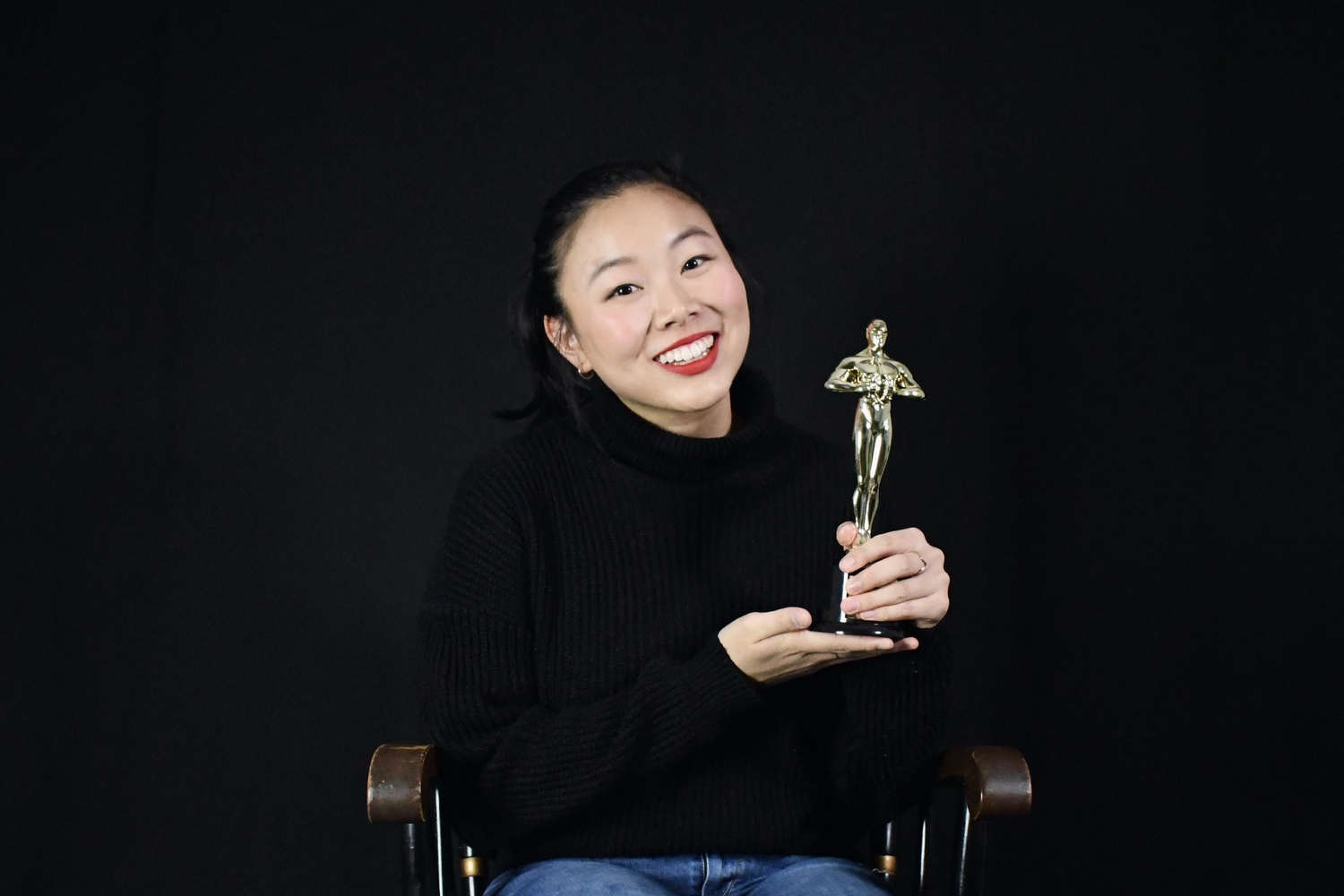 Hey! Come on in. Sorry the wait for an appointment was so long — people have been lined up for weeks. With all the stress of balancing a Harvard workload, editing over 40 pieces of arts criticism per week, and general existential malaise, demand skyrocketed this semester. But it’s nothing therapy (or the gentle sensibilities of a situational comedy populated by a multiethnic ensemble of lovable weirdos) can’t fix!

Let’s take a look at your file. Looks like you’ve clocked over 150 hours of viewing time this semester alone. Says here that Netflix has dispatched ambulances to your dorm just to check your vitals on three separate occasions. Hang on, what’s this note? “Paramedics could not find pulse; patient was proclaimed legally dead until quirky side character coined hilarious neologism like ‘budhole,’ ‘bingpot,’ or ‘treat yo self,’ resuscitating patient immediately.”

Interesting — that wasn’t in the medical school textbooks.

What? No, sorry, I wasn’t muttering under my breath, I was just coughing. I have a cold, which will be spun into a 22-minute episode about a high-functioning character who adamantly refuses to allow sickness to interfere with productivity.

But back to you! What brings you in today?

Wow, a whole host of issues. Um, okay, let’s start at the beginning. “A totally inactive love life that exacerbates a latent fear that you are categorically undeserving of affection”? Yeah, we see that all the time in the office. Whoa, calm down — sorry, I didn’t mean that office, I meant this facility, which did not jump the shark by continuing to film even after the series lead left the show seven seasons in.

But back to your love life. I think we can prescribe something for you; how about a callous cynic who hates everybody before meeting an endearing dork, and the ensuing romance is a perfect yin-yang blend of Type A and Type B personalities that plays out over several seasons and restores your belief in soulmates?

Moving on, you also expressed “a total disillusionment with the institutions designed to protect civil rights”? Hmm, okay: Look at this Rorschach test — which is actually a silhouette of Amy Poehler in a sensible skirt suit — and tell me what you see. A sustained belief in the fundamental goodness of humanity, renewed faith in the ideals of liberal democracy, and the inexplicable empathy of well-meaning bureaucrats… I thought you’d say that.

Additionally, if you’re really worried about loneliness, I would advise you to reestablish a connection with close friends you might have lost contact with. That makes you uncomfortable? I totally understand. Maybe instead you can glean vicarious human contact through a rotating cast of caricatures who balance exaggeratedly idiosyncratic behaviors while still preserving a fundamentally human psyche played by any of the following actors: Marc Evan Jackson, Maya Rudolph, Jama Williamson, Jason Mantzoukas.

That’s all for today? Cool cool cool, thanks so much for coming in. Pam can validate your parking at reception. Feel free to stop by any of the Megan Amram-designated pun-titled restaurants down the street.

— Outgoing Arts Chair Caroline A. Tsai ’20 would like to thank the Academy, as well as her shrewd manager, Kaylee S. Kim ’20, without whom she would not have survived the dog-eat-dog world of Hollywood.