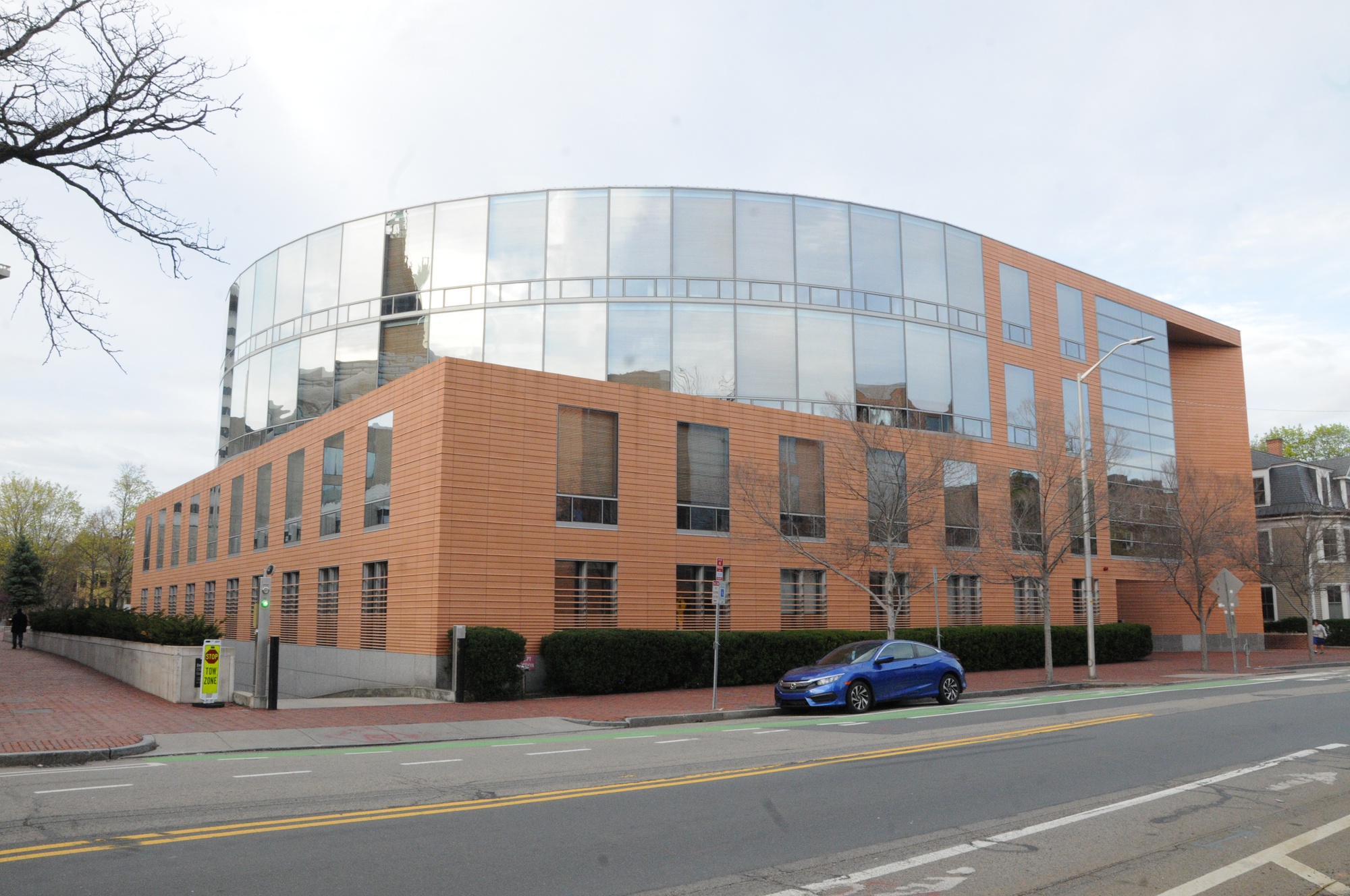 The Center for Government and International Studies houses the Government department, including many of its professors' offices.
By Kevin R. Chen, Crimson Staff Writer

Dean of the Faculty of Arts and Sciences Claudine Gay announced in May that she has stripped former Government professor Jorge I. Dominguez of his emeritus status and barred him from the FAS campus — marking the conclusion of a months-long investigation into allegations of sexual misconduct levied against him.

The Office of Dispute Resolution found that Dominguez engaged in “unwelcome sexual conduct” toward several individuals multiple times over a decades-long period, Gay wrote in May. Allegations against Dominguez of sexual harassment and assault were first reported in February 2018; nearly two dozen women have since accused him of misconduct. The University opened a Title IX investigation into Dominguez in April 2018.

That same spring, the Government department formed a committee to scrutinize the climate of the department.

While the Title IX investigation was underway, the Government department committee launched a survey of its affiliates on the climate of the department. The department reported in February that roughly a third of female respondents said their work or study in the department was “limited” by their gender. Roughly a quarter of the respondents indicated there was not a professor or “other person in authority” in the department whom they would feel comfortable speaking to about sexual harassment.

In May, the committee’s final report found that “prolonged institutional failure” allowed Dominguez to continue his abuse for years, earning multiple promotions even as the University was alerted to allegations against him. The report reiterated the department’s demand for an external review of those failings.

Less than a week later — shortly after the internal investigation ended — Bacow announced that the University would start an external review of the circumstances that facilitated Dominguez’s misconduct. In September, he told Government faculty that three academics affiliated with other universities would conduct that review.

A woman accusing Dominguez of sexual misconduct said in November that she and three other women are concerned about the progress of the review. Though Bacow has not specified when the review will end, he said the committee will issue a report to Harvard affiliates at the end of its audit.