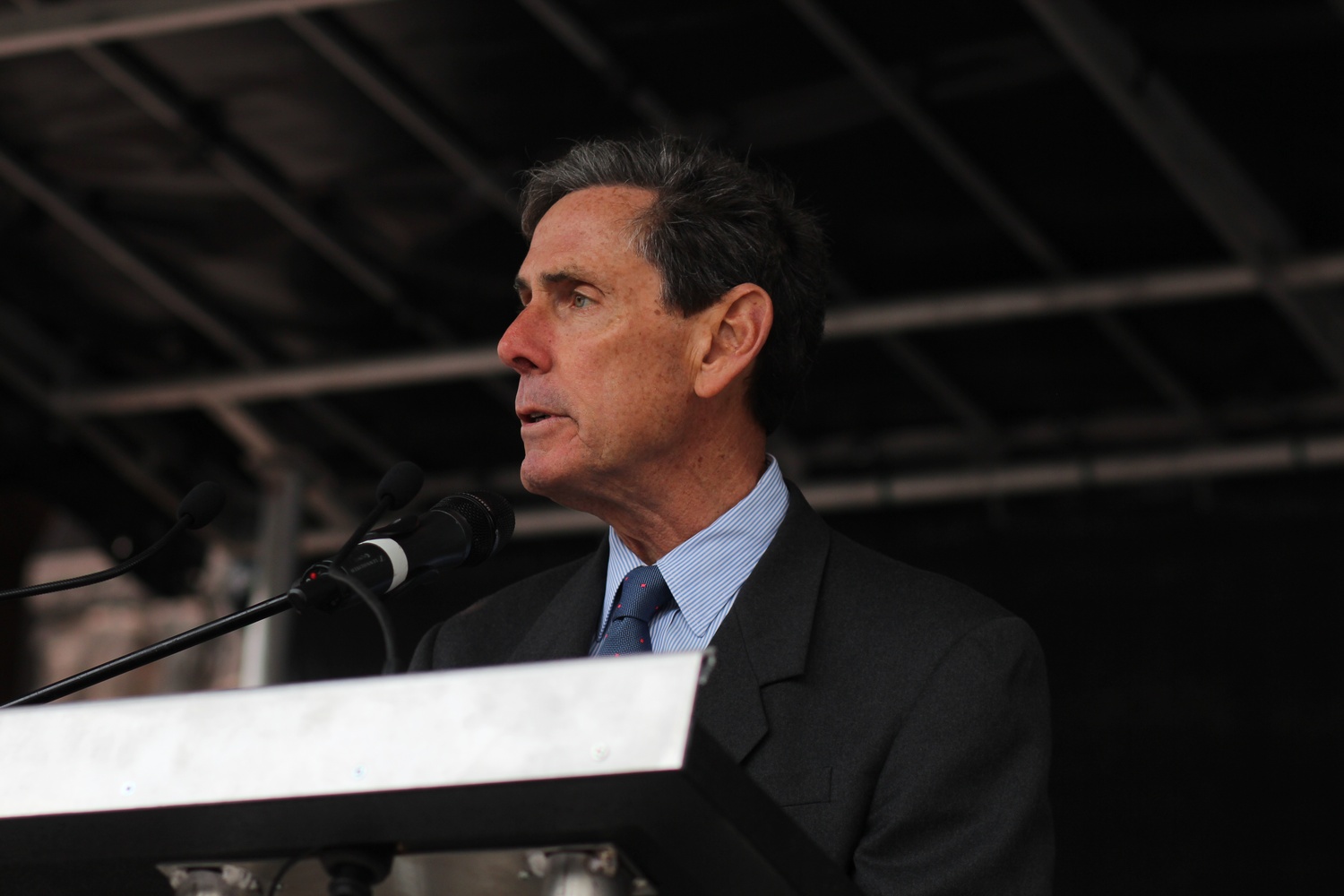 Anti-affirmative action group Students for Fair Admissions — which alleges in an ongoing lawsuit that the College’s admissions process discriminates against Asian-American applicants — has historically garnered much of its funding from two major conservative trusts, according to publicly available filings.

Combined, the two groups, the Searle Freedom Trust and DonorsTrust, contributed nearly three-quarters of the donations SFFA raised in 2016 — the last year for which the groups’ tax records are publicly available.

The Searle Freedom Trust, which donated $500,000 to SFFA in 2016, marked the advocacy group’s largest donor in that year. The organization’s second-largest supporter, DonorsTrust, contributed $250,000 in 2016, according to public records. SFFA raised a total of $1.1 million dollars that year.

SFT and DonorsTrust have helped finance Blum’s advocacy for years. In 2015, they combined to account for nearly half of the donations raised by the Project on Fair Representation, an advocacy group run by Blum “that challenges racial and ethnic classifications and preferences in state and federal courts.”

The Searle Freedom Trust gave $450,000 that year for “litigation programs,” while DonorsTrust contributed $250,000 for “general operations,” out of the roughly $1.5 million dollars the group raised in 2015, according to public tax filings.

DonorsTrust in particular has provided significant financial support to PFR and Blum. PFR was “fully financed” by DonorsTrust from 2006 to 2011, and DonorsTrust coordinated the group’s “administrative side,” Reuters reported in a 2012 article.

DonorsTrust did not respond to multiple requests for comment.

Blum wrote in an emailed statement that he is “grateful” for the support of DonorsTrust and the Searle Freedom Trust.

“Both of those foundations have donated hundreds of millions of dollars to a wide variety of organizations and institutions,” he wrote.

When asked about the Searle Freedom Trust’s lack of financial support for the Harvard case, SFFA President Edward Blum wrote in an email that he is “confident that each donor and member supports the mission of SFFA.”

The Searle Freedom Trust, founded in 1998, supports “work that will lead to a just, prosperous, and free society,” per the group’s website. The organization currently donates approximately $15 million to conservative causes each year, though the fund is required to spend all of its remaining money by 2025, according to rules detailed by founder Daniel C. Searle when he began the organization.

Launched in 1999, DonorsTrust is a “donor advised fund” that is “committed to supporting and promoting the principles of liberty,” per the organization’s website. Individuals must make an initial $10,000 contribution to set up an account, after which they can “recommend” charities that they think the group should donate to.

In a November 2018 post on the organization’s website, DonorsTrust President Lawson Bader wrote the group was “engaged in a lawsuit with Harvard University over admission policies that discriminate against Asian-Americans.”

While he wrote in the post that DonorsTrust is not formally listed as a plaintiff in the suit, he wrote that, because of the fund’s donations, the group’s “DNA floats in the bloodstream of the organizations” that are directly involved, including SFFA.

“If non-profits had parents, then DonorsTrust would act as Mom and Dad to these groups,” he wrote.

SFFA has not only turned to major donors like Searle Freedom Trust and DonorsTrust to raise money; the group also asks for contributions from smaller organizations and individual donors.

“Since our inception, we have received thousands of donations from individuals throughout the nation,” Blum wrote in an email.

Some of those groups have supported Blum’s efforts to end race-conscious admissions for years. For example, 80-20 National Asian American PAC — “dedicated to winning equal opportunity and justice for all Asian Americans,” per its website — donated $10,000 to SFFA in 2014. The group also submitted an amicus brief in support of Abigail N. Fisher, the plaintiff in the UT case.

SFFA also gains a small portion of its funding from dues paid by members. Though the $10 membership fees were technically mandatory starting on July 30, 2015, only 0.6 percent — 133 out of more than 20,000 — of the group’s members had actually paid their dues as of April 30, 2017, according to filings in the Harvard case submitted by the University’s lawyers. These fees accounted for $1,330.

A tax form detailing funds raised by SFFA during 2017 — which Blum provided to The Crimson — lists $5,530 in revenue from membership dues. The organization raised roughly $1.4 million in total that year, per the form.