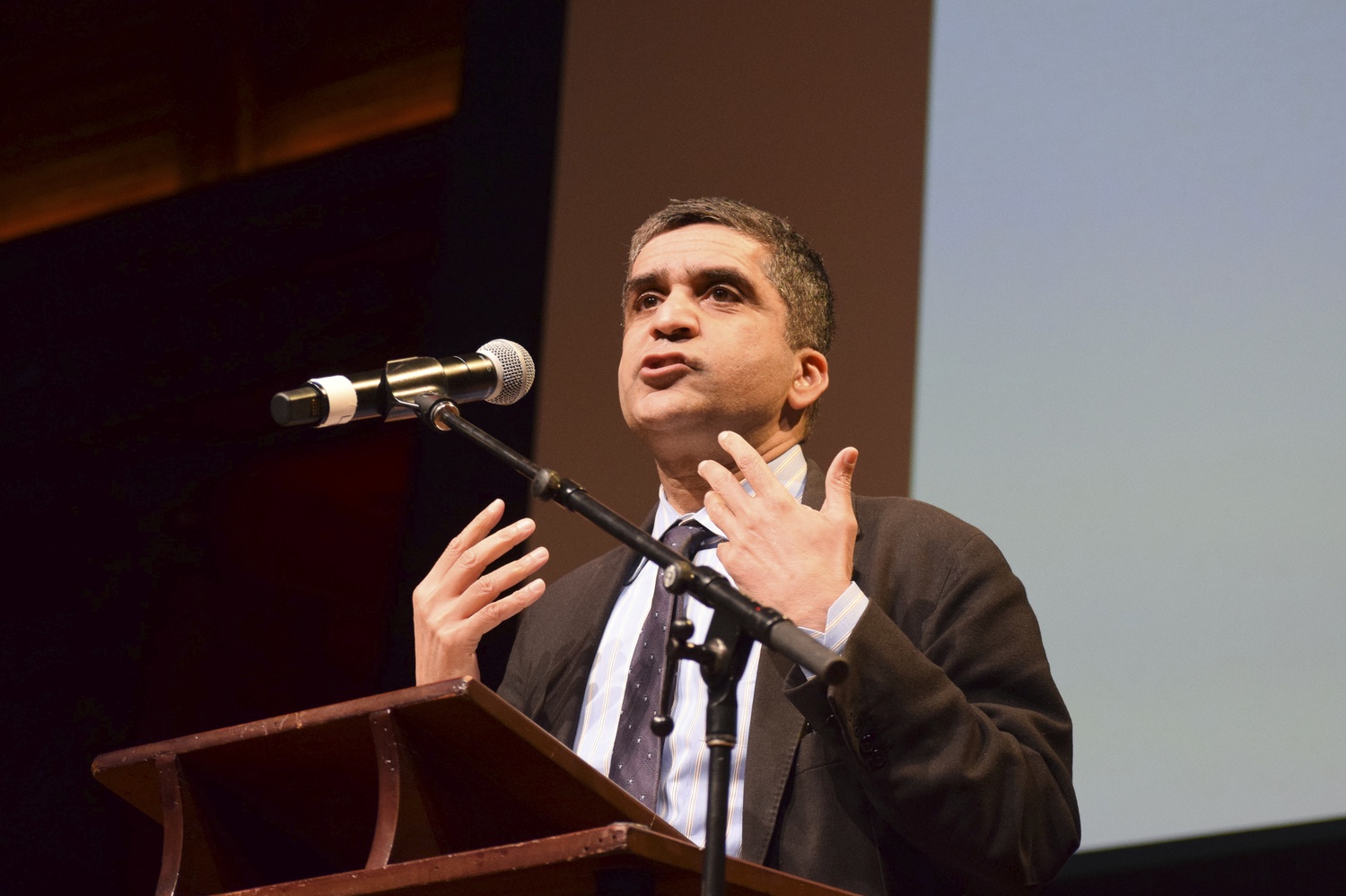 Many of Harvard’s 400-plus student organizations run comps, which often comprise a series of exercises aimed at training prospective members. Some groups accept all applicants, while others are famously selective — organizations including the Crimson Key Society and Harvard College Consulting Group have boasted acceptance rates of less than 12 percent in recent years. Khurana said that, while he acknowledges comps vary widely among groups, he believes many have room for improvement.

“I've been really impressed in recent years to see student organizations take this leadership role in many different ways,” Khurana said. “For example, I know that there's been increased transparency around what the organization is looking for. Other organizations offer feedback to individuals about how they can strengthen, say, an application process.”

Khurana’s comments come after a Feb. 14 meeting of the Committee on Student Life during which members floated the idea of a potential “audit” of student organizations’ comp processes. At the time, several committee members called comps “detrimental to campus culture.”

In the interview, Khurana called the current state of comps on campus “uneven” and said that barriers to entry can prevent some students from succeeding.

“From my perspective, right now, in our society, there's too many barriers, both kind of formal, but also informal barriers that prevent very talented people from reaching their full potential because they might lack a connection or they might not have had some resources available to them, but actually have the talent and skills to actually do quite well,” he said.

Khurana said changes to comp culture should be student-led. He added that he supports recent changes to some comps that increase “transparency,” offer feedback to prospective members, and eschew selectivity.

“I think often many of the practices that we have, we often inherit them without actually critically interrogating them and that healthy organizations are always examining those processes and how they might be improved,” he said. “Student leadership and student autonomy are critical in terms of improving the students’ experience for each other.”

The Committee on Student Life has not formally begun any inquiry into comps on campus. The committee’s exploration of the idea follows previous debate among Undergraduate Council members over the inclusivity of comps. In 2016, the Undergraduate Council’s Finance Committee passed legislation requiring clubs to have “legitimate” comps that meet an “inclusivity standard” to receive funding.

UC President Sruthi Palaniappan ’20 said in an interview last month that she and UC Vice President Julia M. Huesa ’20 proposed consideration of the topic to the Committee on Student Life because they worry comps promote a culture of exclusivity on campus.

Khurana referred a question about how an audit of comps would work to Associate Dean of Student Engagement Alexander R. Miller and the Dean of Students Office. After the Committee on Student Life meeting last month, Katie Colleran, the DSO’s senior director of student organizations and resources, wrote in a emailed statement that the College is aiming to examine how comps affect the culture of Harvard College more broadly.

“We are hoping to look at the bigger picture of why organizations comp and how those processes contribute to their recruitment and community,” she wrote.