'The Ash Family’ Explores The Human Desire for Acceptance and Love 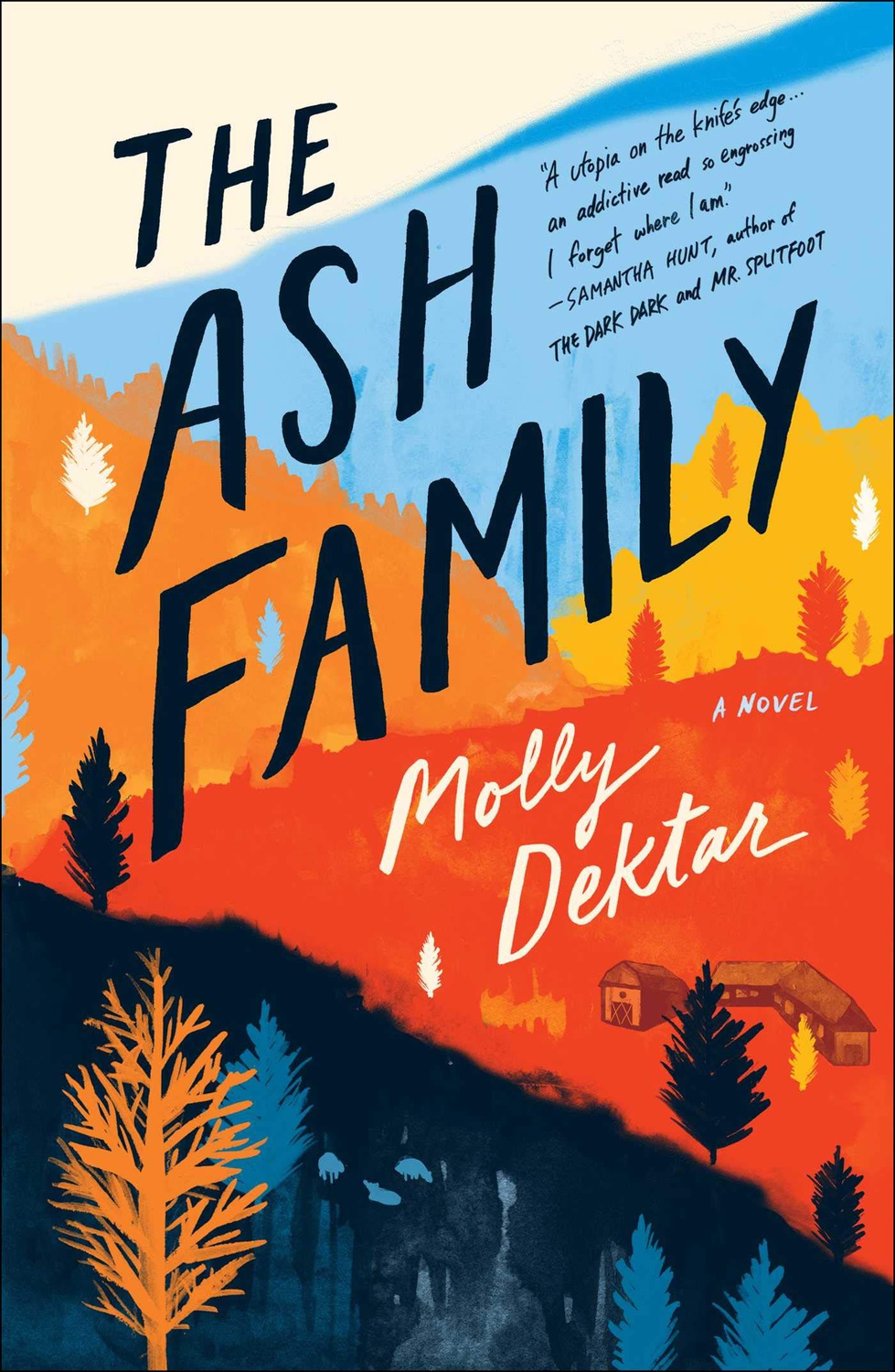 By Courtesy of Simon and Schuster
By Cassandra Luca, Contributing Writer

It’s difficult to figure out what, exactly, is the most unsettling part of “The Ash Family,” Molly E. Dektar ’12’s debut novel. Perhaps it’s the way Dice, the de facto leader and patriarch of the Ash family, lives above and enforces the rules, or the sense of pervasive instability that haunts Berie’s, also known as Harmony, every action from the moment she arrives in the family’s midst. These two features of the novel undoubtedly contribute to a sense of unease, but more insidious is Berie’s profound inner uncertainty, leaving her at the whims of the men she’s fallen (read: tumbled) in love with. These men tend to detect her weakness and exploit it. Dektar’s novel is simultaneously about finding acceptance within a cult and finding acceptance from within. This makes her desperate desire to be loved all the more heart-wrenching to watch. The novel’s strength lies in its ability to elicit a sense of panic: Berie’s desperation to define her “definite self” is both pitiful and terrifyingly relatable.

The “definite self,” as members of the family call it, does not exist. In Dice’s words, a person is nothing more than a shifting mass of memories and emotions, none of which can actually be cobbled together to create an identity. This idea lies at the heart of the Ash family’s near-transcendent philosophy and approach to living: Everything, including one’s body, clothes, and private space, is communal. The outside world is fake. If it sounds cultish, it is, yet when Berie runs away from college and finds Bay, a member of the Ash family, she falls in love with him and this philosophy in the hopes that it will save her from getting lost.

At times it’s easy to forget that Berie is only 19 years old. She often sounds much older and much more detached, but also much younger considering naïveté and her at-times simplistic take on relationships. Yet even that view of her changes as the novel progresses, because the questions she asks herself and the thoughts that cause her pain are not easy things to live with. Early on, she muses about her ex-boyfriend, thinking, “Isaac was good at freeing me to feel new disdain or new love; that was why I liked him so much,” which is not so much a statement on how he makes her more interesting but rather how he shapes her interests.

Concerning Bay, she hopes that “there was something to me that he liked, something he liked beyond my willingness.” Dektar effectively frames Berie’s insecurities, perfectly encapsulated in the sentence “since I never had an idea what I was supposed to say,” as a representation of a larger preoccupation: “The Ash Family” is a story of having pleased others one’s entire life at the expense of pleasing oneself — to the extent of not knowing oneself. Even her new name, Harmony, hints at her desire to be liked and accepted at the detriment of the self. (Food for thought: Queen, Berie’s friend in the family, is forced to herbally abort the baby she wants to keep — perhaps the context of a cult is part of a larger commentary on the grooming of women to please others?)

Dektar does a lot in 352 pages, not least of which is her scenic prose. One phrase of note, “carmine red like a quince flower” mixes a few too many images together to create an picture, but when read aloud flow well enough to forgive her. Dektar is good with color: “[the] afternoon was glaring gold, the mountains violet” stands out, as does describing something as “map blue.”

Part of the novel’s success is the reader’s own uncertainty about what is truth and what is not, and that, perhaps, is the point. In the context of belonging and feeling loved, the two often blur, or one can look like the other. The pitiful tragedy of the Ash family is that its members confuse the “definite self” with having a self without the qualifying adjective. In reality, just because an individual is made up of memories pieced together — “‘We’re all just shifting groups of memory and personality, but you can’t hammer down a self in all of that’”— does not mean they are diminished. Rather, it’s natural for the self to be constantly in flux: Dektar’s characters reject this concept out of fear of what that means. As Berie’s inner turmoil suggests, to not know where one stands, or belongs, is confusing at best and crippling at worst. It is difficult to confront the notion that an identity can change in different contexts, especially in an age when identity seems to beg for definition.

“The Ash Family” is, most simply, about getting lost while surrounded by others, but it’s also about misunderstanding how love is expressed, struggling to understand how to love others, and the journey towards figuring out where one’s soul belongs. Not even Berie knows where stands at the very end, but maybe that’s the point. All that’s clear is that she’s taken at least one step forward.