Portrait of an Artist: Luc Jacobs 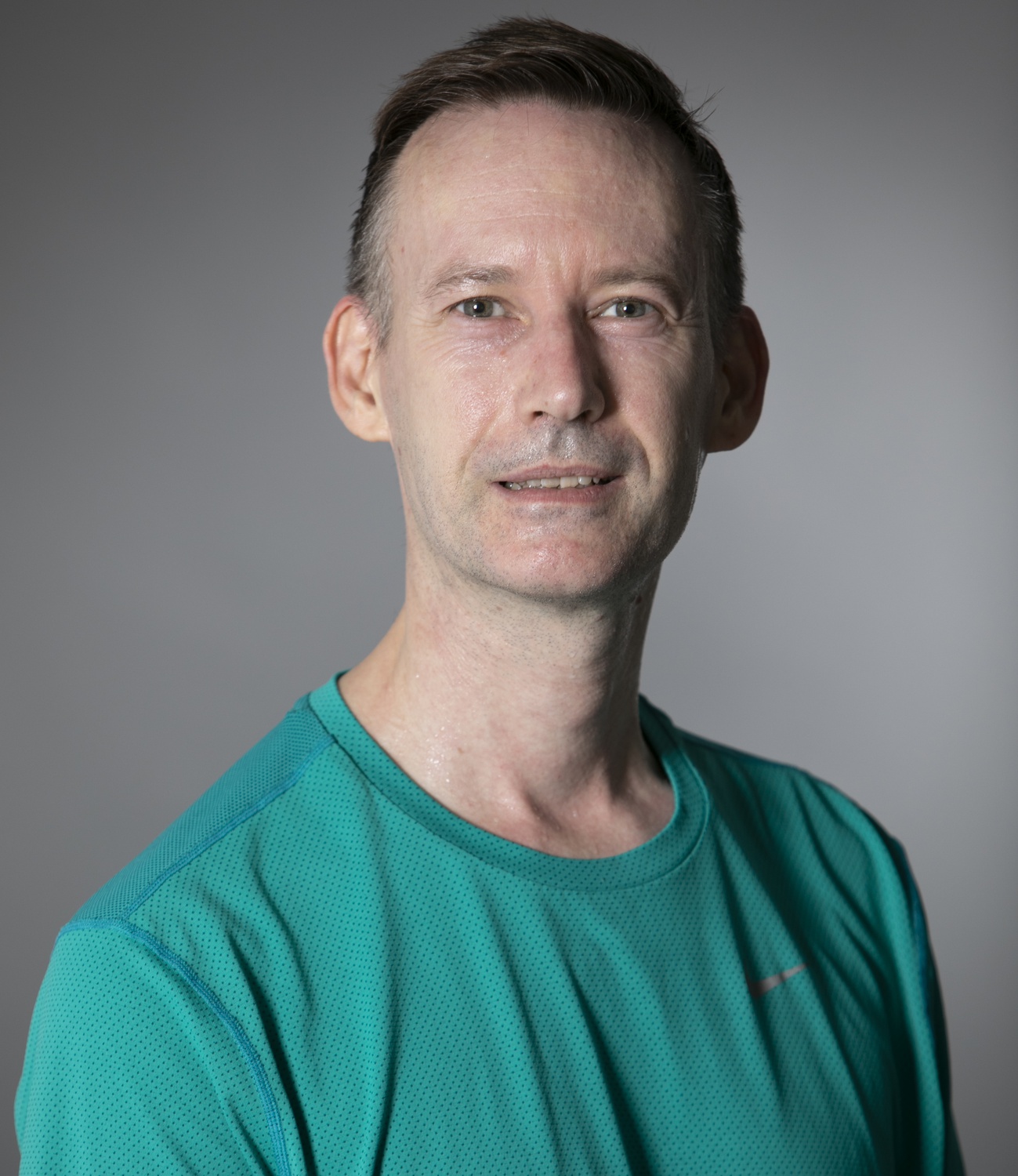 For over a decade, Belgian choreographer Luc Jacobs has been at the center of the innovative Israeli dance troupe Batsheva Dance Company, serving as Senior Rehearsal Director. Despite his classical background, Jacobs’ creative practice is undeniably multi-faceted, ranging from Tibetan Buddhism to the Gaga movement language, a distinctive dance style introduced to Batsheva by visionary House Choreographer Ohad Naharin.

This April, Batsheva Dance Company made its Boston debut with its ambitious production “Venezuela.” Jacobs spoke with The Harvard Crimson about “Venezuela,” the power of Gaga, and Batsheva’s role in the future of contemporary dance across the globe.

The Harvard Crimson: What was your path as a dancer to Batsheva?

Luc Jacobs: I was trained as a classical dancer and had a classical career. At the time, I was living in Belgium. I was born in Antwerp, and so I always went to performances of NDT [Nederlands Dans Theater] which was very close to me. I remember at a certain time I went to see the latest piece of Jiří Kylián with works from Ohad [Naharin], and I remember reading in the program about this Israeli choreographer, and being surprised because I didn’t really know where Israel was, and that they would have dance there — so I was quite intrigued.

Throughout my career as a classical dancer, I just felt something was lacking, some kind of dimension of expression. So when I finally met Ohad, pretty late in my career, it just moved me, and I felt that all my questions were answered, at least for a long time. It was really coming home for me.

THC: So in a way, coming to Batsheva and the Gaga movement language addressed the tension between your classical training and this more radical desire for organic gestural expression.

LJ: Yes and no — and I might add, through Gaga I rediscovered my appreciation for classical ballet again. At first, it was like, “Wow, I’m free,” but then through doing Gaga, I realized when we talk about “Gaga” that it already exists in dance. So in a way, it’s nothing new.

You know, at the end of the day, we have a body with two arms and two legs. So it’s not that we can throw anything away — and Gaga is inclusive. It doesn’t reject anything. If you take a class, you might find elements reminding you of other models, such as ballet, or Feldenkrais, or Tai Chi, or yoga. With Gaga, it’s not a technique. I usually compare it with a kind of virus that infiltrates what we already know.

LJ: The piece is about three years old now, but it’s still evolving. Some dancers have been doing it for three years, so there’s a natural maturation that goes on, in the work, but also in the dancers. When you first premiere a work, it’s a little like learning a new language, or driving a car: At first, it’s very chunky, and you need to think about it, but once you master that language, you can start to actually dance, and play.

THC: Putting on shows like "Venezuela" pushes into unfamiliar artistic territory. How do you make sure you’re connecting with a wider audience?

LJ: When you come to a Batsheva show, it’s less conceptual. The work meets you at a place where we share our humanity. It’s like food or music, it doesn’t matter which nationality, which level of education, which religion you belong to, but if you eat a piece of chocolate, or if you see the sunrise, if somebody kisses you, or a dog bites your arm — it works on a level that goes beyond what separates us.

And of course, we cannot teach somebody how to listen, and sometimes people will get offended, because we bring our history, and we look at history through the lens of our education, religion — but Ohad is really a master at tickling your imagination, and he knows how to connect you through the back door, not the front.

THC: Would you say there’s a responsibility to spread the Gaga message?

LJ: I’m not sure if that’s the intention, or if it’s more of a symptom of Ohad’s personality. He’s huge, as a person — if he walked into a room it would be very difficult to ignore him. But yes, you are right, our work, especially now it has gained more popularity with the documentary, “Mr. Gaga” and the success his work has had — it’s really something that is infiltrating the whole world now.

We are something spinning, something spreading. I’m not sure if that is a deliberate intention. I think it’s just a byproduct of how in general, we just do what we love.