Portrait of an Artist: Puppeteer Kate Brehm Teaches the Illusion of Invisibility 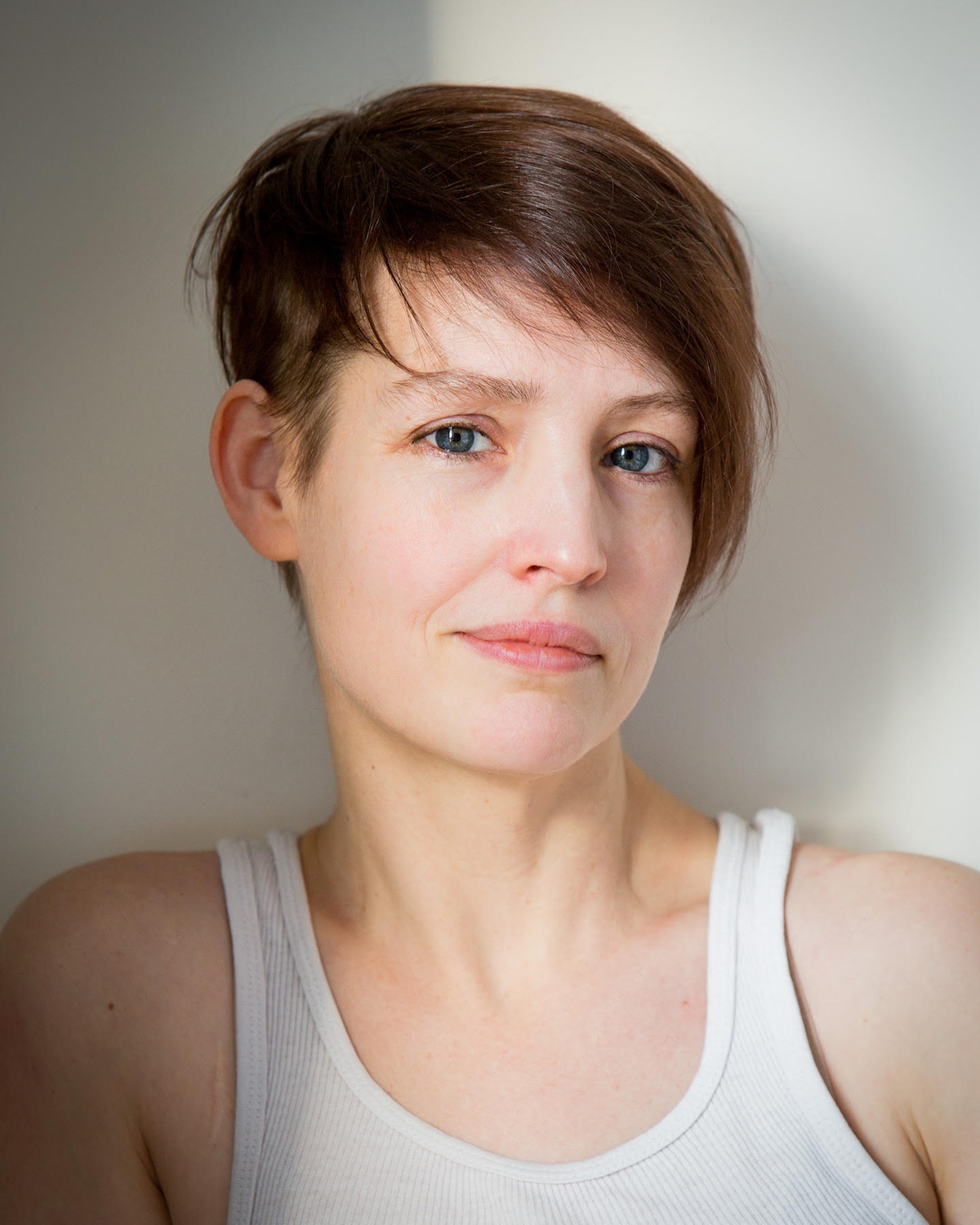 Based in New York, Kate Brehm is a self-described “movement director” and professional puppeteer. Since 2003, her company imnotlost has staged productions known for what her website describes as “uncanny stories” and “madcap character.” Brehm is the puppet designer for Theater, Dance & Media’s concentration show, “The Danube,” running May 2 to 5. This fall, she will join TDM as visiting faculty and teach a class called “Performing Puppetry.” The Harvard Crimson spoke with Brehm about her artistic philosophy and the practice of bringing objects to life.

The Harvard Crimson: What initially drew you to puppetry?

Kate Brehm: When I was a little kid, I really thought I was going to be a fine artist until I got into theater and decided I loved performing. So puppetry was a really perfect mix for me to be able to make stuff and perform and direct. I feel like in TV and film, people tend to really specialize in either being a performer or being a builder. In theater, it often happens that there's a mix-and-match, that you do a little bit of both.

THC: What does it mean to be a “movement director”?

KB: I have 16 years of training in a physical theater technique called the “Margolis Method.” Kari Margolis is a genius. I’ve taken her exercises to teach puppetry because I find that movement is the essential part of the consciousness of a puppet. She devised a way to create story through movements that involves the history of what you've just done. If I say, “Here’s one, and two, and…three,” you understand when I give you that third beat, it's the end of something. So then if I give you, “One, and two…” I set you up that I was going to give you, “three,” but I didn't give it to you, which makes you a little bit mad. That's the kind of hold I want to have on the audience.

THC: How is a puppet distinct from a costume or prop?

KB: I define puppet theater as anything where the thing that you are supposed to be looking at is an inanimate object. So if an actor has a glass, the actor is using it for some sort of emphasis. But if that scene is about the glass itself and the actor is sort of secondary to it, then it's puppetry. The role of the puppeteer is exciting because there's always a duality going on. You're seeing the illusion and the mechanism that's creating the illusion at the same time. I actually did teach a workshop on “Performing Invisibility,” but my favorite part is to teach how to do both: You bring the attention to yourself and become part of what's happening, and then you disappear again.

THC: What informs your creative process?

KB: I devise my own works. I tend to not work from a script. I start from zero. But I find that it's a little bit backwards, right? In traditional theater, you start with a story and then think about how you're going to tell it. I generally start with some sort of design element and then discover what stories it's telling. I tend to get an image in my head, and it's probably inspired by some book that I'm reading. It used to be almost entirely critical theory books, which I love, but are also ridiculous. I really liked how authors are always trying to make up new words to describe ideas that there's no word to describe. I'd be like, “What would that look like in real life?” Then sometimes you just need to play. It's really important to remember how to be like a three-year-old.

THC: How has it been working on “The Danube”?

KB: In reading the script, it looks to me like what [playwright] María Irene Fornés was thinking about was some sort of tabletop puppet show, but in the design conversations with Morgan Green, the director, I expounded on a variety of different types of puppets that we could use. I didn't know that Morgan was going to go for sort of the weirdest option that I gave her. They stand out because they're weird and fun. But on another level, they don't stand out because they are of the world: The scenery is also transformative and the costumes are also transformative. I would call it a clear example of performing design, that the design of the show is also a very clear storytelling component as much as the language.

THC: How is the medium of puppetry evolving today?

KB: Over the years I've expanded to suggest that the one could puppeteer all the design elements of an entire production. I made a whole show inspired by framing. It arose out of wanting to do filmic techniques — close ups and long shots and pans and zooms — with puppets. The first image was basically a wall of windows that opened and closed to create a small frame or a large frame or a skinny frame. Puppetry has gotten really popular in big theater spaces. I think it has to do with how much time we spend on screens. People like it because it’s a real thing in space. I also think it connects to video design in theater, even though it is the opposite in terms of analog versus digital. People are excited about illusions and virtual reality. Anything that touches on an alternative reality is interesting.