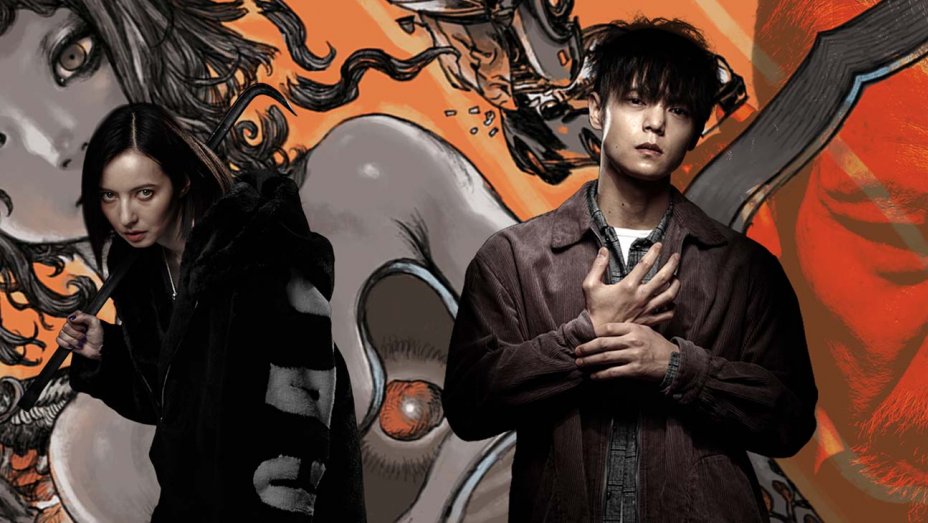 In many ways, “Hatsukoi” (“First Love”) fits the mold of a formulaic action thriller: There’s a handsome underdog hero with a tragic past, a damsel in distress, a conspiring gang member, and a revenge-hungry femme fatale. Even its title is unoriginal, with a dozen movies and TV series with the same name. What differentiates this film, however, is its self-awareness — Takashi Miike, a Cannes regular and prolific director who relishes in the violent and eccentric, has created a bloody, sharp drama that pokes fun at its own genre by amplifying its elements, from the action-packed sequences to many of the archetypal characters.

Set over the span of one night in Tokyo, the film opens with Leo (Masataka Kubota), a young, promising boxer whose career is threatened when he is diagnosed with brain cancer. (That he was abandoned by his parents as a baby is apparently not enough for Miike — he gives Leo a terminal illness, too). While he might not have had much ambition before — “Without the drive, you’ll lose,” his coach reprimands after he loses a match — the doctor’s prognosis of imminent death emboldens him to selflessly care for others. When he runs into Monica (Sakurako Kanishi), an innocent woman sold into prostitution to pay off her abusive father’s debts to the yakuza, he becomes her “protector” of sorts and is quickly entangled in the drug-smuggling scandal that she’s unknowingly implicated in. Meanwhile, baby-faced mobster Kase (Shōta Sometani) devises a covert mission to leave the yakuza and recruits the law-bending police officer Otomo (Nao Ōmori) to help. Their plan quickly devolves in every way possible, and what ensues in the latter half of the film is a bloodbath in which each group faces each other in an empty warehouse maze.

Comedy is Miike’s weapon of choice to highlight the absurdity of gore in his film and the genre at large. In the opening sequence, a forceful punch during Leo’s match sets off a concurrent scene in which a freshly decapitated head falls to the ground, still blinking. More often than not, humor finds its place in Kase, who doesn’t necessarily enjoy killing people but doesn’t hesitate to pull the trigger when push comes to shove. When Julie (Maimi Yajima) realizes that he has murdered her boyfriend, who is also part of the yakuza, Kase exasperatedly retorts, “Why do you have to be so difficult!” and knocks her unconscious by unfastening her seatbelt and repeatedly speeding up then braking the car. After dragging her body home, he sets an incendiary bomb that’s triggered by a barking toy dog. Miike makes each murder (or attempted murder) uniquely ludicrous, as if to ridicule the tendency of action films to rely on sensational gore, and then laugh along with his audience.

The other characters also desperately want their nemeses to suffer, and prolong their murders for dramatic (and comedic) effect: “Don’t get out of this by dying!” Julie screeches after she stomps on her would-be captor’s head. The fighting scenes consequently become almost performative: When the stoic chief of the yakuza and one-armed leader of the rival Chinese gang face each other in a final showdown, they ceremoniously cock their guns before setting them on the ground, and draw clean samurai swords to use instead.

Just when the humor-filled fighting begins to feel cheesy, the film erupts into colorful cartoon animation, complete with speech bubbles, as three survivors escape from battle in a car. Though this change in aesthetic is visibly jarring (especially considering that the preceding action takes place on streets only dimly lit by street lights), it’s evidence that Miike knows precisely what he’s doing, and has been carefully turning up the dial of absurdity during the film. Julie, who becomes a kind of femme fatale figure after she seduces then kills her kidnapper, progresses into full-blown craze, dragging around a steel crowbar barefoot with dried blood on her face. Kase makes for a remarkably clumsy conspirator with a penchant for creative murder tactics, and his own nefarious plan expectedly backfires on him. It’s fitting, then, that only comic book animation can represent the cartoonish violence and borderline caricatures that Miike remarkably develops in “First Love.”

— Staff writer Kaylee S. Kim can be reached at kaylee.kim@thecrimson.com. Follow her on Tiwtter @kayleeskim.