From Cannes: ‘Atlantique’ (‘The Atlantics’) An Eerie, Breathtaking Account of Migration 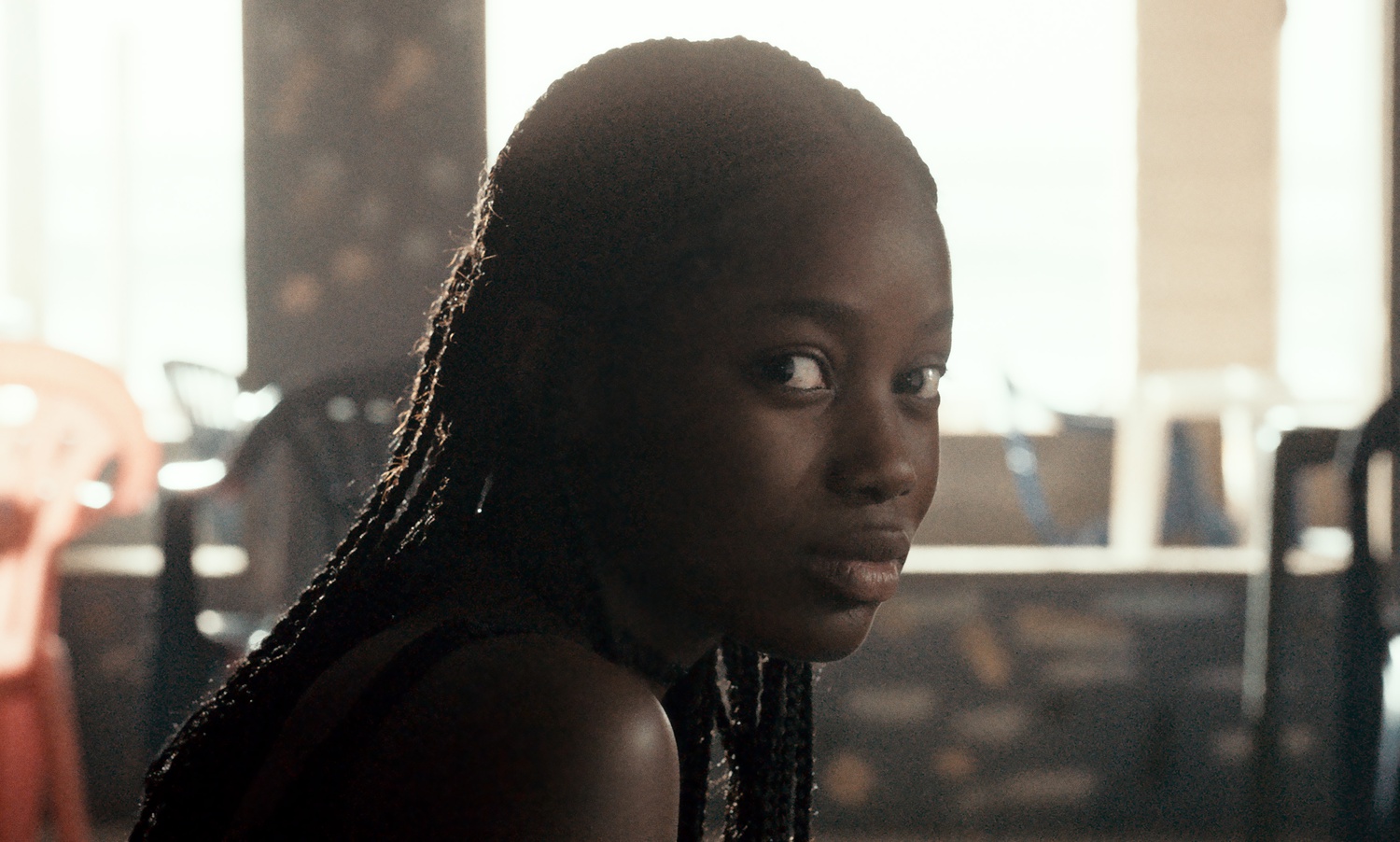 Premiering as a Competition film at Cannes, Mati Diop’s “Atlantique” (“The Atlantics”) is an intricate compilation that weaves love, unheard voices, and fantastical creation together. Set in Senegal, the film focuses on a uniquely female angle of migration: the perspective of those who are left behind by the men that set out to find a better life elsewhere.

A glistening spiral tower rises amidst scaffolding in Dakar, the capital of Senegal. Tensions fly high as the workers at the construction site work drudge through over three months of unpaid labor from Mr. Di’Naye (Diankou Sembene), who owns the project. Souleiman (Ibrahima Traore), who is especially disturbed by the state of affairs, decides to cross the sea towards Spain with a group of equally dissatisfied co-workers in pursuit of better work and opportunity. But he can’t bring himself to notify his secret love, Ada (Mama Bineta Sane), who is set to marry an older and wealthier man, Omar (Babacar Sylla), the next week.

When she realizes he’s gone, she becomes reclusive. Diop emphasizes the external forces that constrain Ada’s agency to find her own happiness. Her family — who is not able to understand her heartbreak due to the secrecy of their love — is less than sympathetic, complying with the traditional standards that her community has set for her. As Ada sulks about her upcoming marriage, her mother reminds her of how many girls around her would love to be in her situation: “Hold on to that place. Time’s are tough.” Even her pragmatic friend Dior (Nicole Sougou), who owns the local bar that serves as a favorite secret meeting location for her and Soleiman, advises her to marry Omar for her own good. “Out there is one big struggle,” Dior laments.

Indeed, times are tough in the city, which also explains why Soleiman and his crew set off in the first place. Ada’s friends are also quick to reveal their envy. “You hit the jackpot here,” one chimes in, gawking at her massive new Victorian-era bed in an extravagantly adorned bedroom on the night of her wedding. Not long after, however, the mattress mysteriously catches on fire, with Ada’s friends claiming that they saw Soleiman right before the incident. This is where the haunting begins. Without turning into a horror film, Diop employs fantastical devices to revive the lost men at sea, who possess the bodies of women they left behind at night. The spiritual possessions indicate how the women will literally complete the failed mission of those that are gone.

This may be Diop’s first feature film, but she’s no newcomer in the industry. “The Atlantics” is loosely based on her 2009 documentary short of the same name, and she’s made several other documentaries in the years since, and first made her film debut as an actress in Claire Denis’ 2008 “35 Shots of Rum.” In the 2014-2015 school year, she was a Fellow at the Radcliffe Institute of Advanced Study, where her fellowship project was working on the script of “Fire, Next Time,” the seeds of what would eventually become “The Atlantics.”

Most of Diop’s cast are newcomers to the screen who she recruited locally in Senegal, and their inexperience is barely noticeable under her direction. Sane’s breakthrough performance in the film is extraordinary. Her unflinching gaze is capable of expressing fervor in tense moments and hiding all emotion in others. Hazy shots capture every setting: Heat waves, dirt, darkness, ocean mist. Claire Mathon’s cinematography is tastefully hazy and heightens the sense eeriness that pervades the environment at night, and Fatima Al Qadri’s dramatic score complements the ghostly occurrences throughout the film. The ultimate meaning of the film comes out just as hazy as the cinematography, leaving some other elements of the film unanswered: What happens when the men get what they came back for? Will the ghosts continue to live through the women’s bodies at night? Nonetheless, Diop takes a distinctive view on migration and tells a mesmerizing story that is breathtaking up to the very last shot.