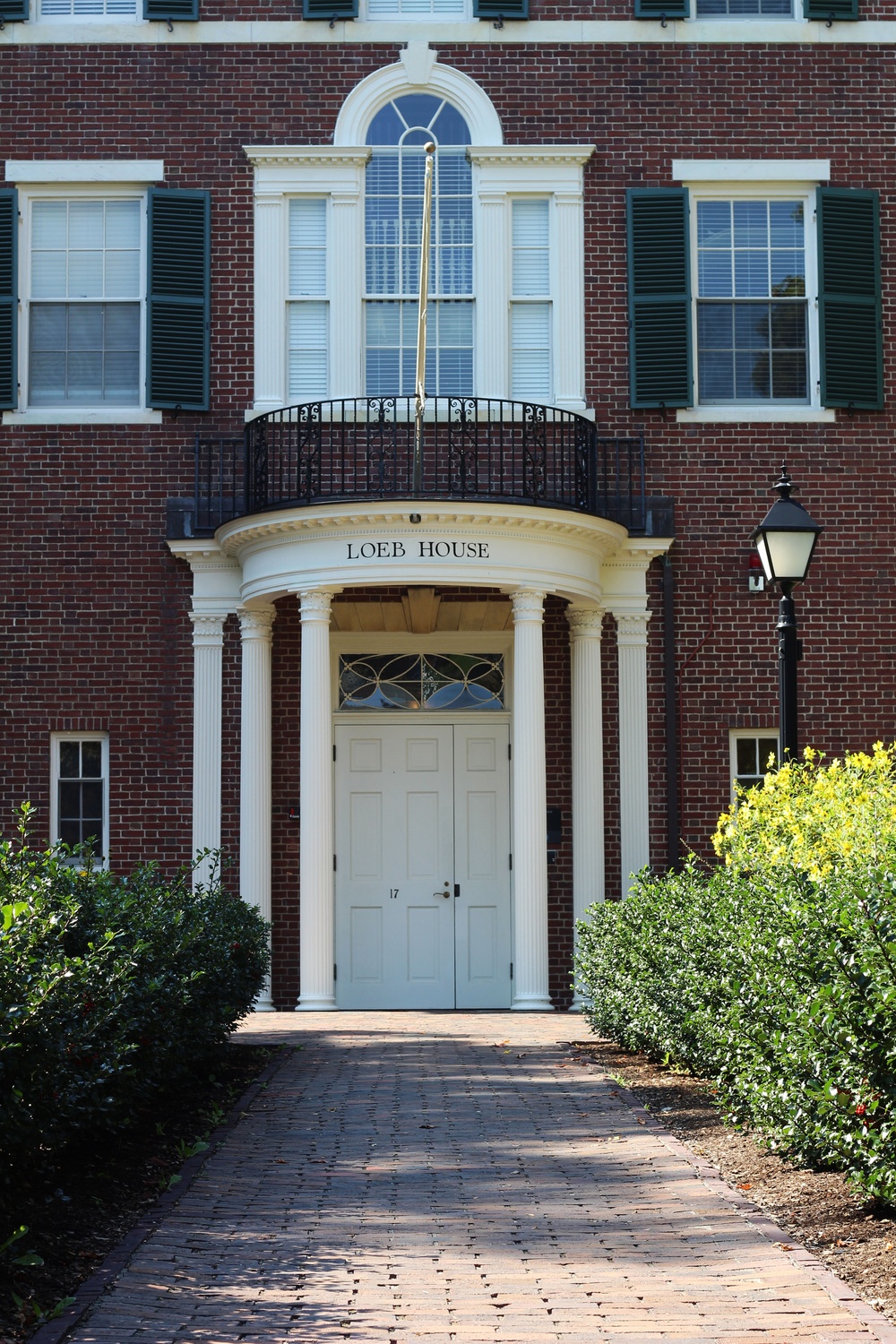 Margaret M. Wang ’09, president of the Harvard Alumni Association, announced seven new alumni to serve on the Board of Overseers — the University’s second highest governing body — and six as directors of the HAA during their annual meeting Thursday.

The HAA meeting followed the morning exercises of the 368th Commencement where University Lawrence S. Bacow conferred 6,665 degrees to graduates across Harvard.

The Board of Overseers have a variety of responsibilities, including advising Harvard administrators, approving certain actions by the Harvard Corporation — the University’s highest governing body — and generally influencing the school’s direction. The HAA board of directors serves as an advisory body to connect and increase alumni engagement around the world.

Thursday’s announcement follows the selection of Alice E. Hill ’81 as the next HAA president, a position she is set to begin July 1. Hill is the first Canadian and the first Australian to serve as HAA president.

Five of the elected Overseers — chosen from a slate of nine candidates — will serve six-year terms.

Echelman will serve for four years, taking over for Mariano-Florentino Cuéllar ’93. Cuéllar was elected to the Corporation in February. Wise will serve for one year, completing a term began by James Hildreth ’79, who resigned from the board due to professional obligations.

All Harvard degree holders, barring those in University governance positions and Corporation members, are eligible to vote in the election. This was the first year that eligible voters could cast their ballots online in addition to the traditional mail-in ballot

This year’s election saw an uptick in voter participation: Degree holders cast 36,735 ballots in the 2019 election, a 37 percent increase from the total of ballots cast in 2018.

During the meeting, Wang reflected on the “rich history” and singularity of the Board of Overseers.

“Our Board of Overseers is virtually unique among governing bodies at universities because its members are elected entirely by members of our alumni community,” Wang said.

All but Edwards were endorsed by the Coalition for a Diverse Harvard, an alumni group that focuses on increasing diversity across the University.