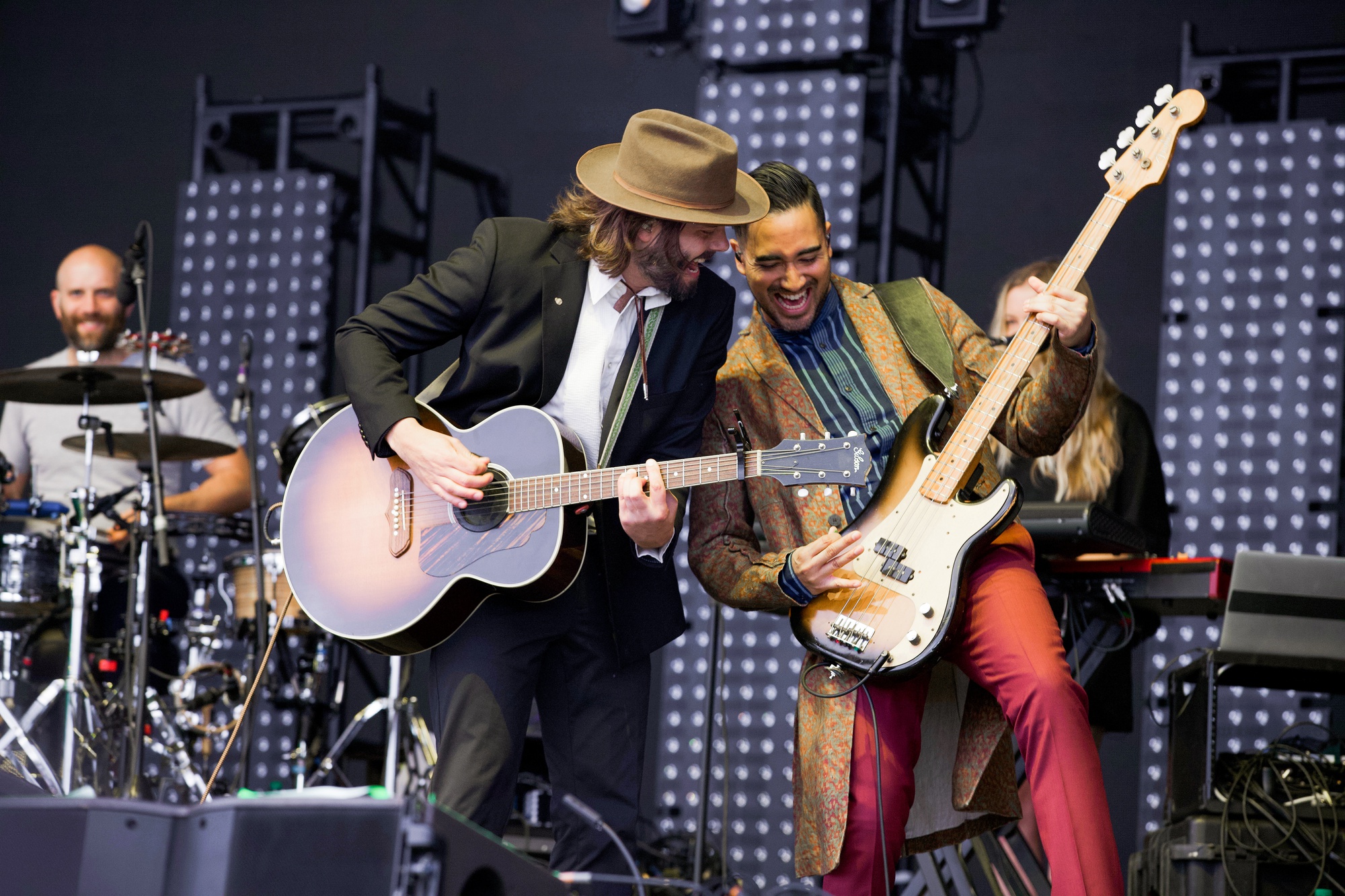 Thousands of concert-goers swarmed the Harvard Athletic Stadium across the Charles River for the 10th annual Boston Calling Music Festival from May 24 to 26. The three-day event featured performances from more than 50 different artists of different genres — from rapper Travis Scott to lo-fi recording artist Clairo.

Boston Calling co-founder Brian Appel told the Crimson in April that the festival was conceived as a way to bring together a diverse group of fans and artists for a weekend of “captivating” live performances.

“We wanted to produce an event that was world-class caliber with the best production possible for the stages — light, sound, and everything else — so that we would attract the best artists in the world, and run it so that attendees had a fantastic experience,” Appel said. 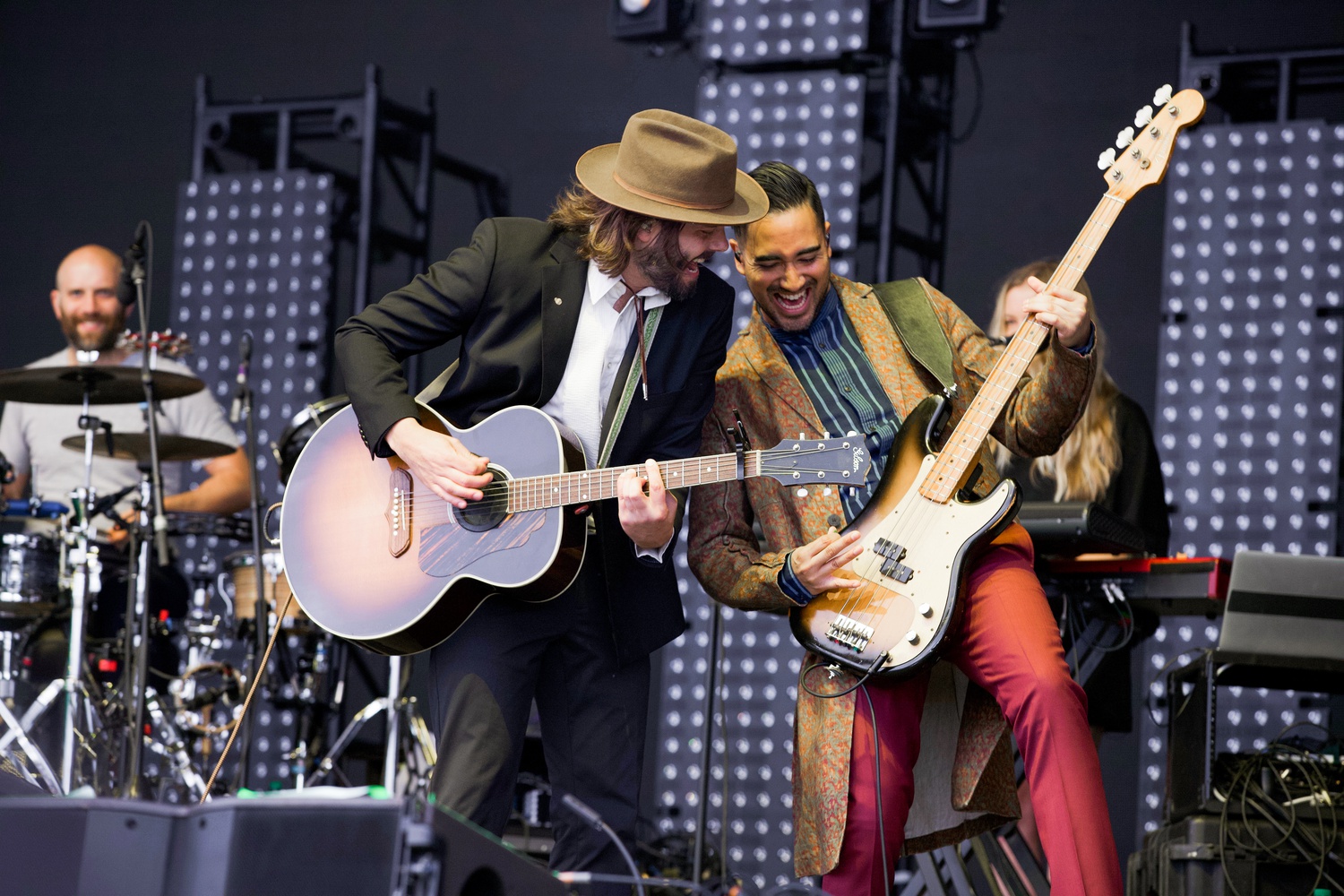 American indie folk band Lord Huron (above) took to the Delta Blue Stage on Friday with a lineup of their popular songs including ‘The Night We Met” and “Ends of the Earth.” As they performed, fans cheered and sang along (below). 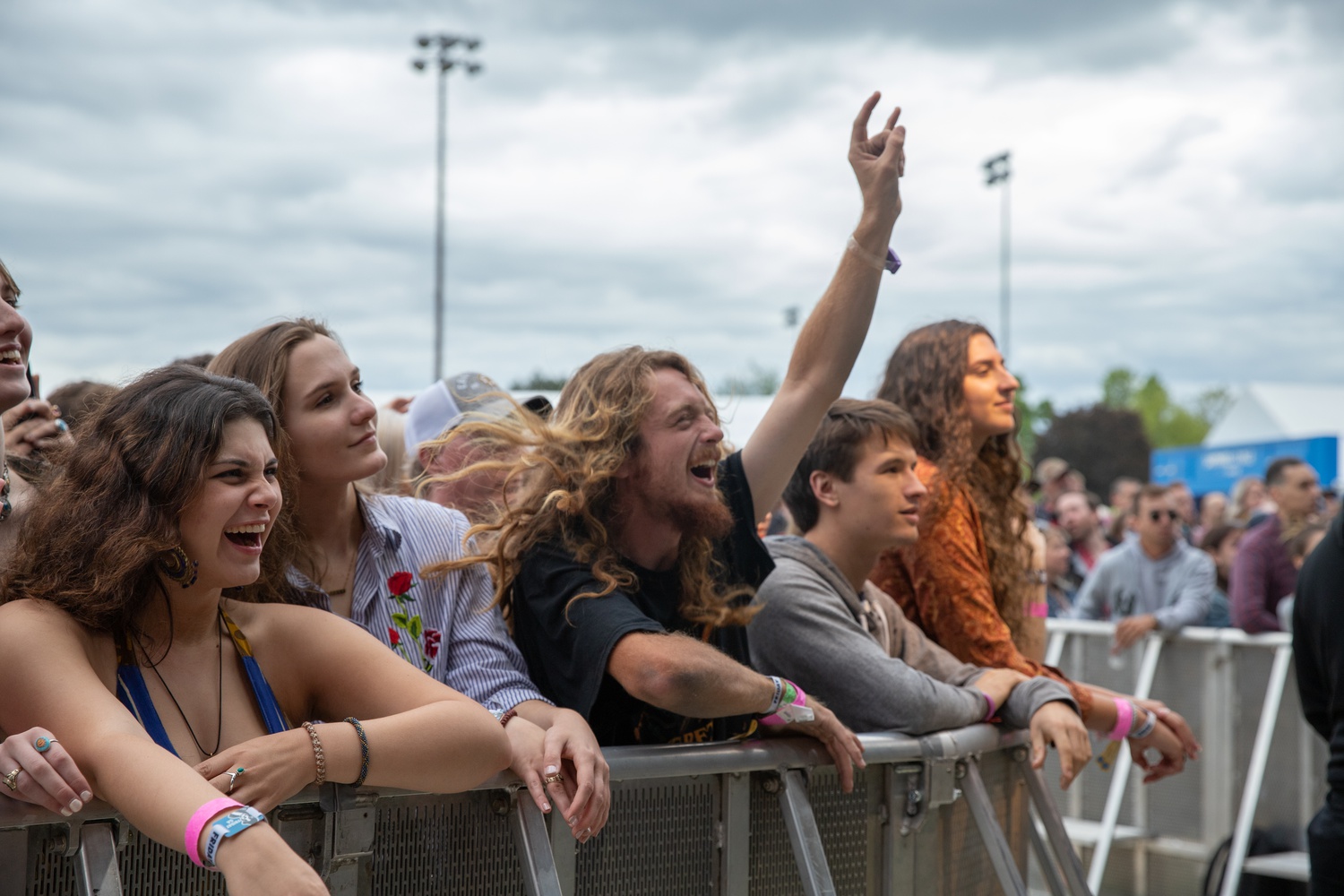 French pop singer, songwriter, and producer Héloïse Adelaide Letissier, known as Christine and the Queens, performed on the Green Stage Friday afternoon (below), pulling out all the stops with flying sparks, acrobatics, and blue colored smoke. 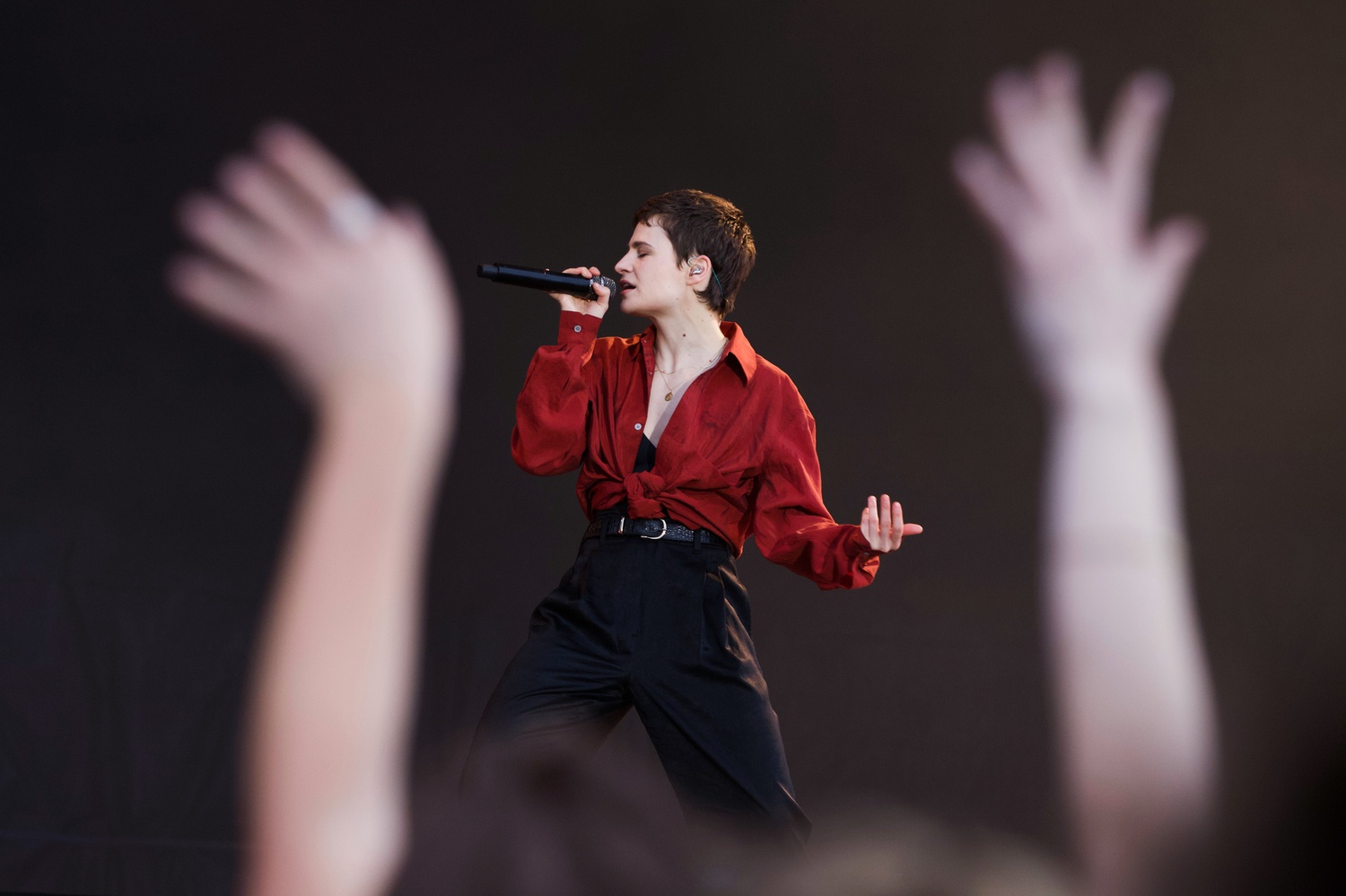 Festival attendees sprinted to the Green Stage around 9 p.m. to witness the first day’s headliner alternative hip hop musical duo Twenty One Pilots (below), who had previously performed as an afternoon band for Boston Calling in 2014. The duo’s rise to fame came after the popularity of their single “Stressed Out” in their 2015 breakthrough album Blurryface. 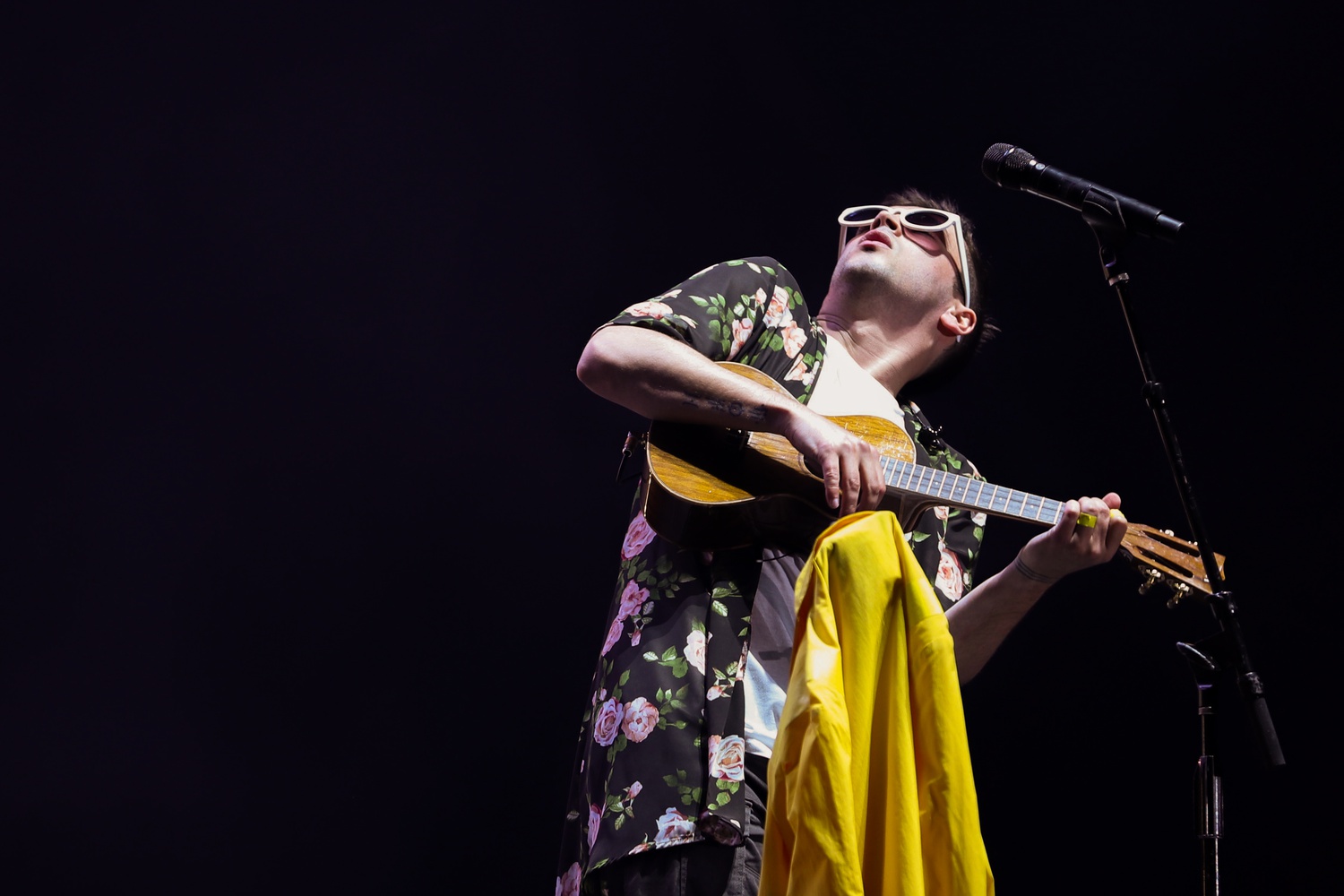 Rapper Anderson .Paak (below) performed Saturday afternoon on the Green Stage. His song “Bubblin” won a Grammy Award for Best Rap Performance in February. At the end of his lineup, Anderson .Paak surprised the audience by bringing out rapper Lil Nas X for a performance of his break-out country trap hit “Old Town Road.” 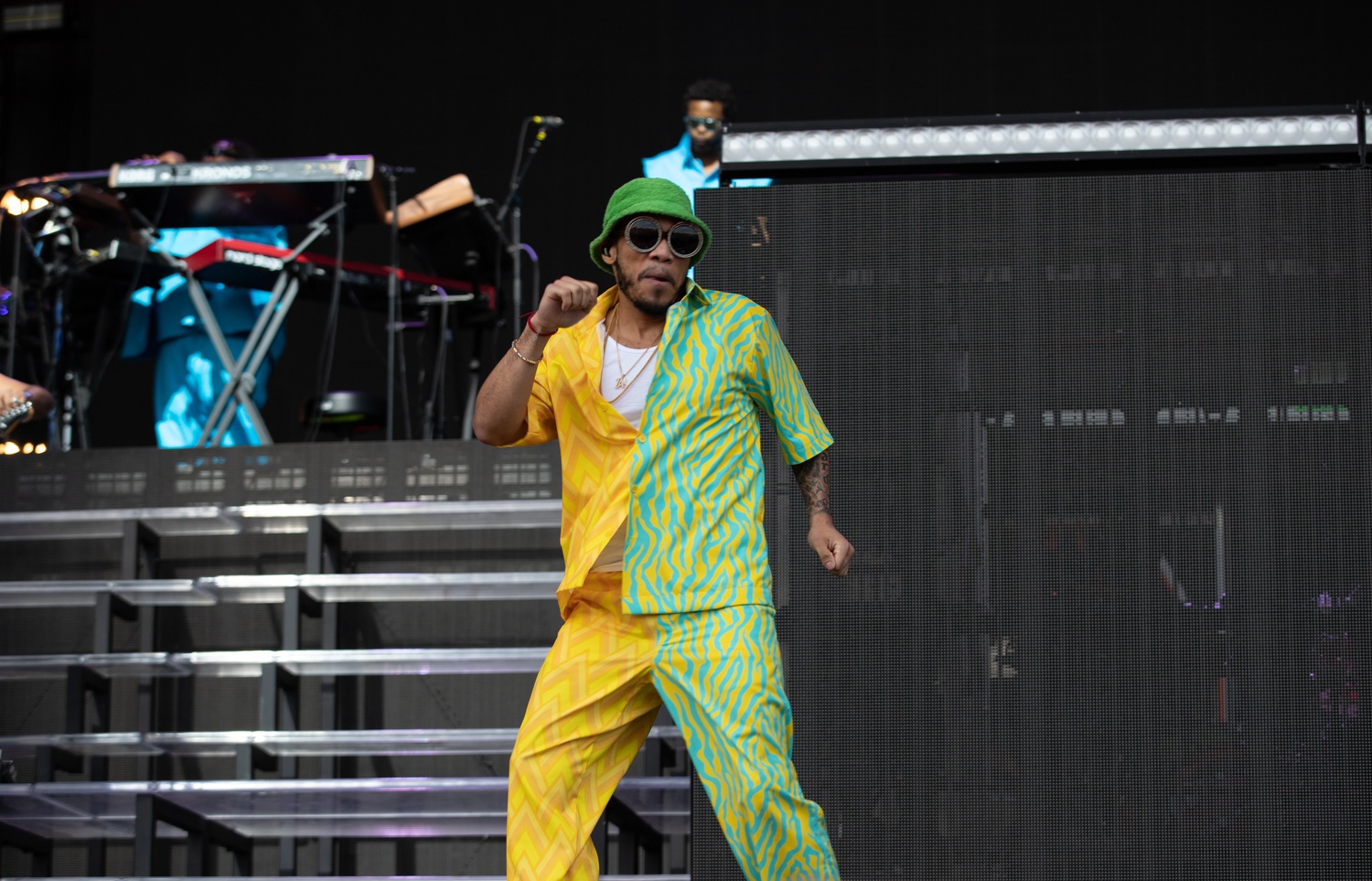 Irish indie musician Hozier (below) drew thousands at the Delta Blue Stage Saturday evening. He concluded his performance with his chart-topping debut single “Take Me to Church” released in 2013. 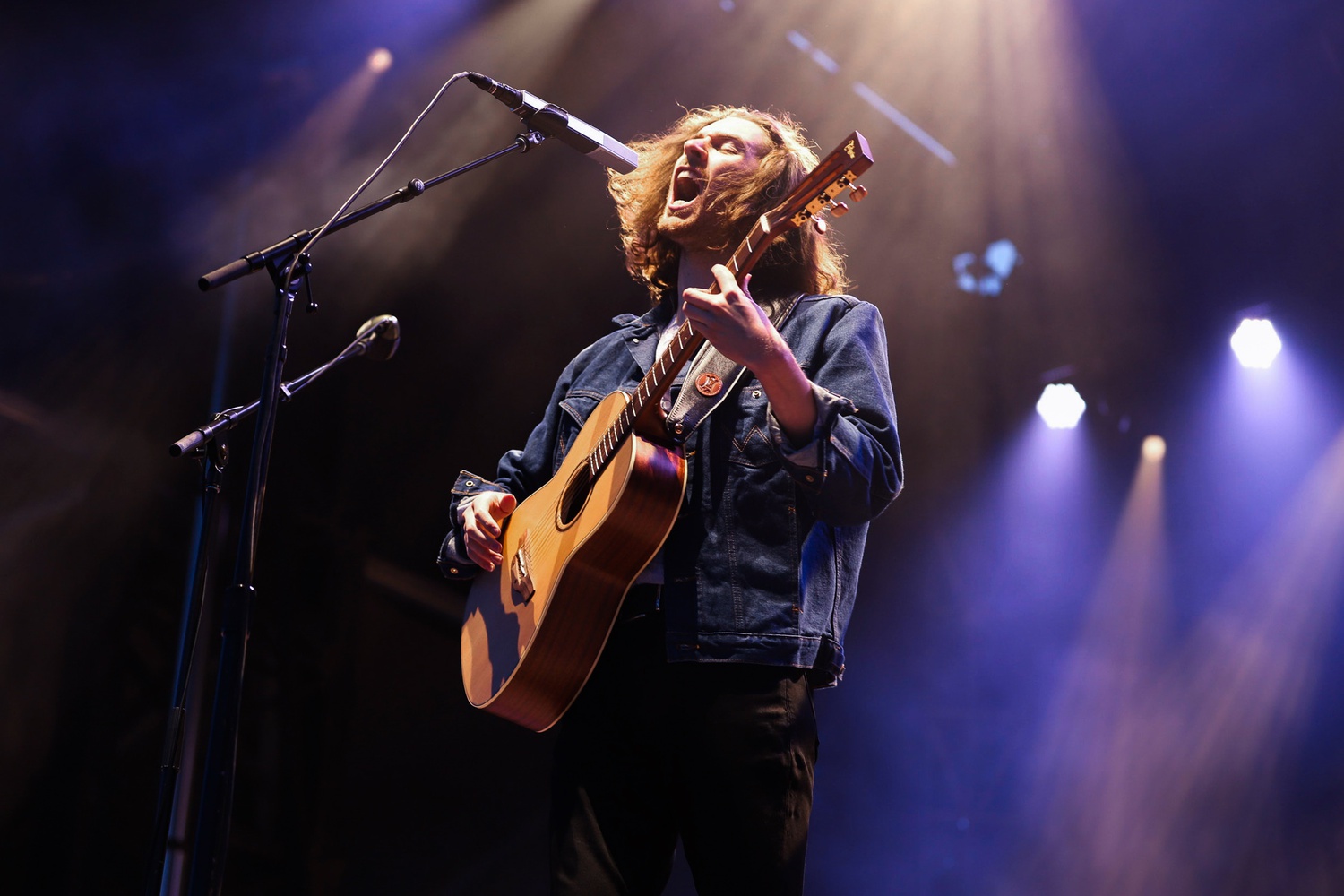 Tame Impala — an Australian psychedelic music project led by multi-instrumentalist Kevin Parker — headlined Saturday’s shows with performances of his recently released singles “Patience” and “Borderline” among other songs. The 90-minute lineup filled the stadium with trippy light shows and confetti (below). 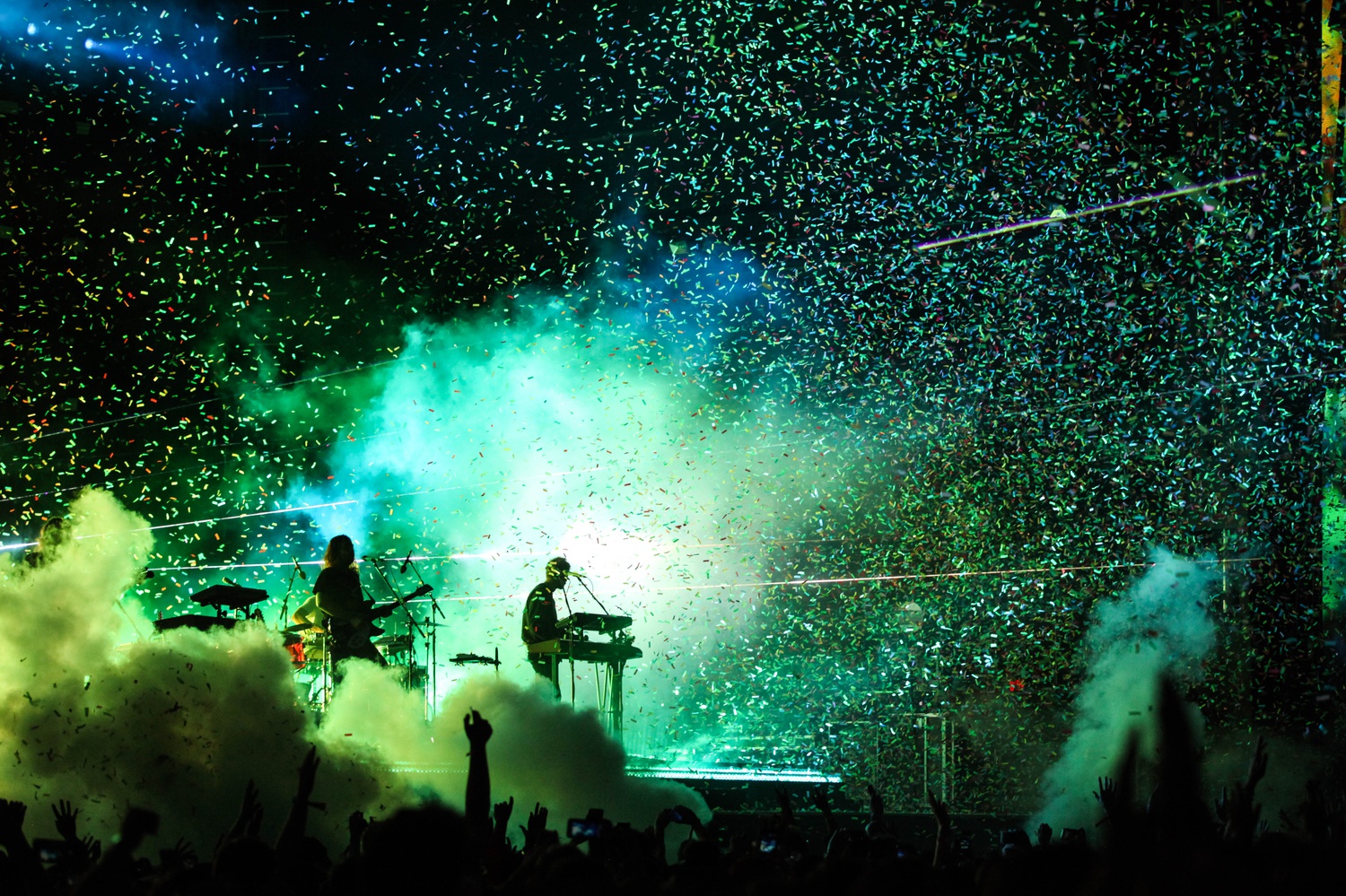 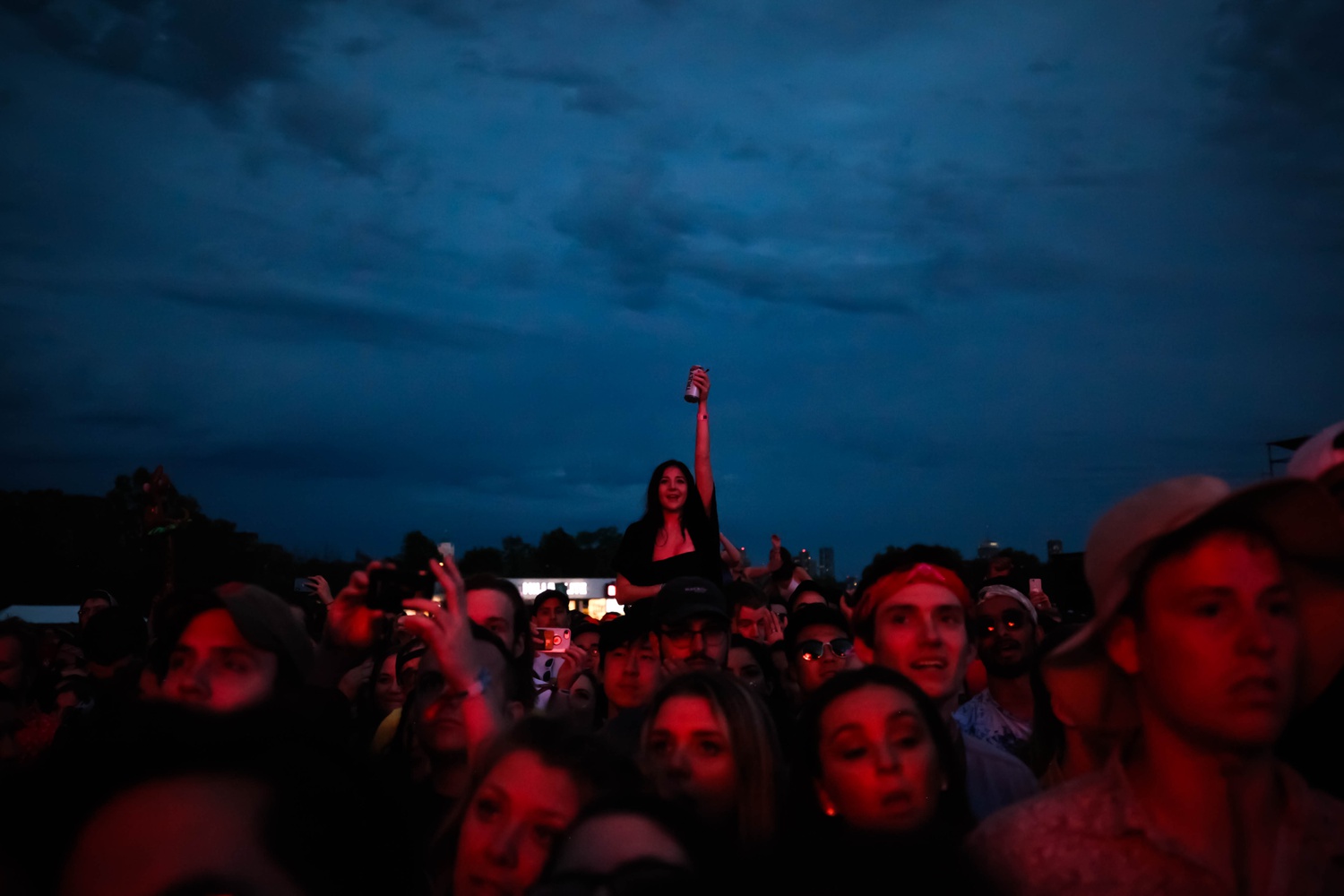 As the sun set Sunday evening, American Rapper and record producer Logic took over the Red Stage, performing tracks including “44 More” and “Homicide.” He released his first soundtrack album “Supermarket” in March, which accompanied his New York Times best-selling novel of the same name. 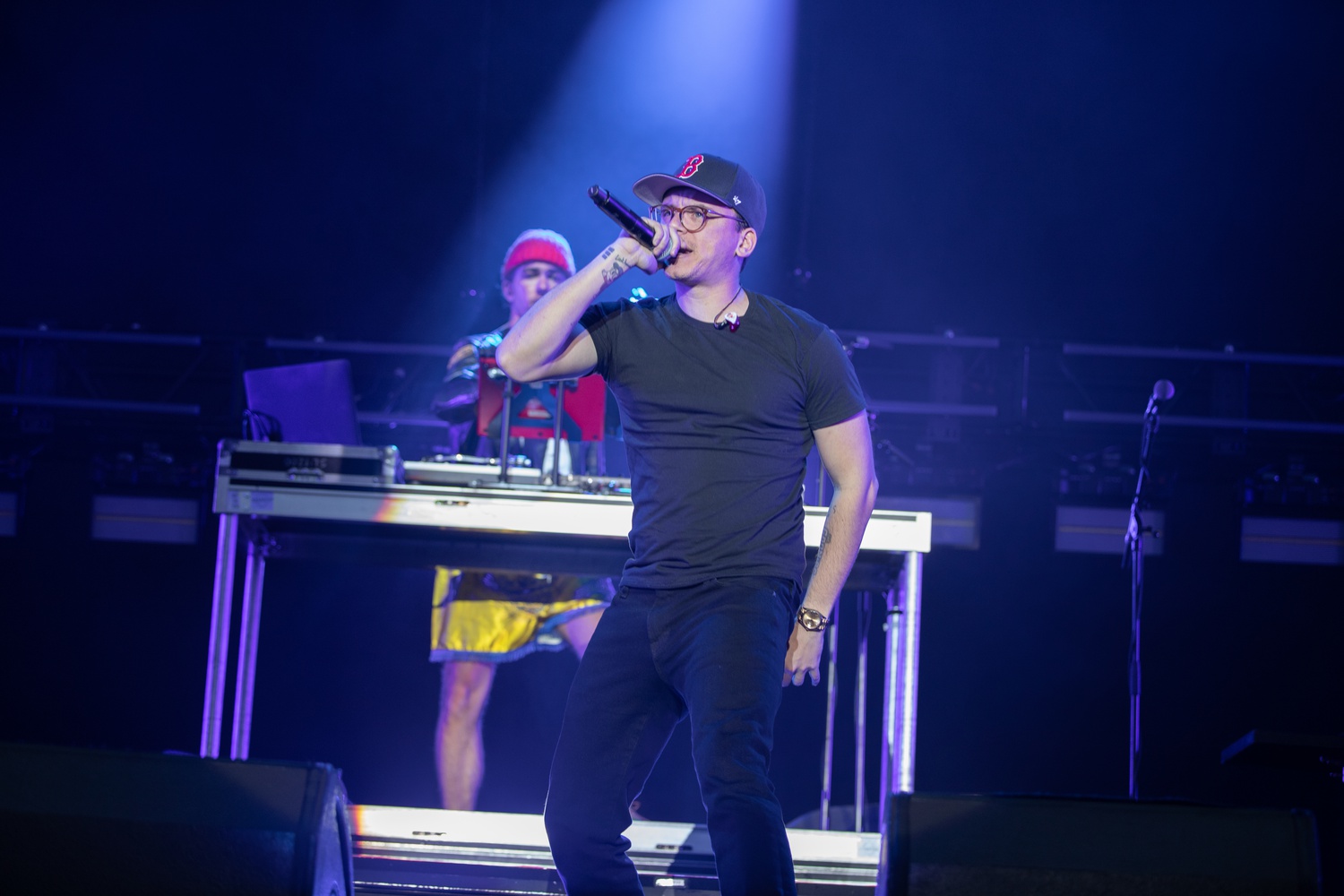 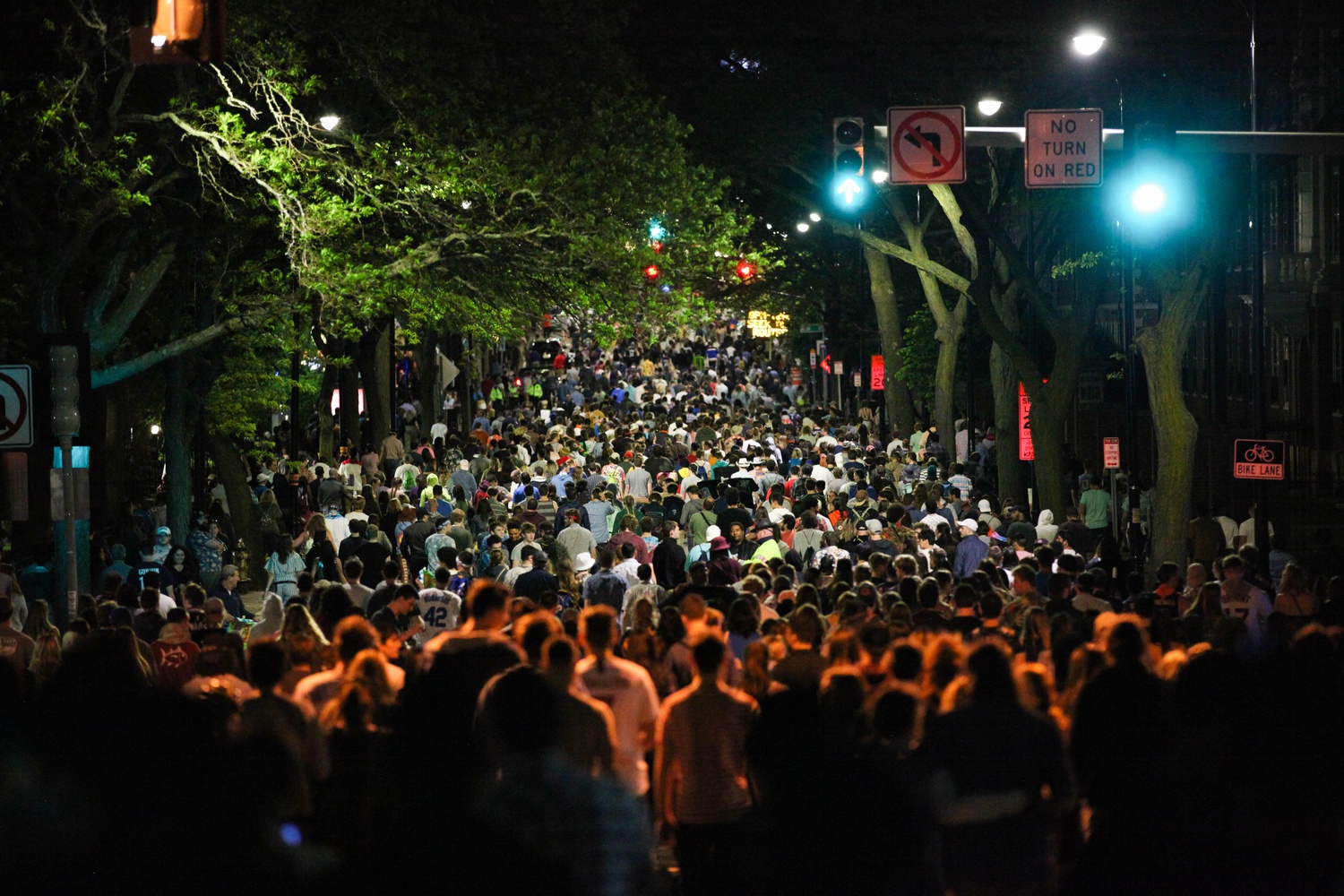