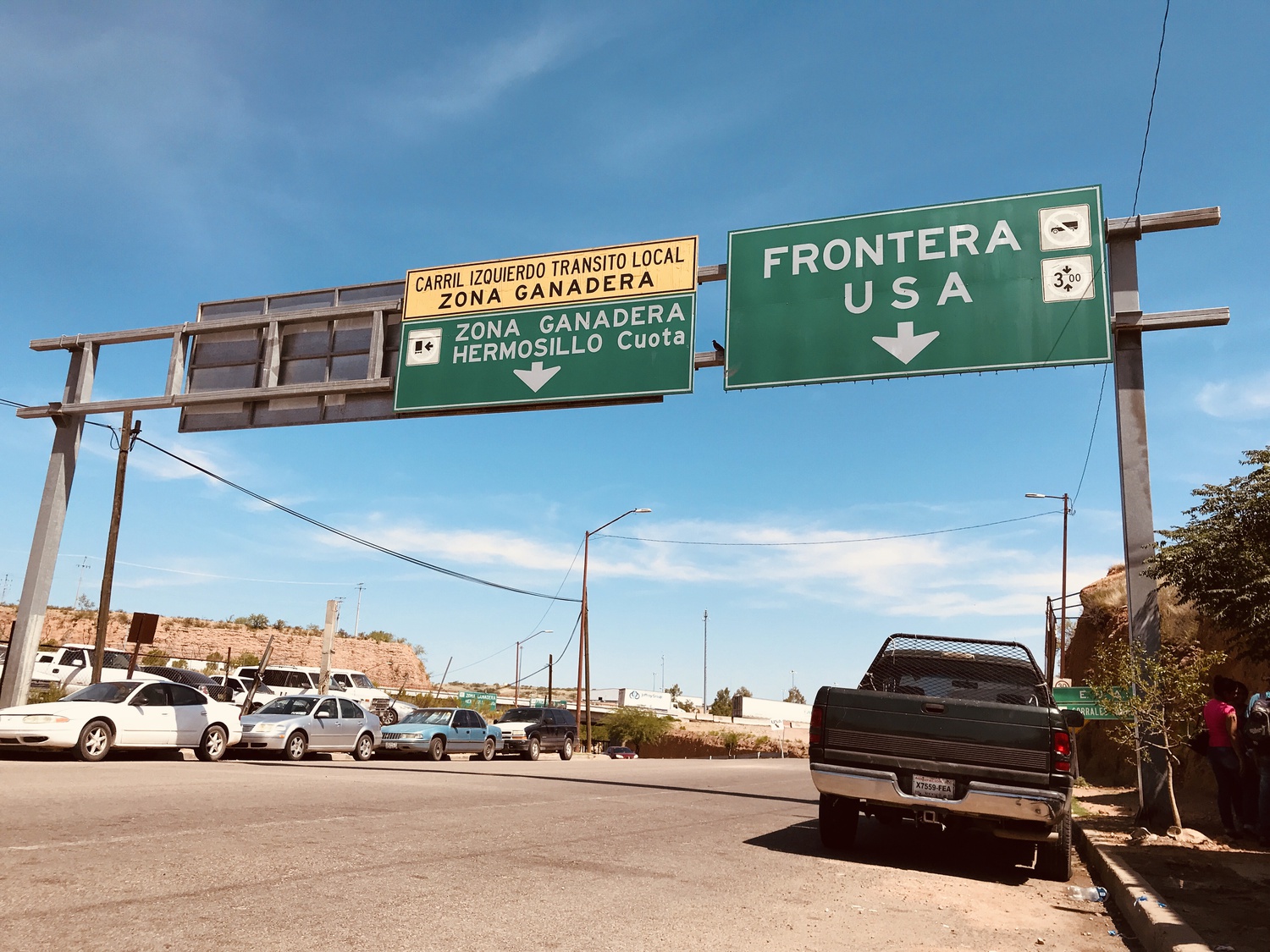 TUCSON, ARIZ. — When Boston heaved down on me like bricks, I searched for solace in imitation.

I allowed the sibilant crackle of indoor radiators to approximate the Tucson sun’s embrace, heating my dorm room until I felt a moist stickiness glazing my skin — a desperate attempt to draw Arizona’s effusive warmth from New England’s icy veins. I accepted the flat taste of Boston’s Mexican food as a limp reminder of Tucson’s Barrio Viejo. In the heart of Boston winters, I concealed myself inside the folds of colossal parkas, scarves that shed trails, boots that didn’t fit quite right.

Where Boston let me forget over the past two years, Arizona reminded me in gentle breaths when I returned this summer.

I drove her pinstripe desert highways from Mexico’s backyard to Utah’s doorstep, gently piecing together remnants of retreating memories from family vacations to the Grand Canyon, high school debate tournament trips to Phoenix, daylong sojourns with friends to Tombstone and Bisbee.

I explored her lower edge, weaving myself into the timeless resilience of the Arizona towns clutching the US-Mexico border, holding fast to their sister cities on the Mexico side with a persistence approaching desperation.

I ventured to the Navajo and Tohono O’odham Nations, soaking myself in the lush battle cries of Leslie Marmon Silko, Natalie Diaz, Joy Harjo — indigenous poets whom I had loved in high school, whose words I had left to rust on my bookshelf when I moved across the country for college.

I reunited with high school friends who had seen Arizona in pivotal moments I had not: when she rumbled with a revolutionary fervor during the #RedforEd movement, when the 2018 midterm elections ripped apart her existing taxonomy of political power like an earthquake.

I trekked pockets of the Sonoran Desert against the familiar glow of the blood-orange sunrise beneath which I had spent some of my worst days, and all of my best.

I stood atop Tucson’s Sentinel Peak one night, arms outstretched like the messiah, gazing down at my city with a revived appreciation — one that could only blossom naturally from having ventured so far away.

But my most cherished moments in Arizona stemmed not from her sprawling landscape, nor from the highways that crawl across her skin like palm lines, nor from her suffocating heat that loves like a golden retriever.

These moments came from the static hum of June bugs, the soft tapping of monsoon rain, the quietude that nurtured a space for long-awaited introspection.