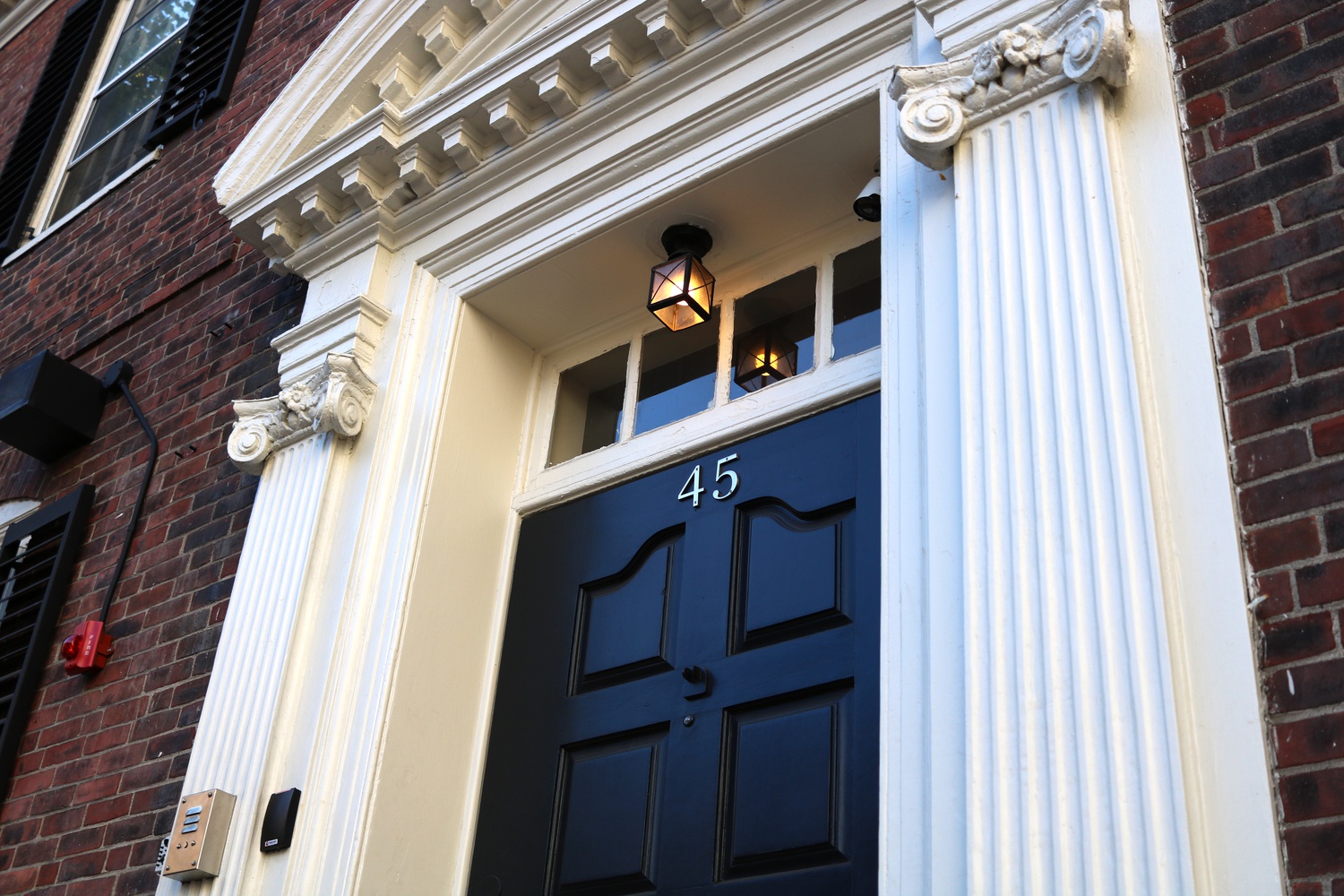 Current Hasty Pudding Theatricals members and alumni started a petition to the organization’s graduate board last month calling for the Pudding to donate the $50,000 gift it received from a charity connected to convicted sex offender Jeffrey Epstein in 2016.

Former Hasty Pudding Theatricals cast member Jacob W. Roberts ’19 first advocated for redirecting the money to anti-sex trafficking organizations on Aug. 15, according to internal emails obtained by The Crimson. Other alumni and undergraduates voiced their support in the email chain that followed and started to circulate a petition. Some suggested that Hasty Pudding members also volunteer at local nonprofits.

“The purpose of this petition is to reallocate philanthropic output received from Epstein to combatting sexual exploitation and trafficking from predators like him in our community,” the petition reads. “The funding we received at the cost of sex trafficking should go back to helping survivors in our community get the support and care they need to carry on healthy, full lives.”

The Hasty Pudding Institute previously counted Epstein among its major donors. As recently as April 17, the organization’s website listed him among donors who gave more than $50,000 in 2018. He is not on the roster of 2019 donors.

Several undergraduates wrote in an internal email chain that they believe signing the petition — which is directed toward the graduate board — and engaging in volunteer work would be the best courses of action because the organization’s financial decisions are largely in the hands of its graduate board.

“Unfortunately when it comes to funds and allocations, this is something entirely out of undergraduate hands, and in the hands of [the Hasty Pudding Institute],” one email read.

“Exec could send an email to the grad board and include the form answers showing the fact that like 50+ undergrads want us to donate to sex-trafficking non-profits . . . potentially more if you toss the form over the full HPI email list,” another read.

Hasty Pudding Theatricals President Elias W. Russell ’20 did not respond to multiple requests for comment on the petition and the organization’s stance on the Epstein-linked donations.

Epstein, a billionaire investor, died by suicide last month in a Manhattan jail cell, where he was held on charges associated with the sex trafficking of minors. In a November 2018 report, the Miami Herald identified roughly 80 women who allege Epstein sexually abused them from 2001 to 2006 and uncovered a sex ring Epstein operated out of his Palm Beach, Fla. home.

Prosecutors first convicted Epstein in 2008 on charges related to the solicitation of a prostitute, though he served only 13 months in prison with a work release allowance. The short sentence resulted from an unusual plea deal led by former United States Secretary of Labor R. Alexander Acosta ’90. Acosta resigned in July after federal prosecutors opened a new probe into the allegations against Epstein.

Roberts said in an interview that he wanted the Hasty Pudding Institute to donate a sum equal to the full amount Epstein gave, rather than any unspent remainder the organization still has.

“I would hope that when making that commitment to direct money towards those organizations that are combating human trafficking and sex abuse, that we would not use any of the cop-out language like ‘whatever money we haven't spent already,’” he said. “Because that's just a way of giving yourself an out to not actually follow through on your commitments.”

Much like the Hasty Pudding, Harvard is currently grappling with how to address gifts linked to Epstein. University President Lawrence S. Bacow wrote in a email to Harvard affiliates earlier this month that the University would donate an unspent balance of $186,000 in gifts from Epstein to organizations that support victims of human trafficking and sexual assault. In the same email, he acknowledged the $8.9 million in donations Epstein gave to the University between 1998 and 2007.

At Bacow’s direction, the Office of the General Counsel announced last Friday it is reviewing any donations made to the University at Epstein’s “suggestion.”

The Hasty Pudding is one of several Harvard-affiliated groups that accepted money linked to Epstein well after his 2008 conviction. Gratitude America made a $110,000 donation in 2016 to Verse Video Education, a non-profit that funds English professor Elisa F. New’s television show and digital initiative “Poetry in America.” Epstein also “facilitated” major Harvard donor Leslie H. Wexner’s contribution to the construction of the Harvard Hillel building.