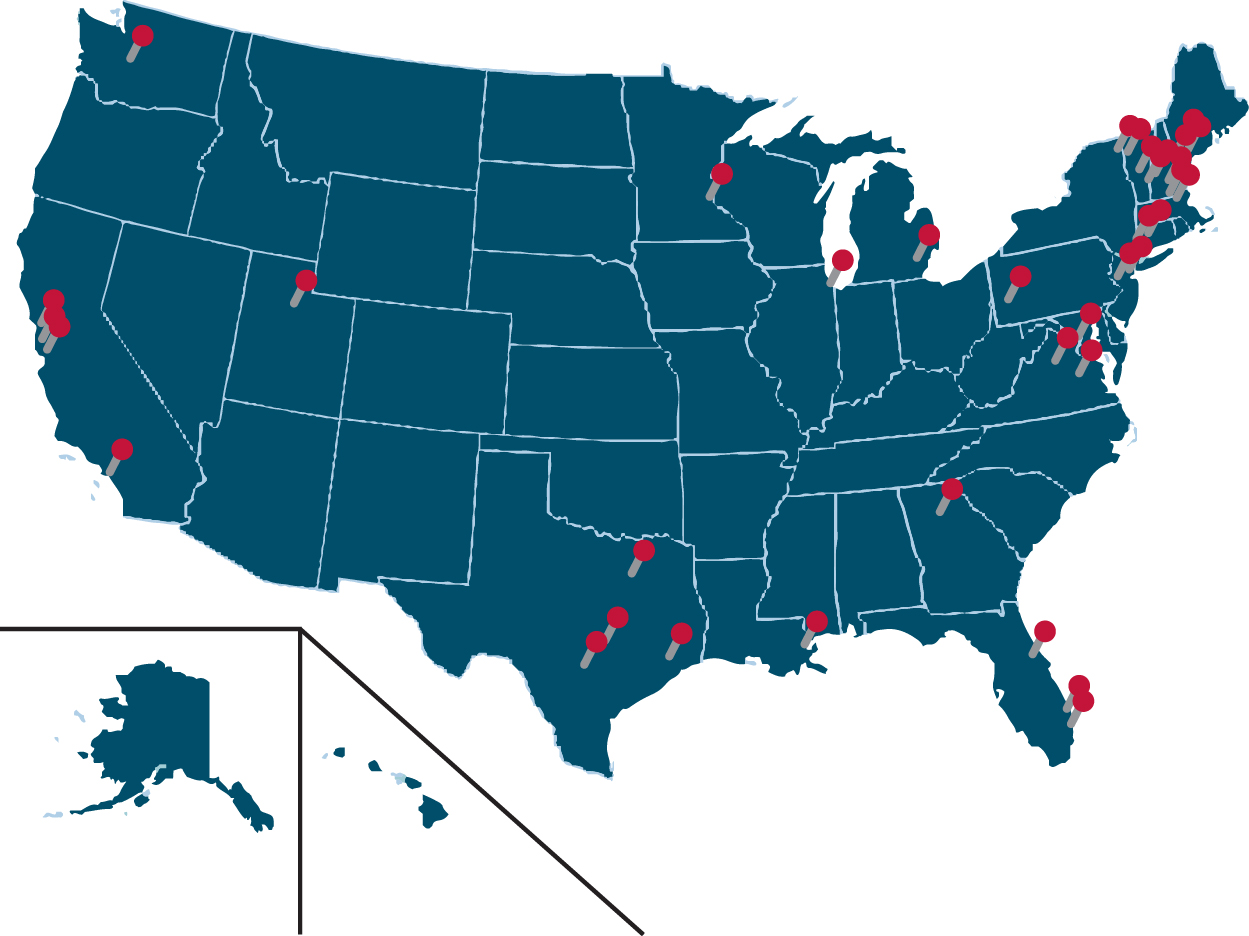 The Harvard Forward campaign is holding a series of events in the United States and abroad to encourage alumni to nominate their slate of candidates for the Board of Overseers. By Matthew J. Tyler
By Michelle G. Kurilla, Crimson Staff Writer

Ten days ahead of a Feb. 1 nomination deadline, Harvard Forward — a student and alumni group working to bring attention to climate change within Harvard’s governance boards — announced Wednesday that it is 500 signatures away from placing all of its endorsed candidates on the Board of Overseers ballot.

Harvard announced nominees for five spots on the Board of Overseers Jan. 8. Though Harvard Forward put forth its own candidates in October, Harvard did not ultimately nominate any of the group’s endorsed Overseer candidates. A Harvard Forward candidate can still make it onto the ballot, however, through petition and submission of 2,936 alumni signatures — one percent of eligible voters — by Feb. 1.

The Harvard Forward platform includes divesting all University assets from fossil fuels, reserving 20 percent of seats on the Board for recent graduates, and developing more transparent investment guidelines, according to the press release.

Lisa Bi Huang said in the release that she was running for a position on the Board to influence the University’s response to climate change.

“I’m doing this because I know the impact Harvard can have,” Huang said. “Its students, alumni, and faculty are in many ways already leaders in working to solve the climate crisis, and Harvard has led on other important issues before.”

Alumni supporting Harvard Forward’s candidates can fill out nomination forms in person during office hours the campaign has held in more than 50 cities around the world, including Berlin, Los Angeles, and Tel Aviv. Nominations can also be submitted directly to the University online through Harvard’s Election Website.

Danielle Strasburger, the campaign’s manager, said in a press release that the campaign received 1,000 signatures in 24 hours as part of its Global Networking Night event on Jan. 15.

“On January 15, we had more than 100 volunteers at 60-plus events for 4,500 Harvard graduates in 20 states and 20 cities overseas,” Strasburger said. “We reached our goal of more than 1,000 signatures in 24 hours for our candidates, and we’re confident we’ll get the 2,936 signatures needed to qualify by the February 1 deadline.”

Strasburger said in the press release that if ballot nominations are assured, the group's efforts will shift toward securing votes for the election.

“We know how to raise awareness and reach our supporters, and we believe that they will vote for the Harvard Forward slate,” Strasburger said.

“In fact, given the level of outreach we have done already, we expect turnout will surpass the 12 percent that is typical in these elections,” she added.

Board of Overseer elections begin April 1 and close on May 19 at 5 p.m. All Harvard degree holders — except members of the Harvard Corporation and those in University instruction and governance positions — are eligible to vote for the Board candidates.