Lowell House Opera to Rebrand in 2020 Season with New Leadership 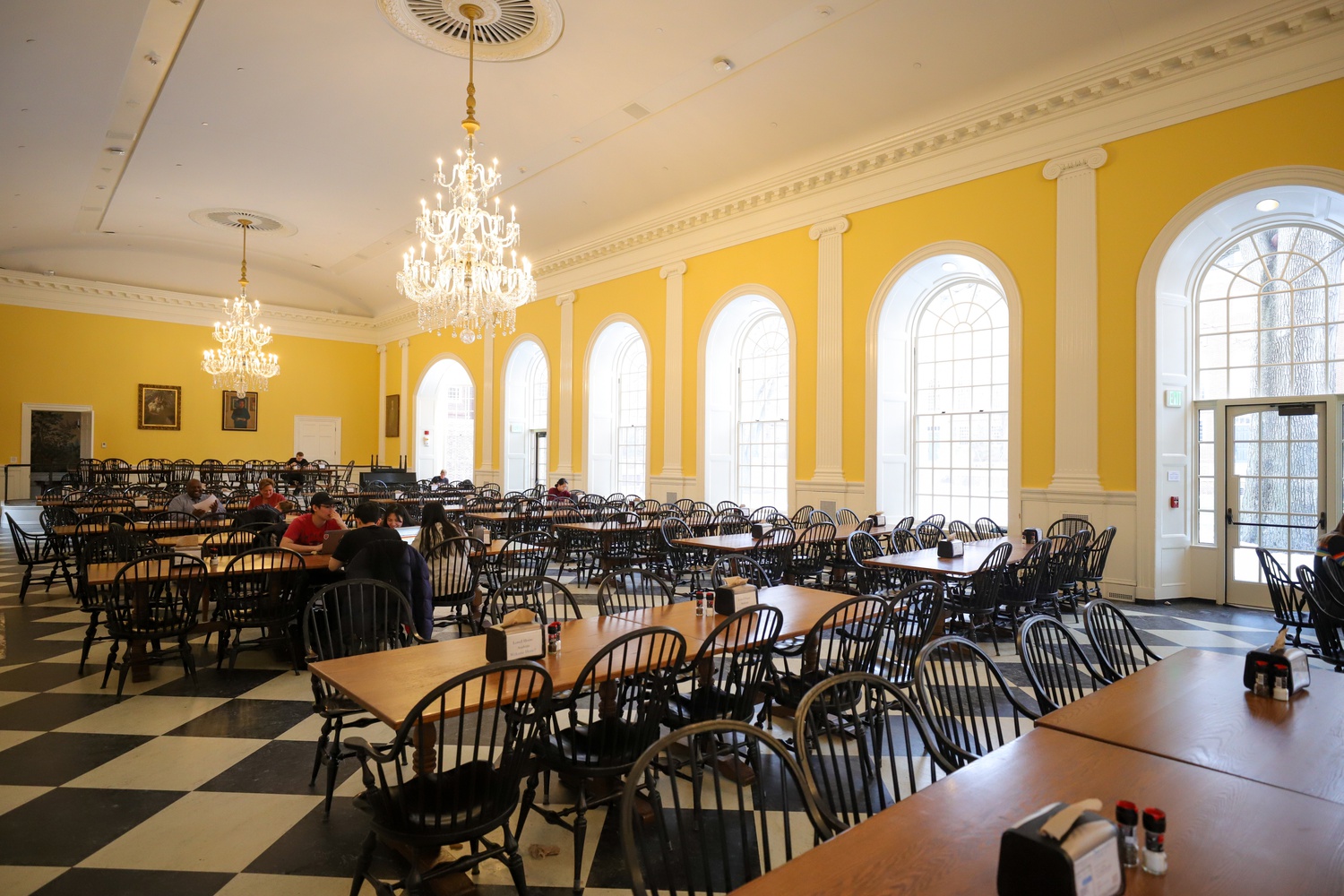 As part of an effort to rebrand, the Lowell House Opera has appointed Adrienne Boris as the group’s first executive producer, the company announced in a press release earlier this month.

In addition to serving as the Stage Director for the 2019 season, Boris — who holds a Master’s degree from the Boston University College of Fine Arts — has previously worked in several other theatrical institutions including Opera Boston, OperaHub, Opera North, New Repertory Theatre, and Boston Opera Collaborative.

The Lowell House Opera is the oldest opera company in New England and the only professionally-led opera company in residence at Harvard. The company is currently composed of 19 young performers, with five hailing from Harvard and the other 14 from conservatories across the Boston area.

Boris said in an interview that her primary aim is to transition the Opera from a “volunteer effort” to a “pedagogically rich” organization with professionals at the helm. She also said the Opera has begun efforts to “raise the profile” of the company, including a redesigned logo, more expansive promotion, a revamped website, and a new tagline, “feel at home in opera.”

Boris added that she will also aim to make participation in the opera more accessible to undergraduates. Harvard undergraduates’ involvement has more than quadrupled over the past year, Boris said.

“One of the things that’s important to me is that there doesn’t feel like there’s a hierarchy,” she said. “But it can definitely be hard when you’re dealing with a large group that comes from completely different backgrounds. But again, I think that’s also sort of part of the fun.”

The opera is scheduled to return to its permanent setting in the Lowell House dining hall with the production of Stephen Sondheim’s musical Sweeney Todd in March 2020 following the House’s reopening.

Lowell House Faculty Deans David I. Laibson ’88 and Nina Zipser said in the press release they look forward to welcoming the Opera to the House’s newly-renovated dining hall.

“We are honored to work with Lowell House Opera, one of Boston’s and Harvard’s extraordinary cultural treasures,” they said. “Literally living with a renowned and reinvigorated opera company in our new home is one of the out-of-this-world privileges of being faculty deans of Lowell House.”

Joseph Turbessi — who serves as music director for the company — wrote in an email that he believes the chance to work with young performers is among the company’s strengths.

“I find that, as long as everybody comes to the company with an open heart and eager attitude, the dynamic largely takes care of itself,” he wrote. “The undergraduates are held to the same artistic expectations as the professionals, and this can encourage them to reach beyond themselves to find levels of excellence they may have not previously realized they were capable of.”

He added that he believes the production, though challenging, will be “wildly successful.”

“Producing something this vast in a dining hall is not for the faint of heart!” he wrote.