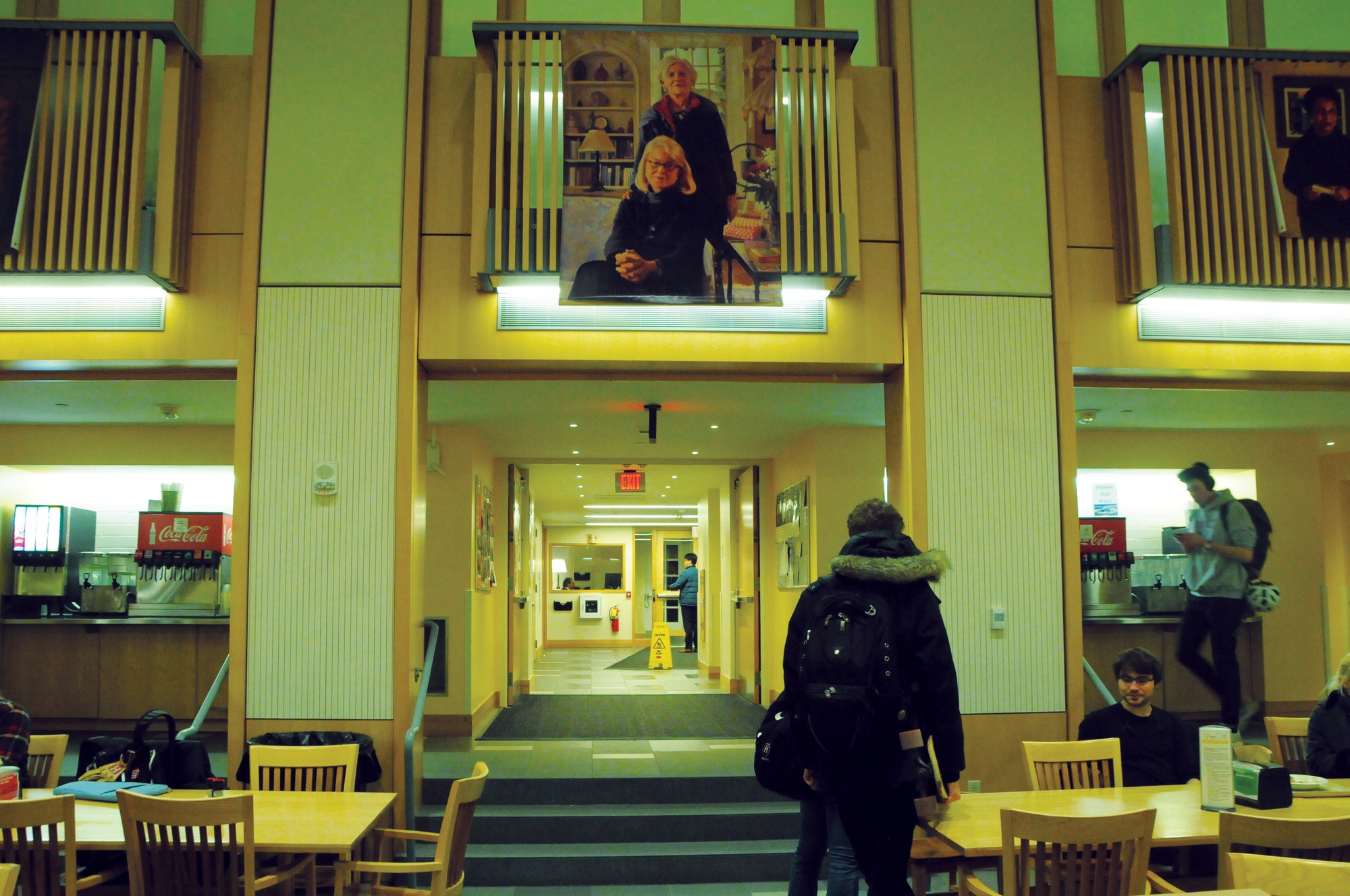 When Lowell finishes renovations in the fall, its dining hall will no longer display a portrait of former University President A. Lawrence Lowell. Some Lowell residents currently live in the Inn at Harvard.
By Shera S. Avi-Yonah and Delano R. Franklin, Crimson Staff Writers 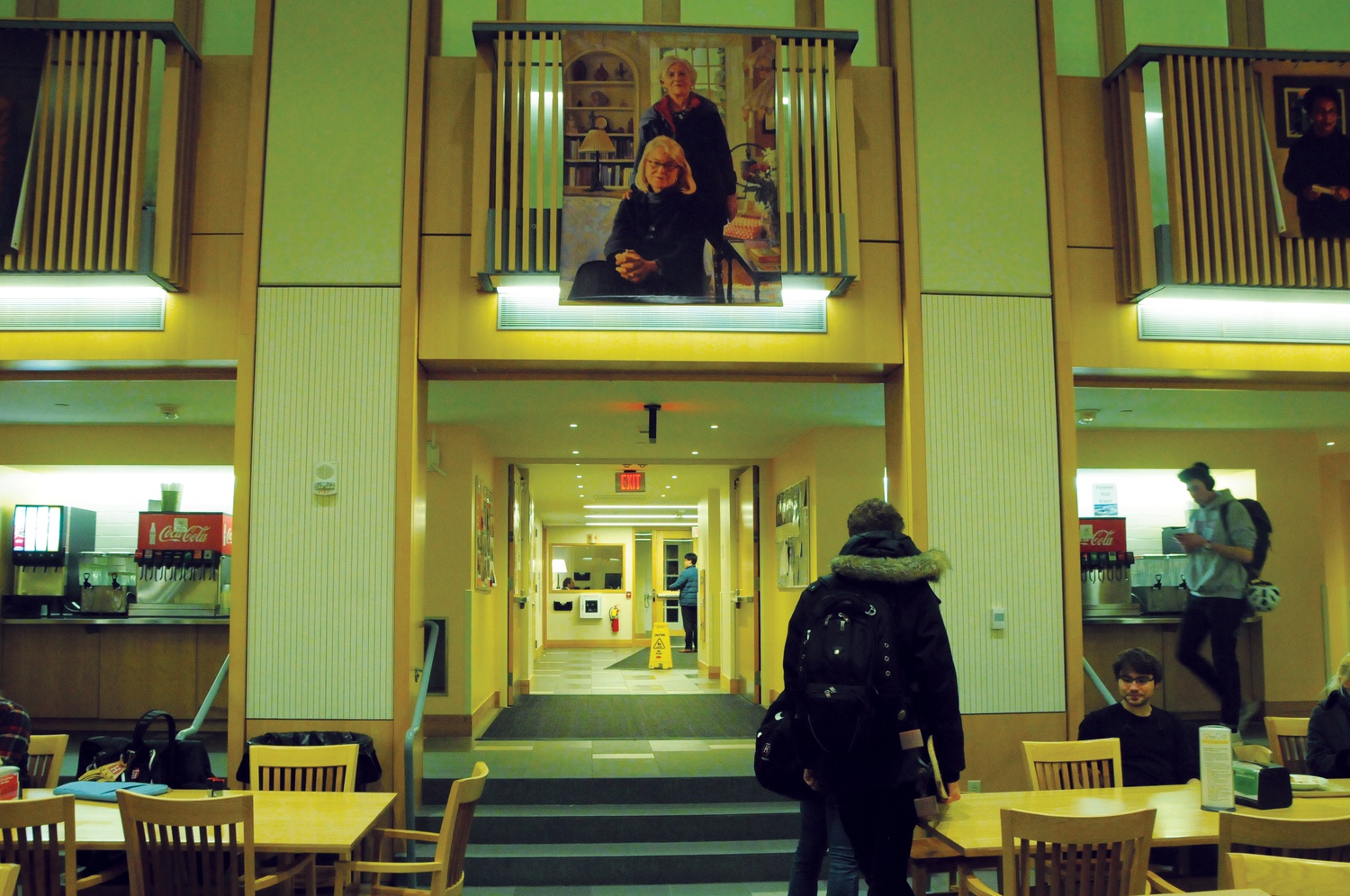 When Lowell finishes renovations in the fall, its dining hall will no longer display a portrait of former University President A. Lawrence Lowell. Some Lowell residents currently live in the Inn at Harvard. By Shera S. Avi-Yonah

Lowell House will not display portraits of former University President Abbott Lawrence Lowell, Class of 1877, and his wife Anna Parker Lowell when it reopens in the fall, incoming Faculty Deans David I. Laibson ’88 and Nina Zipser announced in a Friday email to House residents.

Lowell’s tenure as University President — which stretched from 1909 to 1933 — was marked both by the major changes he instituted at Harvard and by his racism, homophobia, anti-Semitism, and xenophobia. Laibson and Zipser said students should not have to see images of the two Lowells — after whose family the House is named — in such a prominent space.

During his tenure, Lowell created the house system and worked to integrate students from different socioeconomic backgrounds. He also sought to cap the number of Jewish students at Harvard and excluded African-American students from living in Harvard Yard. Alongside former Dean of the College Chester N. Greenough, Class of 1898, he led a purge of gay students — the “Secret Court” of 1920 — connected to at least one suicide.

The portraits of Lowell and his wife hung in the Lowell dining hall before renovations began.

Laibson and Zipser wrote that they did not want to erase part of Harvard’s history and that they plan to host discussions on the Lowell family’s legacy. They also wrote they will invite students to view another portrait of Lowell in University Hall.

“Such an erasure is not possible and, in our view, is not desirable,” Laibson and Zipser wrote. “We should not ignore or hide our history. We need to keep talking about Abbott Lawrence Lowell with each new cohort of Lowell residents (discussing both the good and the bad that he contributed) whether or not he is hanging over us while we’re eating Cheerios.”

Laibson and Zipser added that they would reinstall portraits of some other members of the Lowell family in the renovated dining hall.

Lowell resident Richard Yarrow ’19 said he supports the decision to not display the portrait in a prominent place, but said he believes the house should not erase all signs of his tenure.

“The portrait of A. Lawrence Lowell doesn’t need to be peering down at students in the middle of lunchtime or breakfast,” he said. “I’m a Jewish student. A. Lawrence Lowell was a notorious anti-Semite. He kept out my grandfather. There are lots of reasons why we shouldn’t be honoring him. That said, he’s also a part of our history. And I think there are significant problems with forgetting aspects of our history that are less comfortable for us to think about.”

Yarrow added that he thinks displaying portraits or busts of Lowell in less central house locations, along with plaques explaining his legacy, would remind students of Harvard’s history of exclusion and the need for the University to serve underrepresented groups.

History department fellow Benjamin J. Sacks, who has written about Lowell’s tenure at Harvard, said the University should do more to publically grapple with his racist views.

“Lowell sought to promote a very particular type of person and to exclude a lot of other constituencies,” he said. “The University needs to be public in acknowledging Lowell’s very problematic legacy and perhaps take a more proactive and public examination of his past.”