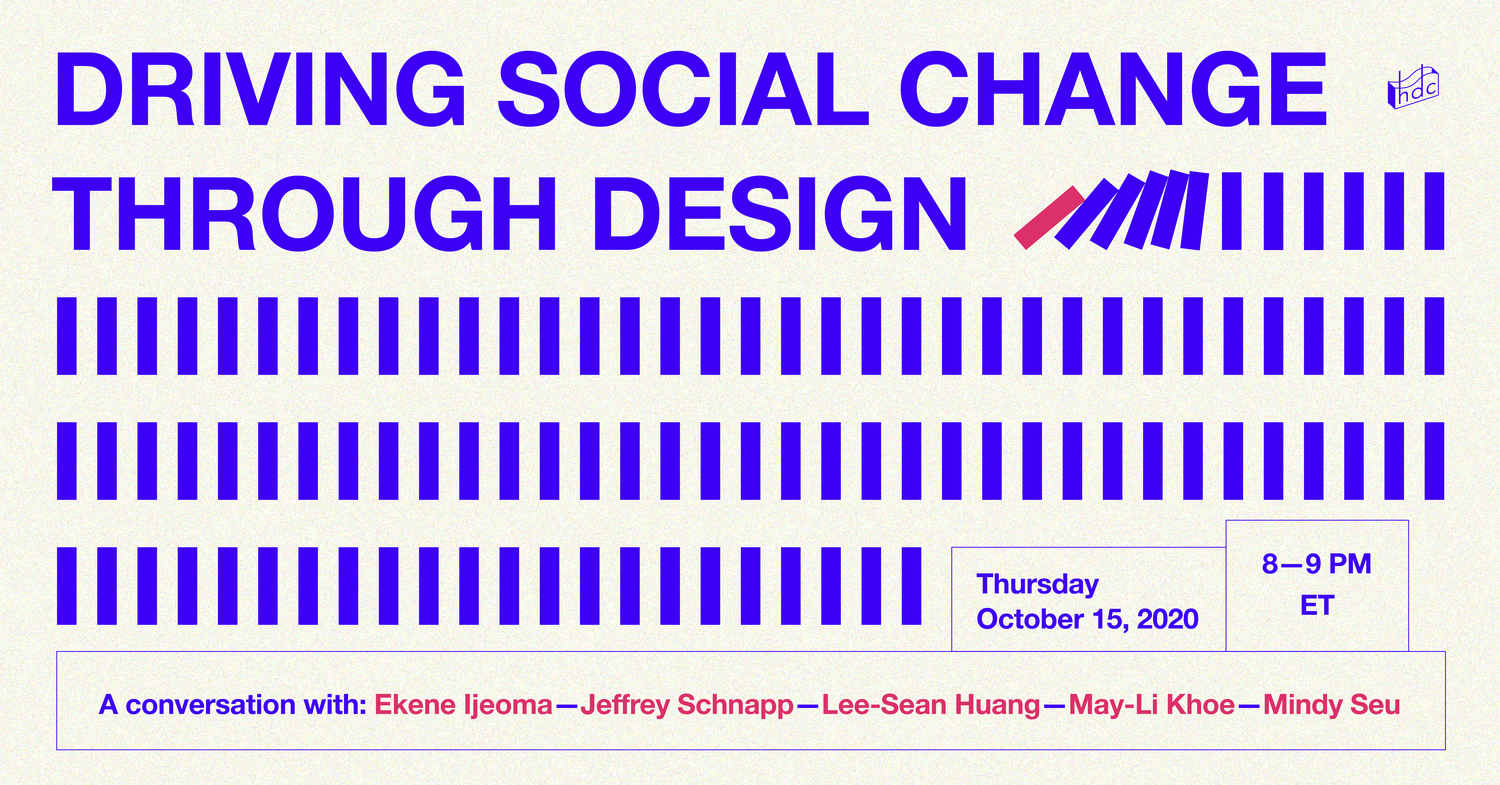 Five panelists discussed how design can fuel social change at a virtual event hosted by the Harvard Design Collective Thursday.

Wendy Yu ’21, one of the six co-founders of the Harvard Design Collective, emphasized in an interview the importance of collaboration to design.

“Harvard is, as you may know, a very insular community,” she said. “And design functions best in the opposite environment. Every major breakthrough in design is a result of collaboration and unexpected people coming together.”

The event, moderated by HDC’s co-founders, opened with the panelists reflecting on design’s role in fostering social justice.

Schnapp, a professor of Romance Languages and Literatures and Comparative Literature at Harvard and founder of metaLAB (at) Harvard, spoke about design’s potential to encourage critical thinking.

“A lot of us are interested in the disruptive, transformational, mutational, catalytic powers of design to shift the ground, to alter things, to ask questions, to provoke change,” he said.

The panelists also reflected on the challenges of evaluating the efficacy of design.

“Success of your design, I think it’s really hard to know,” said Seu, an assistant professor at the Mason Gross School of the Arts at Rutgers and critic at the Yale School of Art.

Huang, an educator and the co-founder and creative director of Foosa, a design consultancy group, also stressed the importance of moving beyond a narrow perception of success.

“Design is not really a binary — it’s more of a spectrum,” he said.

The panelists encouraged the audience to use design to make an impact on their community, however small.

“I would much rather touch a few people’s hearts than touch millions of lives badly. I think it’s a bit of a personal journey,” she said.

Panelists then exchanged ideas about their current projects.

Ijeoma spoke about how his project “A Counting,” a generative work he referred to as a “voice portrait of the U.S.,” challenges reductive ways of categorizing people living in the United States.

“It was created in response to the Census, which misrepresented the ethnic and linguistic diversity of the U.S.,” Ijeoma said. “We crowdsourced phone recordings of people counting from one to one-hundred. We have over 500 calls in over seventy-five languages across the U.S.”

In an interview prior to the panel, Seu noted the growing relevance of collaboration and interdisciplinary connections in design and the workforce at large.

“With this panel, and with a lot of other conversations happening, this idea of hybridity between disciplines, between people, is really valuable,” she said.

Ifeoluwani E. Omidiran ’22, an attendee and Crimson Arts editor, said she was grateful for HDC’s panel.

“I am so appreciative of HDC for creating this space for this critical conversation on the potential for design to be a force for social change,” she wrote in a message after the event. “This conversation showed me how design must play a crucial role in the process of reimagining technology and shifting power.”

To conclude, each panelist gave advice to audience members, many of whom were undergraduates. Schnapp emphasized the importance of following one’s personal passions rather than conforming to the status quo.

“Don’t listen to your parents, and take risks. None of our parents told us we should become designers, but I don’t think any of us have major regrets,” he said.