‘Witch’: A Collection of Poetry Too Cryptic to Be of Any Use 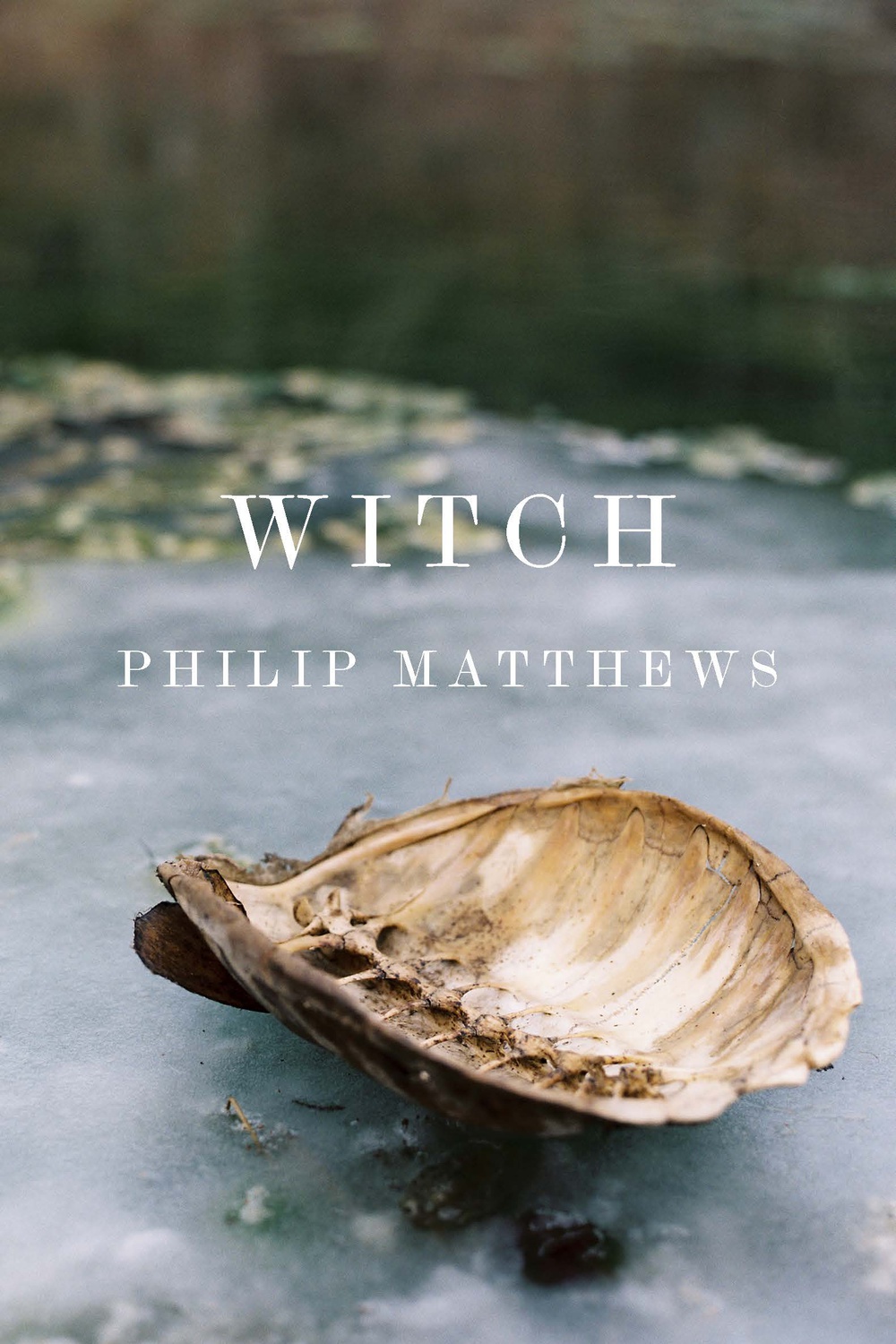 “Witch” is the latest collection of poems published by Philip Matthews, an enigmatic writer from North Carolina who published his first collection, “Wig Heavier than a Boot,” last year. Full of cryptic language laden with symbolism, “Witch” puts on full display Matthews’ fondness of mystery and experimental form, but in his attempt to create a work set apart by its subtlety and subtext, Matthews presents the reader with a work that is instead an off-putting and laborious read.

The pages of “Witch” are filled front to back with unrhyming, free-verse poetry that takes on a variety of forms as Matthews experiments with grammatical rules, line length, and line spacing. The language he uses to express his eclectic thoughts is often grotesque and crude, and rarely are the images he paints calm or picturesque; instead, they are as violent and senseless as nightmares, and bring together concepts like sex and religion in ways that are rarely voiced, and even more rarely published.

None of this is, of course, problematic in of itself: Art needs not conform, and in fact intrinsically resists the conventional. But in an attempt to tap into the artistic genius that he undoubtedly believes himself to possess, Matthews writes poetry that is just too much of everything he hopes to accomplish: it is too cryptic, too experimental, at times too long, and always too confusing. And while some recognizable motifs do manage to make themselves stand out by the end of the work, there is always too much going on for the reader to truly grasp what is happening. Indeed, simply pinning down what exactly is happening in any given poem is rarely possible.

Perhaps this may appeal to the rare erudite scholar researching the representation of the troubled human psyche in contemporary poetry; for everyone else, the end result is just a headache.

Ironically enough, the flaws in Matthews’ writing are made most clear by those few poems in which he does well; such poems include “A New Function,” “Election Day,” and “The Holy Ghost.” These pieces of work, which are among the better poems in the collection, stand out because — while not by any means straightforward — they are at least decipherable. Here, Matthews limits himself in length to about one page or less, limits the amount with which he plays with the rules of grammar, and limits himself in diction to words that, while blasphemous, violent[,] or extreme, still find themselves in the realm of the understandable in the context of the poem. The result is something that is actually readable; unfortunately, the restraint shown by Matthews in these works is the exception rather than the norm.

Take, for instance, the poem “Crown and Crowning.” At eight pages long, it is certainly not what would be considered a concise poem; however, upon reading it, one is made to feel as if it is as long as the “Iliad.” This sensation is brought on by Matthews’ use of phrases that are purposefully opaque, combined with imagery that he perhaps thought was creative, but is ultimately downright confusing. The first lines, for example, read as follows: “Fatty wind I walk into / hand over my belly. As the cattle inside me move. / I give it a name. Tongue resting outside of its owner.” This pattern of short broken sentences continues for the entirety of the poem, which also sees images as disparate as “a school,” “a slowly unfurling hydrangea,” “an oil spill,” “a cancerous alley,” and “a money’s belly” (whatever that is) all being juxtaposed together in the same stanza.

And while one could say that it is not unusual in poetry for the writer to ask the reader to connect these symbols on their own, the length of the poem means that the reader is forced to constantly look back in order to somehow make sense of this thousand-piece jigsaw puzzle of symbols. The process is exhausting and tests the reader’s patience, especially since, at the end of each stanza, one has trouble remembering and understanding what happened at its beginning, much less at the beginning of the entire poem.

This is not to disparage the themes that Matthews has set out to convey, all of which revolve around an individual’s struggle to reconcile his sexual identity with the expectations that he faces from the family and religion that surround him. These are conflicts that, of course, are as relevant to the modern world as ever; it is just that the poems could’ve been written better. Even the least bit more clarity would have helped.

In the end, even if Matthews’ goal was to put to paper a series of images that speak to the senselessness, violence, and vulgarity of the conflicted mind, his poems lack the structure and refinement to be understood and effectively get his point across. The beauty of language lies in the clarity of expression it affords us; Matthews’ “Witch” is, at best, a good reminder of this fact.