McGee Speaks on Marginalization of Racial Minorities in STEM Fields 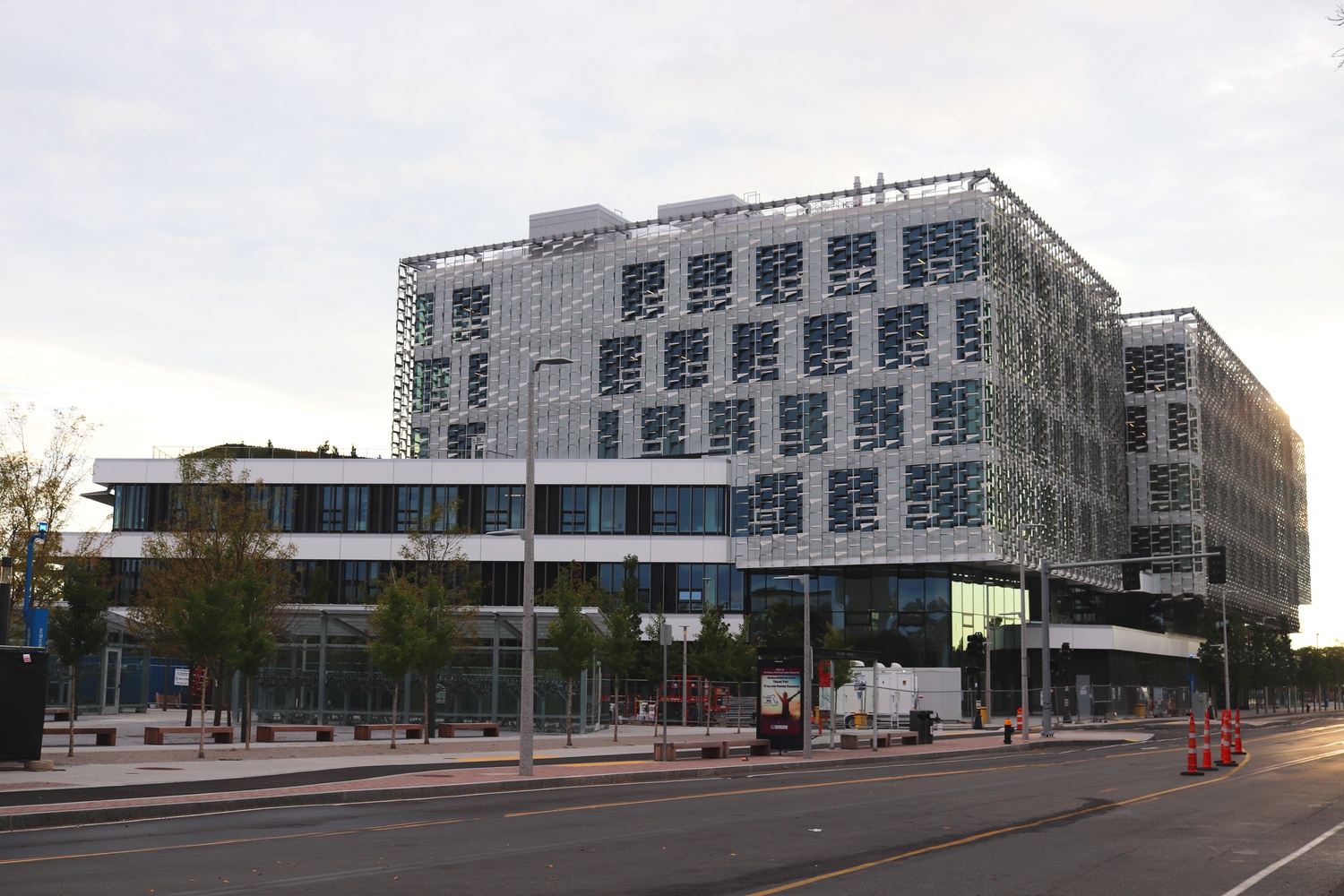 McGee’s forthcoming book, “Black, Brown, Bruised: How Racialized STEM Education Stifles Innovation,” focuses on how racial stereotypes affect the experiences of Black, Latinx, and Indigenous people in STEM fields. In her presentation, she discussed how the legacy of white supremacy stifles innovation and called on institutions to pursue change, drawing on both historical evidence and her own experiences as a Black former engineer.

McGee said infrastructure developments from STEM fields have historically oppressed minorities, citing design efforts for highways and mass transportation that contributed to segregation. She also described how competition-induced stress in the sciences can be exacerbated for students of color.

“It’s difficult to be a STEM student of any color, but then you also suffer from this kind of minority status stress,” McGee said. “You have what I refer to as racial battle fatigue, where you’re just tired of defending or proving your value in STEM over and over again.”

According to McGee, many universities do not fully address the reality of the institutional obstacles many of their students of color face. In her book, McGee writes about how academic institutions dismiss the experiences of Black, Latinx, and Indigenous students through “imposter syndrome” workshops.

“They tell you to breathe and say affirmations in the mirror, and do a yoga pose, but the biggest thing they tell you to do is to change your thinking,” McGee said. “Nine times out of 10 for underrepresented black and brown folks, their thinking is absolutely correct.”

“It is not in their head, and you cannot yoga your way out of a legacy of 400 years of structural oppression,” she added.

James S. Holly, Jr., an assistant professor of Urban STEM Education at Wayne State University, attended the talk and praised McGee for a fresh perspective on the intersection of diversity and global development.

“The biggest argument is that [ethnic minorities] will help global technological competition and competitiveness,” Holly said. “But [McGee] throws that out, saying we've been stagnant because we've been excluding these people.”

Gurlovleen K. Rathore, an evaluation officer at the STEM Advocacy Institute, attended the webinar and said McGee’s work resonated with her own personal experiences within STEM.

“The presentation was also somewhat affirming, because I know as a student as I was coming through the system, I had an internal locus of control. Like if I failed at something, I thought something was my fault,” Rathore said. “But as I kind of went through the bachelor’s and a master’s and a PhD in engineering education, I finally came to the recognition that it was not me.”

“It is that the system is not working,” she added.