From NYFF: ‘The Woman Who Ran’ is a Head Scratcher 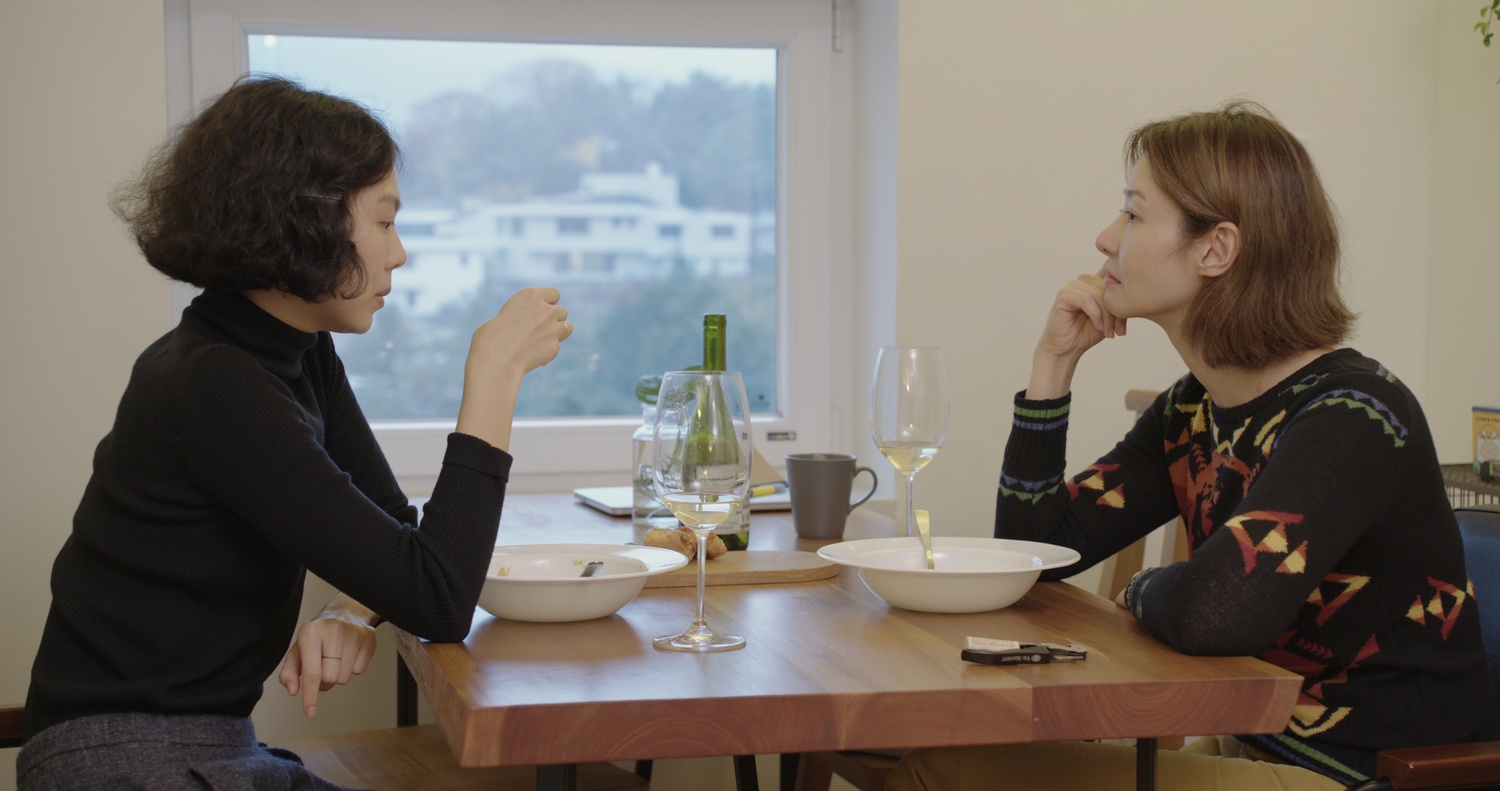 Each year, the festival circuit is stuffed with beautiful but inscrutable films. While “The Woman Who Ran” veers dangerously close to that territory, it’s never impenetrable. Instead, acclaimed South Korean filmmaker Hong Sang-soo (credited here with the Herculean task of serving as writer, director, producer, editor, and composer) creates a film that, while far from a clear read, uses well composed cinematography and earnest character conversations to push multiple thematic interpretations.

“The Woman Who Ran” unfolds over the span of a few days as Gam-hee (Kim Min-hee) visits three of her friends while her husband is on a business trip, the couple's first days apart since they married five years ago. At first, these visits appear unrelated, dividing Hong’s film into three standalone tableaus. But closer inspection yields subtle similarities in these segments as Hong repeats motifs to form overarching conversations that constitute an intricate web of themes.

The most evident similarity between the visits is that all men are portrayed as self-important nuisances in a film where the major characters are women. Each of the three segments features a man who has his back turned to the camera: a pesky neighbor who complains that the women feed stray cats, a young poet who fervently proclaims his love for a woman weeks after a one night stand, and a narcissistic writer so caught up in his own success that he neglects his wife.

Hong makes sure audiences feel as uncomfortable as the women do in these scenes, as cinematographer Kim Su-min uses very pronounced camera movements and framing. In the COVID-19 pandemic, people might think they’ve grown accustomed to Zooming — but not like this. To say that Hong zooms often is an understatement; he uses it to end almost every shot. The evident artificiality of these shots makes the audience feel like a surreptitious outsider. We might as well be one of the male nuisances begging at the doorbell to be let into these women’s lives. Perhaps Hong is equally interested in portraying third party curiosity of these women as he is with the importance of their lives and their stories.

Kim often uses long, static takes — especially to mark the end of Gam-hee's first two visits, which included awkward interruptions from men who overstayed their welcome. The last encounter plays out as more shy and uncomfortable than awkward, as Gam-hee runs into her ex boyfriend (the acclaimed writer) at a movie theater after years of separation. It’s also the only instance where male and female characters aren’t separated by foreground and background distinctions (earlier, men had been blocky outlines in the foreground with the camera well situated for over-the-shoulder shots). Perhaps these distinctions were a stylistic choice for Hong to single out the importance of Gam-hee taking the time away from her claustrophobic everyday life to retrace her steps.

Gam-hee’s encounter with her ex also helps Hong comment on the dilation of time in middle age. Gam-hee has found herself trapped in a marriage that restricts her and a life that no longer excites her. In each of her visits with her friends, she finds something that she envies about their lifestyle: a house in the countryside with fresh air and scenic views, an upbeat partying lifestyle as an untethered single woman, or a lover who got away. It’s not a far cry to say that she is imagining how her life might have played out in all of these scenarios.

Many of Hong's stylistic choices aren't quite self-evident, and some don't fit equally well with every hypothesis. Is the film a commentary on self-absorbed masculinity? On the throes of middle age? On the role of cinema in perpetuating voyeurism? Hong never finds the answers for all of these questions, but one thing is certain: "The Woman Who Ran" sure captivates audiences when it asks them.

“The Woman Who Ran” premiered at the Berlin International Film Festival, where Hong won Best Director, and is screening virtually at the New York Film Festival.