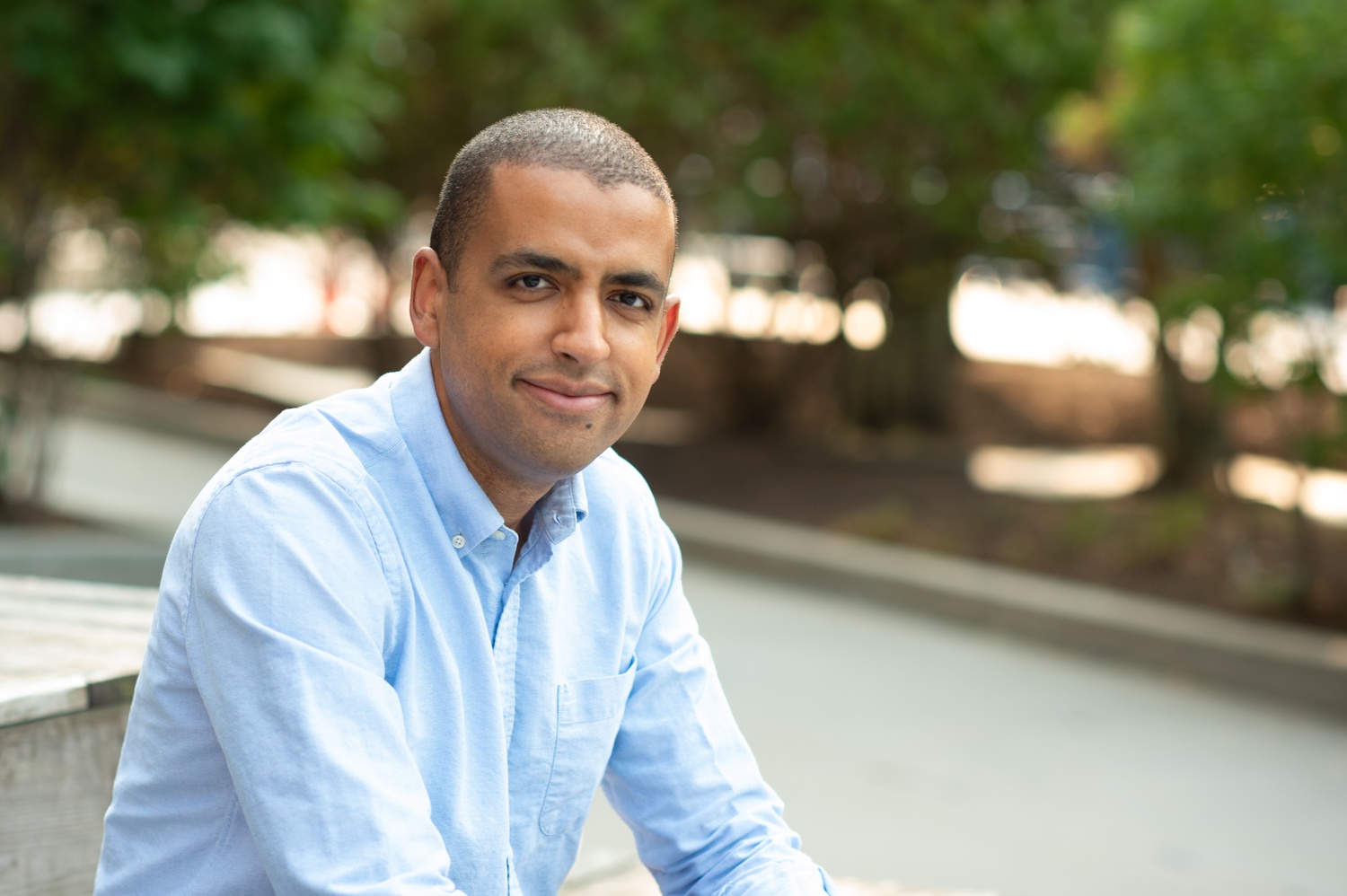 Harvard Economics professor Isaiah S. Andrews was one of 21 recipients of a 2020 MacArthur Fellowship, the MacArthur Foundation announced on Tuesday.

Andrews, who joined the Harvard faculty in 2018, was awarded $625,000 in the form of a MacArthur “Genius Grant” in honor of his work as an econometrician. Andrews’s research focuses on figuring out how to more reliably quantify uncertainty in data for public policy utilization.

Andrews said in an interview that he received the news around a month ago, but was not allowed to publicize it until the foundation’s official announcement. The only person he could tell was his husband.

“I got a call basically four weeks ago saying that I had gotten [the grant], and I was totally stunned because you can’t apply for it. I still don’t know who nominated me,” Andrews said.

According to the MacArthur Foundation website, two of the criteria for selection are “exceptional creativity” and “promise for important future advances based on a track record of significant accomplishments.”

“A highly productive researcher and generous collaborator, Andrews demonstrates keen insight into how to address key statistical challenges in econometrics that are directly useful to empirical economists and have relevance to multiple fields,” the Foundation’s website states.

Andrews most recently co-authored a paper for the American Economic Review on publication bias, a phenomenon where researchers preference statistical findings with more extreme implications over other findings that may indicate that “not much is going on.”

Some of his other work has focused on weak identification, a phenomenon where a given dataset is not large enough to determine a causal effect. He and Anna Mikusheva, his dissertation advisor at MIT, came up with a new model for dealing with scenarios of weak identification.

“Isaiah is doing cutting-edge work that is increasing the sophistication and precision of analysis in the field,” FAS Dean of Social Science Lawrence D. Bobo told the Harvard Gazette, a University-run publication. “His work on matters of basic research design, fine-grained quantitative approaches, appropriate scope of inference, and the most rigorous statistical tests put him in a very special category.”

A third criterion of the Grant is “potential for the Fellowship to facilitate subsequent creative work.” In the future, the topic Andrews is considering pursuing is the Winner’s Curse, which explores how the results of treatment that does best in a randomized experiment likely overestimate the treatment’s effectiveness.

“What I work on is developing new statistical tools to try to answer those questions,” he added.