‘Two Weeks to Live’ Underwhelms in Every Aspect 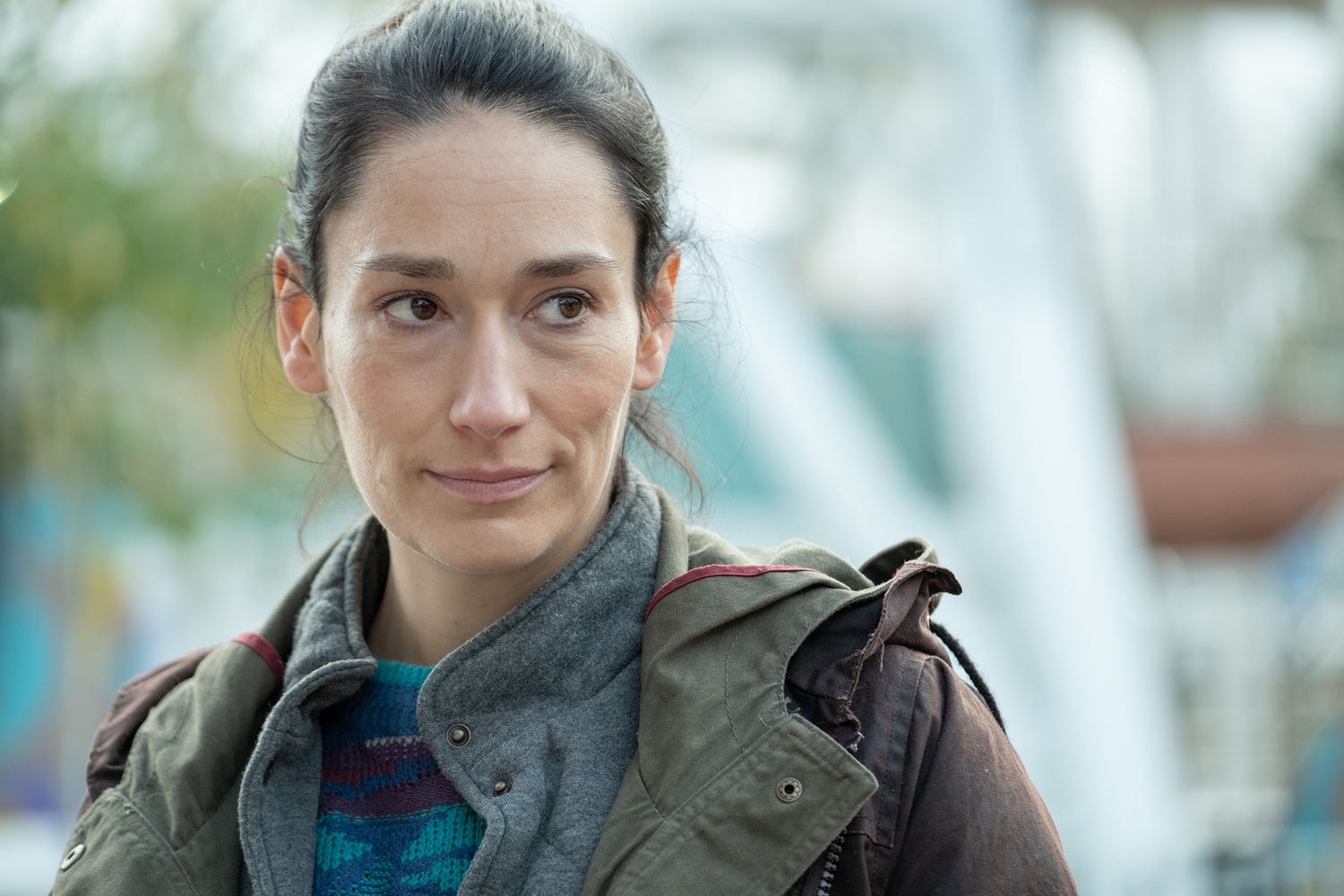 Sian Clifford as Tina in 'Two Weeks to Live.' By Courtesy of HBO Max
By Madison Z. Howard, Contributing Writer

The premise of “Two Weeks to Live” is simple. What would you do if you were going to die in two weeks? When Kim (Maisie Williams) is told that the world is on the brink of apocalypse, she does something the rest of us would not: She sets out to avenge her father’s death.

And then, in episode two, the premise of the show fizzles out entirely. Within just an episode and a half, Kim tracks down her father’s murderer, Jimmy (Sean Pertwee), and kills him. She also learns that the world is not, in fact, going to end — it was just a prank pulled by her friends Nicky (Mawaan Rizwan) and Jay (Taheen Modak). The subsequent plot arc, which extends through the rest of the season, is bland in comparison to the deceptively action-packed opening. Kim, her friends, and her mother evade Jimmy’s minions who seek revenge and a stolen bag of money. There are quirky antics along the way, but for an action show, “Two Weeks to Live” spends the majority of the season waffling around in low-stakes territory, having used up its better material in the first 40 minutes of run time.

“Two Weeks to Live” is well shot and well edited. It is at its best early on, during Kim and Jimmy’s fight. The camera is well choreographed to catch the actors’ movements and impressive stunt work; the cuts are fluid and never detract from the scene. After the second episode, the cinematography and editing are rarely impressive or memorable. The fight scenes that come later in the season do not match the momentum or energy of the first. Though this never actively detracts from the quality of the show, it leaves the viewer wishing that the show’s aesthetics were more ambitious.

Perhaps the most frustrating characteristic of the show is its frequent use of bathos, the juxtaposition of serious moments with jokes or irony (think Tony Stark’s quips in the MCU). During Kim and Jimmy’s fight in episode two, they engage in cliched hero-villain banter — “They call me The Grim Reaper,” Jimmy threatens. “You’re about to reap what you sow,” Kim responds. It’s a slightly cringey exchange, but not egregiously so, and matches the melodrama of the scene at hand. But immediately afterwards, the tone completely switches and the two become ironic and self aware: “Oh, that’s a really nice exchange that, I like that,” Jimmy says. “Yeah, it just felt organic,” Kim jokes in reply. While at first amusing, this type of humor quickly becomes tiresome and repetitive, and the heavy-handed self-awareness feels out of place.

Like “Two Weeks Left to Live,” “Killing Eve” blends action and comedy, but is able to use humor to magnify the messaging of the show; its dark and irreverent brand of comedy punctuates the most important elements of the show, bringing its themes and characters into sharper focus. Likewise, “Succession,” a fellow HBO show, uses satire to critique its characters while maintaining the overall structure of a TV drama. For shows like these, comedy is essential to its storytelling, adding nuance and complexity. “Two Weeks to Live” simply lacks that symbiosis between humor and storytelling. The constant meta-jokes aren’t subversive, just distracting and tiresome.

Tina, played by Sian Clifford, is the most charismatic character in the cast. A survivalist who lives completely off the grid, she hates the materialism of modern society. In episode four, a simple breakfast becomes the target of her complaints: “Toast that comes out of a machine, a single portion of jam wrapped in so much plastic it could kill a small whale,” she snaps at Kim. The other characters — Nicky, a nerdy sweetheart, or Jay, a redeemable bro — pale in comparison to her, coming across as common and tropey. The only comparable character is Kim, but Kim is too inconsistent: naive one moment, cynical the next — hopeful then disillusioned.

Ultimately, Tina is the only character asking serious questions of the world around them. Without another character to contradict or disagree with her, her negative worldview goes unquestioned, giving the group’s interactions a bleak feel. Yet, simultaneously, the show seems to want to be optimistic. Relationships develop, bonds are strengthened, Kim continues to explore the world with wide eyes. It is inconsistent to have one character condemn society for its materialism, but then to continue engaging with it without resolving that tension. In the fourth episode, Tina is easily swayed into going to the carnival with Kim and Nicky, a decision that is clearly against her worldview. The show has no desire to seriously interrogate the questions it brings up — Tina’s lifestyle is a character quirk, rather than something worth substantively interrogating.

“Two Weeks to Live” shies away from all of its most interesting material, from Kim’s revenge arc to Tina’s anti-materialist philosophy. The show tries to be two things at once: a feel-good show, affirming the goodness of human relationships through its sitcom-esque cast of characters and a drama-filled thriller navigating the bleakness of revenge and humanity. At times, the show seems poised to navigate this well, as it does in the early episodes of the show, oscillating neatly between action and comedy with visually impressive scenes. But as the show drags on, it fails to do either, becoming increasingly rhythmic and bland.