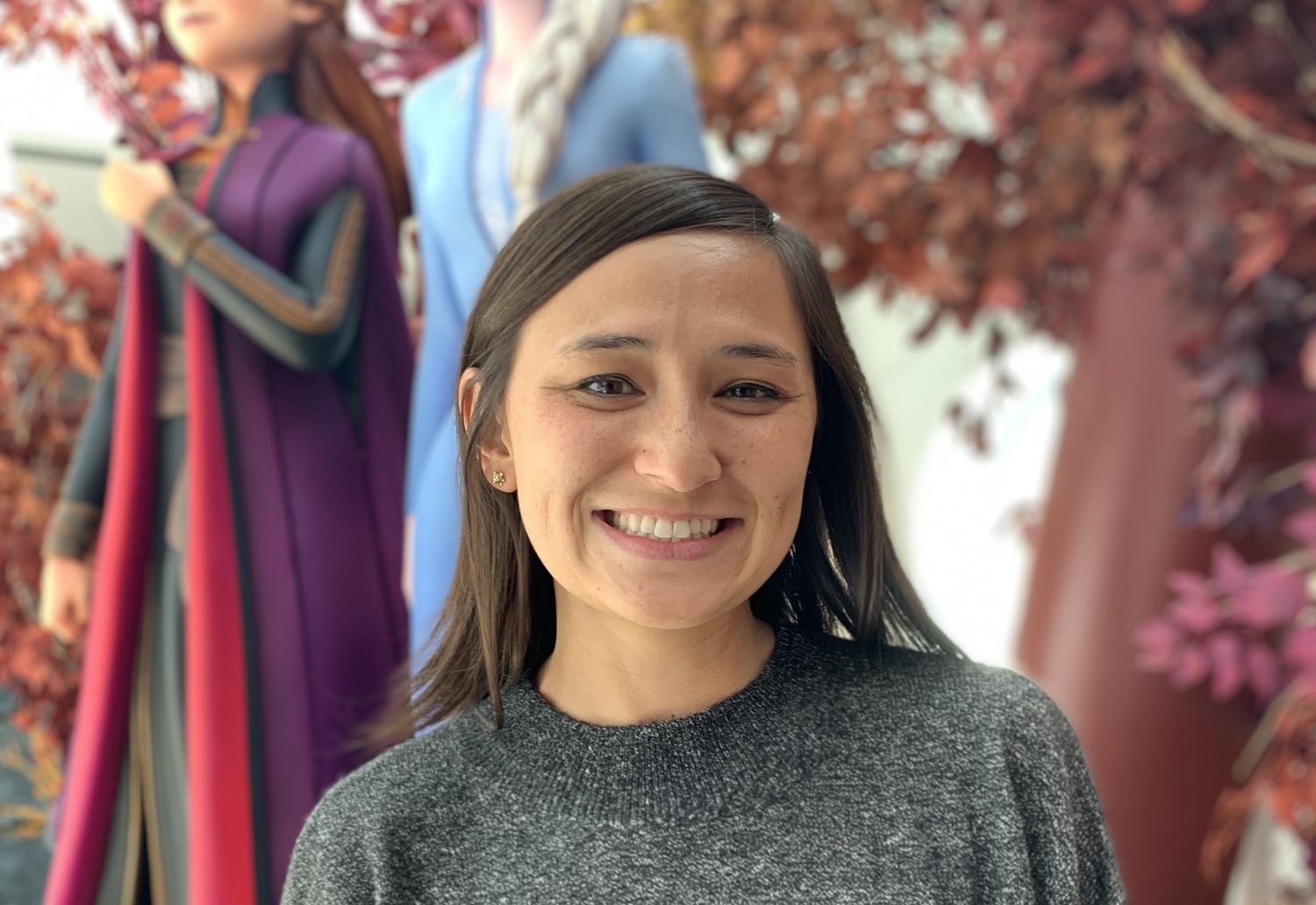 During her time at Harvard College, Katie E. Low ’12 was premed. Now, she works as an animator at Walt Disney Animation Studios and runs a podcast called Animation Happy Hour, where she informs and inspires young animation students hoping to break into the industry. The Harvard Crimson spoke with Low about entering the animation industry, her work at Disney, and her thoughts on representation in the animation industry.

The Harvard Crimson: You came into Harvard as a premed, but instead of going to medical school post-grad, you decided to pursue animation at the Savannah College of Art and Design. What drew you towards pursuing animation after you graduated? When did you first get interested in it?

Katie E. Low: At the very beginning, I remember flipping through the course catalog as a freshman, and I saw that they had animation courses. Right then, I knew; I had like a heart flutter [and] was really excited — but it conflicted with my choir rehearsals. So, I kind of quieted that interest right away freshman year.

I remember the exact moment where I decided to switch gears. It was when I failed an organic chemistry midterm, and I got a horrible grade, I think it was just embarrassingly low, like in the 30s, or 40s. It was horrible. And I went from a panic attack to total peace when I realized, okay, maybe this isn't for me, and I should pursue what I'm actually interested in. And I went through that roller coaster of emotion, I think, honestly, within two hours.

And so I took my first animation course junior year; I dropped choir. Even though my first animation was terrible, I did all these drawings in my dorm room, and then I took them into Sever hall to scan them, and used the software to actually have them animate. And seeing that come to life for the first time — I think I was hooked right then and there.

THC: What's your favorite part about being an animator? And what are you proudest of in your work? What makes the medium of animation special to you?

KEL: I think that animation provides the necessary distance to discuss very difficult subjects — whether it's something like stereotyping or bias in “Zootopia” or female empowerment and believing in yourself in a movie like “Frozen.” So that's one very big picture reason I love animation: I think live action can be more on the nose with a subject, and you can't as metaphorically approach a difficult subject like race.

But then, the second reason really is just a love for the craft. I love that so much thought goes into every single frame of animation — whether it's deciding how long to hold a blink, whether you do a double blink, or something like that. And that contains the intent of the acting entirely. Or sculpting a facial expression in a specific way for a specific character or studying reindeer locomotion if you have to animate a reindeer. Actually, that's what keeps animation fresh for me, as every assignment I have is different. I keep having to study and reference real things in real life to inform my work. It really never gets old, and it's always a new challenge.

THC: What have been your favorite projects that you worked on, at Disney or before? And kind of what were the highlights and challenges of these? And what made them special to you?

KEL: So my first movie was “Ralph Breaks the Internet,” and I was a production assistant on that film. The department that I assisted the most was story, which was just so much fun to be a part of because I was in all of the story meetings and pitches and brainstorms with the directors, the story team, and the producer. I can't imagine a better place to be a fly on the wall; you're really seeing the movie come to life... I actually, as PA, even pitched a couple ideas, which is really exciting for me. That was, I guess, kind of the first project where I felt like I actually really contributed to a film.

“Frozen 2” obviously, that was the first film where I actually animated, and it's so hard to express what it means to see your work on the screen, because it's something that was so close to you, and like started in your head, which then, you know, you can go see with your family. And for me, I think the most rewarding moment I've had so far was [when] I animated Elsa singing in "Some Things Never Change," and then I saw my three year old niece later on, and she actually was singing along to the lyrics I animated. And for me, that makes it all worth it — just knowing that these movies actually mean something to so many children and so many families. And it really has a life of its own outside of your stressful work life. It makes it all worth it — any late hours you pull or anything like that.

THC: What inspired you to start “Animation Happy Hour”? What is it like entering a whole new type of creative space? And how has the podcast grown since it started? What's been your favorite part of working on it?

KEL: I started the podcast because I found that I was getting lots of emails from students who are trying to break into the industry. They were all kind of asking the same questions. And it definitely reached a point where the volume of inquiries exceeded my ability to respond, and I just wanted a more efficient way to get that information out there. I wanted to kind of democratize that information as well because I felt like, personally, I've had a lot of advantages, as I've broken in, so any way that I can help level the playing field, I wanted to take part in.

And this gets a little personal, but it's no secret that there are less female creatives in animation. I think it's a complex issue. And there are multiple reasons for that. But one cause I definitely think is confidence. I think a lot of women, maybe like me, reach a point where they don't feel like their skill set is strong enough, so then they pivot into something else where they feel more comfortable — and they don't kind of work through that discomfort. And I want this podcast to help, especially other women or minorities that are underrepresented, work through those tough times and those tough periods of insecurity to hopefully get better representation in our industry.

THC: Could you speak a little bit more about the issues of representation that you've mentioned about the animation industry? What changes need to be made to kind of create more representation? Or is it just kind of an issue of just, you know, inspiring people to go for it?

KEL: Any discipline in animation, I think, takes five to 10 years of very focused study and training to reach a professional level — especially at any of the top studios where everyone needs to be hyper specialized and basically masters of their craft. And what I think it boils down to is definitely money and accessibility, which is going to favor white men, when you kind of break it all down. I think that's probably the number one issue to address at the heart of it. And I think it can kind of parallel discussions of affirmative action for college admissions, where maybe recruiters don't prioritize the absolute best, most polished, most professional portfolio they see, maybe they do start taking into account factors like race and gender and the schools that people are applying from, and just the access that a prospective candidate might have had.

But on top of that, I do think it is multifaceted. I think we'll start to see a shift because places like Disney do have women in prominent leadership roles. Like we have Jennifer Lee, who is our chief creative officer and has directed “Frozen”/”Frozen 2” and she's more visible in a way that women hadn't been before. And we recently had a documentary series about the making of “Frozen 2” where we featured a lot of our prominent female artists. I do hope that that exposure will inspire the next generation of minority and female artists to break in.