‘The Silence’: An Impressionist Representation of Pandemic Living 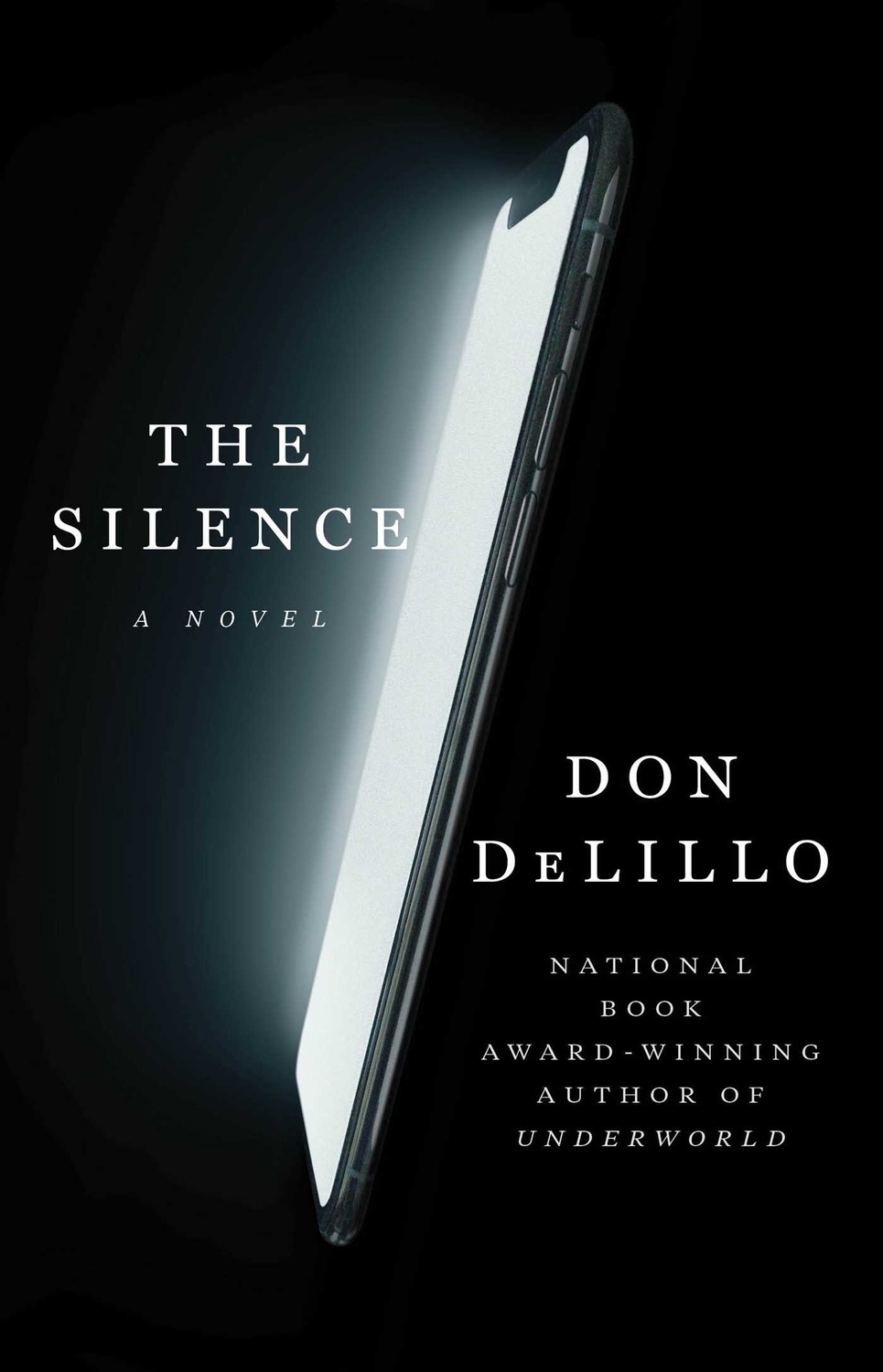 Cover art for "The Silence." By Courtesy of Simon and Schuster
By Mikel J. Davies, Crimson Staff Writer

In an easily digestible 116 pages, Don DeLillo eloquently demonstrates the fragility of our pre-pandemic way of life. Every moment of our days were fraught with experiences taken for granted. “The Silence,” through a carefully constructed criticism of everyday squander, shows the value of being present in every moment. With only five main characters, this novel whisks readers through carefully crafted streams of consciousness — all demonstrating how, at any moment, life can irrevocably change.

Part one begins with a couple flying back to the United States from a short getaway across southern Europe. Together, Jim Kripps and Tessa Berens follow their usual routine for flying home from vacation, mindlessly talking about nothing in particular on the flight and staring out the window. By clearly and concisely describing the boredom and mindlessness people around the world must tolerate in order to be able to travel and commute, DeLillo lays out the error in our ways. People vegetate on planes all hours of the day, waiting for the light at the end of the tunnel — completely letting the present slip away as they watch the newest blockbuster movie or drink complimentary champagne until they pass out, only to wake up at their destination.

The story continues with Max Sterner and Diane Lucas waiting for their friends' arrival to enjoy the Super Bowl. Diane asks a previous student she was close with, Martin Dekker, to visit as well. Throughout the entirety of the book’s introduction to Max and Diane, Max is wholly absorbed in the game, awaiting and betting on each play. Diane and Martin talk for pages about the irrelevancies of what Martin studies. DeLillo captures the awkward moments of everyday life through impressionist representations of normalcy. The slight exaggeration of Max’s dedication to the game and Diane’s apathy towards her husband highlight the lackluster attitude of common people today, rolling through the day, letting time pass them by.

The central intrigue of “The Silence” is revealed at the end of the first and second chapters of the book. Following the introduction of the two sets of characters, Jim and Tessa’s flight loses power, and so does Max and Diane’s apartment building; the Super Bowl screen goes black. Thanks to this one event, the entire story shifts and develops into a scathing critique of modern dependence on technology.

After their plane crashes in Newark, Jim and Tessa mindlessly fumble along with other passengers to a clinic to be assessed and then discharged. Without the aid and distraction of cell phones and television, the clinic waiting room transforms into a startling display of people’s inability to communicate and wait. the loss of the immediate gratification machines pushes everyone into a somber lull. Eventually, Jim and Tessa succumb to their desires and slip into the single clinic restroom to make love to each other without a single thought to the impact it may have on others around them. The main characters of our story — neither protagonists nor antagonists — become lost in a new, dark world.

Bumbling back and forth, mumbling about many nothings, it quickly becomes apparent that the characters have almost lost their humanity: Ripping technology away stripped the characters of what they knew to be real in an ever-changing world. Tessa and Jim fumble around the clinic, trying to make their way to the Super Bowl watch party. Max and Diane struggle with the loss of their pivotal event. Max nurses a bottle of whiskey, waiting for the game to return. Diane and Martin trade smalltalk about the wonders of science.

Removing the structure of chapters and clear delineation of a set story in part two, the novel transforms into an almost diary-like flow of different thoughts from varying perspectives. We see Max wander silently out of the apartment to the cacophony on the streets below, counting the stairs and listening to the noises of a growing chaos. Jim and Tessa slip away to try and sleep away the problems. Diane and Martin, almost fall into an elopement, grabbing each other tight and waiting for change.

In a unique approach to critique the fragility of our technology-ruled lives, “The Silence” beautifully grabs the attention of readers with a unique perspective on modern issues. Living in the real twenty-first century, people know firsthand the fragility of modern-day life. The pandemic has ripped away any semblance of normalcy for billions all over the world. In DeLillo’s story, there is but a single moment of realism slipping through the cracks of catastrophe. While our main characters fumble for purpose in a dark world, a lone woman still goes out for her run.