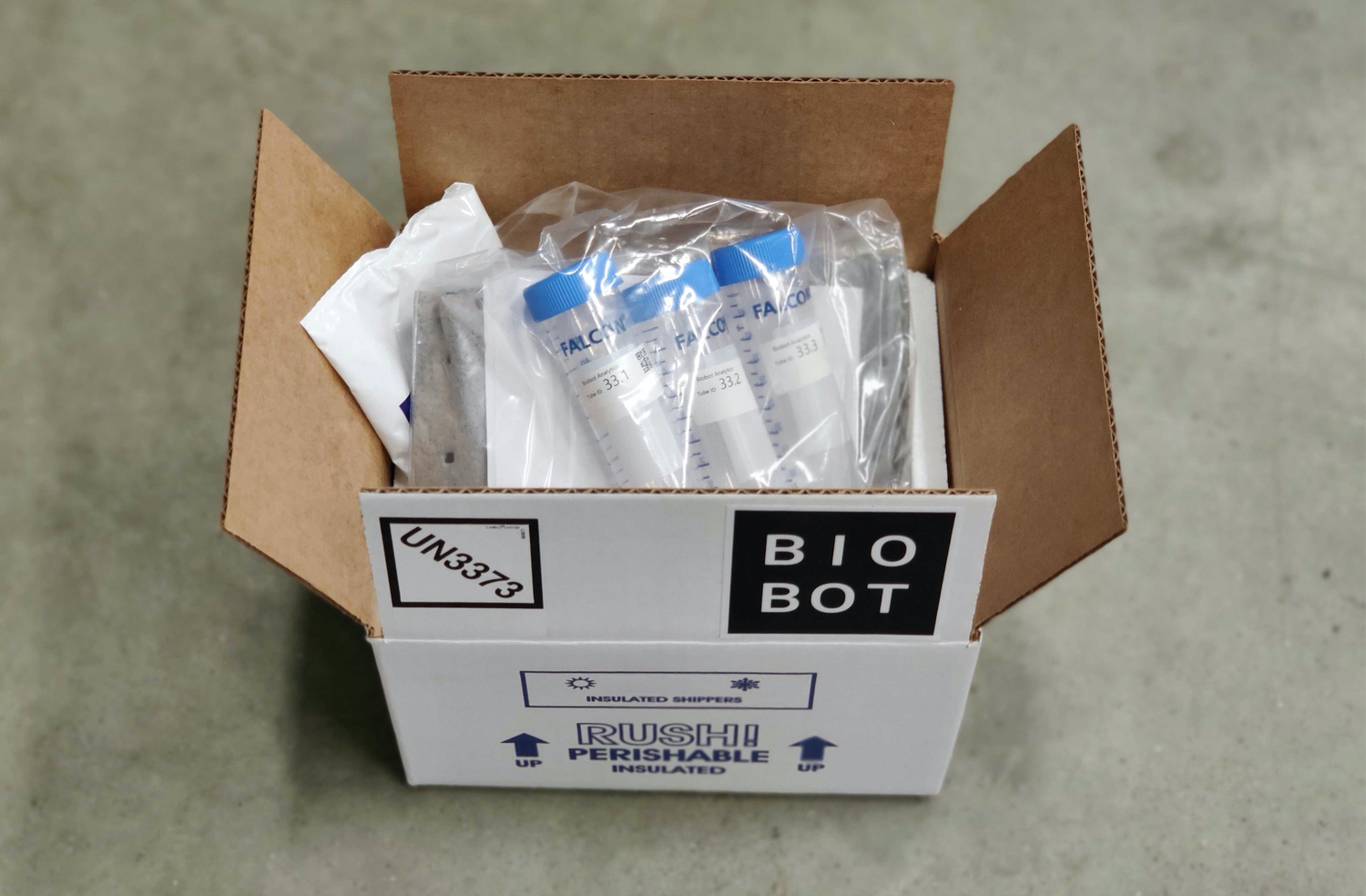 Infected people, according to a CPHD press release, “shed these microscopic particles in their bodily fluids,” which are then “flushed down the toilet into the municipal wastewater stream.”

Biobot published an article in September noting evidence that wastewater data can detect spikes in cases even before individuals develop symptoms.

“Infected individuals shed most frequently immediately after contracting COVID-19 — and start shedding an average of seven days before exhibiting symptoms,” the article stated.

Such data could also facilitate reopening, per the CPHD press release. Cambridge Public Schools were advised to use the data to inform its fall reopening plan as “one of the district’s three metrics for determining when to reopen schools or temporarily shift to all-remote learning,” according to CPHD.

Wastewater data will be made available to the public on Cambridge’s online COVID-19 data dashboard in the coming weeks, per CPHD. The department said the initiative was made possible through a “$175,000 appropriation from the Cambridge City Council."

CPHD environmental health director Sam Lipson said the department received the first batch of data from Biobot last week and that the results have a “24-hour turnaround.”

Lipson also said implementing the new testing initially brought logistical challenges; it necessitated “having knowledge and essentially a flow map of your sewer system.” Biobot and CPHD quickly overcame these difficulties, however, in part due to their long-standing association, according to Lipson.

“The founding members of Biobot were MIT grad students who worked with us while they were still in school, so they had done a fair amount of work in the Cambridge sewers,” he said.

Still, Lipson said interpreting the data remains a challenge, since the department will have to monitor the data and determine how closely correlated the reported rate of cases is with the signal obtained from the sewers.

Factors affecting the “lag time” between the sewage data and reported infections include the availability of COVID-19 testing and the time between symptoms occurring and testing, according to Lipson.

“There’s no standard latency, so we need to start paying attention,” Lipson said. “This signal is very likely predictive of infections that would occur in three to eight days, broadly speaking.”

“It's promising and exciting technology because it provides something public health rarely has, which is a real time metric for community infection,” he added.