In Conversation: Damien Chazelle Gets Out the Vote 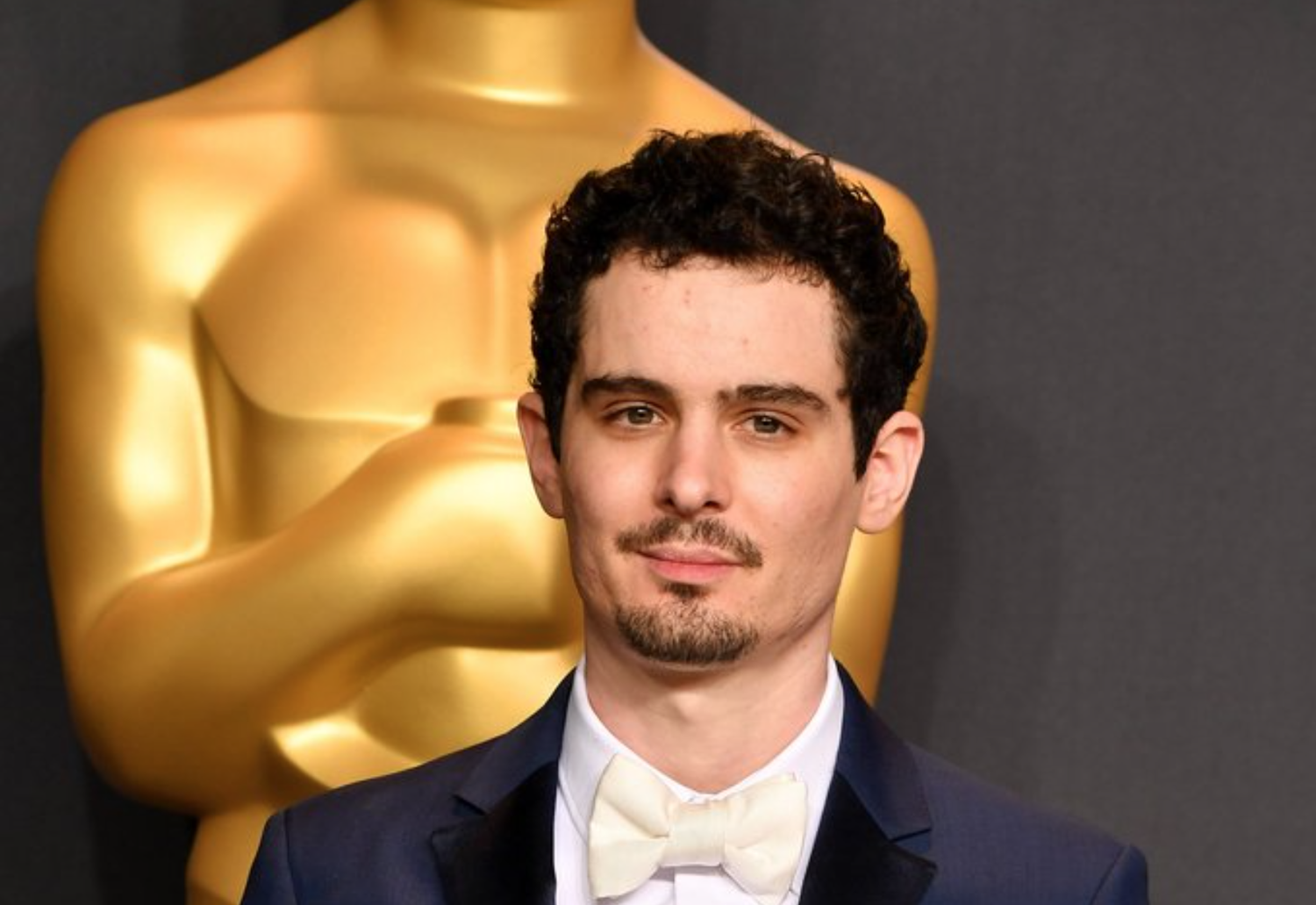 Ten years after graduating from Harvard College, Damien S. Chazelle ’07 made history as the youngest recipient of the Academy Award for Best Director for “La La Land.” Outside of his work building an extensive filmography, which includes “Whiplash” and “First Man,” Chazelle is currently involved in the ALL IN Voters Campus Democracy Challenge. On Oct. 30, Chazelle spoke to Harvard College students through the Harvard Votes Challenge about civic engagement, film, and his time as a Harvard student himself.

Days away from what is arguably the most consequential presidential election of our lifetime, Chazelle began by addressing the urgent and timely topic of empowering others to exercise their democratic freedom. “There are pretty compelling statistics that show how much more effective friend-to-friend, acquaintance-to-acquaintance, and family-to-family recommendations to vote are, than ‘the stranger knocking on your door,’” Chazelle said.

He emphasized that engaging one’s existing social circle to encourage political participation has never been more necessary than in the age of COVID. “In the past, my wife and I had done stuff door-to-door," he said. "That was not on the table this time round, so it opened me up to other ways to get the vote out. And as much as I like to complain about cell phones and social media — using that as a way to network is especially effective amongst young people.”

But Chazelle still sees room for improvement. “Historically, this country hasn’t been that great at making voting feel like the easiest, most accessible thing you can do," he said.

He urged students to adopt a comprehensive approach to voting, paying attention to not just one or two races, but even the local ones. His message is clear and simple: Every vote matters, and one must “widen their aperture on what voting can be.”

One of the organizers of the Harvard Votes Challenge, Kevin Ballen ’22 enforced Chazelle's comments. “From what Damien said about himself and the entertainment industry and what we heard from our attendees, this election has awoken something in all of us," Ballen said. "The impact of electoral politics at all levels of government has never been more clear. And the potential for the 22 million college students to influence the future of our country is even clearer.”

After the discussion, Chazelle took questions from the audience regarding his creative career both during and after Harvard. On campus, Chazelle concentrated in Visual and Environmental Studies (VES) –– now offered as Art, Film and Visual Studies (AFVS) — lived in Currier House, and played in an indie band (Chester French).

When asked about his first film, “Guy and Madeline on a Park Bench," he revealed that the black-and-white romantic musical film set in Boston had evolved from a short for his VES thesis. “Students, at least when I was there, could apply for a Harvard research grant that was given out every semester, and there was also an additional artist fellowship grant for theses that were in the arts,” he said. “I couldn’t really hire crew; the actors who were in it were really just working for free. I was able to pay them little honorariums in case they had to take time off from work, but it was essentially just a few actors, some fellow VES students and myself using the camera from the college.”

Chazelle’s commitment to film “cannibalized his time” to such an extent that he took a semester off to focus on it and ended up never going back to Harvard. He later chose to apply retroactively for Advanced Standing to graduate.

By the time he finished editing "Guy and Madeline" on his computer, he had packed his bags and moved to Los Angeles. “Actually, I had this kind of deluded sense that like, ‘Oh, I’ve done a feature, now my next step’s going to be the studios!’ And it didn’t really work that way," he said. "There were some critics who saw ("Guy and Madeline") and really liked it, but agents and Hollywood folk would kind of go, ‘What the hell is this?’”

Chazelle made a name for himself in Hollywood, primarily by developing and sharing his talent as a screenwriter. “Writing’s the one thing I could do for free,” he said. “I just mainly locked myself in my room, and just wrote, and wrote, and wrote… One bad script after another until there was a good one.”

Chazelle acknowledged the role that Harvard’s VES department played in his development as an artist. “It’s thanks to those professors and the equipment room there that I was able to do it at all," he said.

Audience members said they found Chazelle’s humility both refreshing and inspiring. “Key takeaways for me included the importance of honing one’s craft in solitude, and that making one’s first feature film is very doable, even with limited resources,” Nicolas V. Medrano ’22 said. “As I plan on making my first narrative feature soon, it’s quite motivating knowing that a fellow Harvard film student has done it before.”