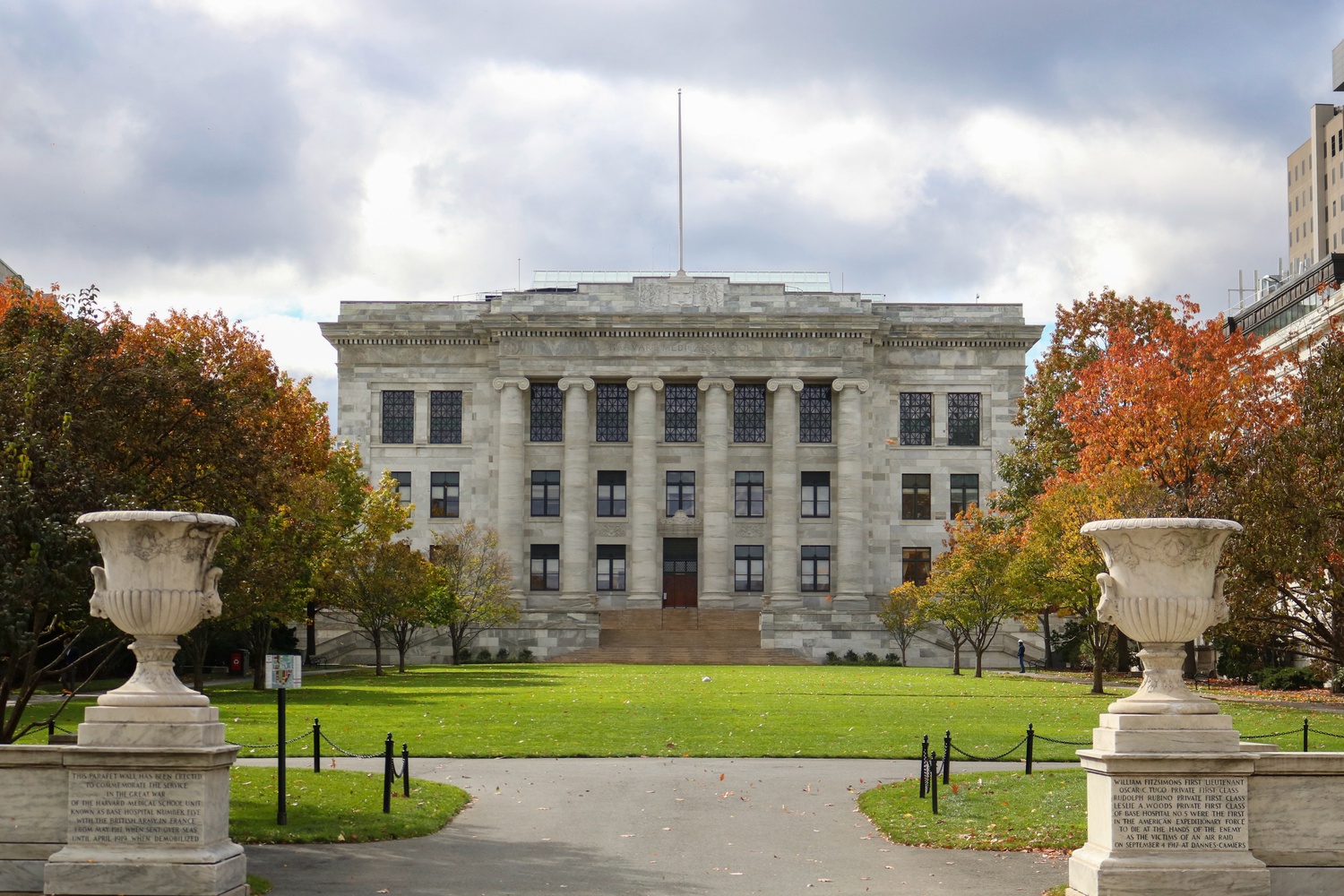 Director of the National Institute of Allergy and Infectious Diseases Anthony S. Fauci and medical anthropologists Jim Y. Kim and Paul Farmer, a professor at the Medical School, discussed the social, political, and public health dimensions of the COVID-19 pandemic in a panel moderated by HMS Dean George Q. Daley ’82 Monday.

Setting aside the scientific aspects of the novel coronavirus, Daley led a discussion on a series of fundamental questions, which he said were aimed at addressing the “systemic forces at play” that have shaped the trajectory of the pandemic.

“I fear that in our reckless race for the next biomedical silver bullet from cure to drug to life-saving vaccine, we risk losing sight of the systemic forces at play,” Daley said. “Without [these] we cannot learn the lessons in the future that will allow us to avert another similar disaster.”

Among these systemic forces, the panelists focused on understanding the societal and political motivation behind the United States’s pandemic response.

Fauci said the lack of a unified response across the U.S. has contributed to its inability to fully contain the virus.

“I think one of the issues that we have in this country is that there is a beauty to the individual independence of states doing the things that they want to do,” Fauci said. “It's a very important part of our country, but sometimes when you have an outbreak, which involves the entire nation, you really have to pull together in a uniform manner.”

“That's something that we didn't see as much as we would have liked early on,” he added.

Kim said the lack of a collective response has also resulted in inadequate emphasis on and funding for safety and containment measures including social distancing with masks, testing, contact tracing, and patient care. Kim said business leaders he spoke with were more interested in waiting for vaccines and therapeutics as compared to funding public health efforts.

“I do not think they understand — these business leaders — how difficult it is, even when we get a vaccine or better therapeutics, to deal with this particular virus,” Kim said. “We still have not emerged from the magical thinking which says, ‘once we get a vaccine, this is over.’”

This approach contrasts with the successes of Asian countries, including China and South Korea, which have contained the virus through rigorous contact tracing and public health measures rather than concentrating efforts on vaccine development, Kim said.

“The only places where the economy is recovering is where they have the full public health response — they're chasing down every single case,” Kim said. “There's a sense that we don't need to do that in the United States because we'll have a vaccine and treatment.”

While the herd immunity gained from a vaccine is key to ending the pandemic, public safety precautions including social distancing and mask wearing should still remain in place, according to Fauci.

“No matter how sophisticated we get with our technologies, with our better platforms for vaccines, with our targeted antiviral drugs — a core, good public health system is so important,” Fauci said.

Still, Fauci said he was hopeful the prospect of a vaccine will incentivize people to follow public health guidelines, as scientists and the public closely await results of five vaccine candidates in phase-three clinical trials.

“I believe the idea that a vaccine is on the horizon is going to be playing a major, major role in how people accept the continuation of the stringent public health restrictions that they have,” Fauci said. “If they don't see any relief in sight, that may be really difficult for them to just swallow it and say, ‘Oh my goodness, when is this going to end?’”

Farmer emphasized that preparing for the administration of vaccines will be crucial, including relying on local individuals to mitigate mistrust and miscommunication about the safety and efficacy of the vaccines.

“There's a good chance that we can prepare communities for and enlist the support of communities in rolling out this vaccine and other preventives in therapeutics,” Farmer said. “Seeing this on the horizon — that and therapeutics — may help us in promoting the importance of the other tried and true measures such as social distancing and mask wearing.”

To address the mistrust surrounding vaccinations, Fauci said it is key to communicate to the public that vaccine production happens in a “firm” process.

“It's time-honored and it's transparent, because all the data ultimately is going to be made available,” Fauci said. “I think any attempt at circumventing the process is going to be so apparent that it just won't happen.”