The Heaviness of Joji’s ‘Nectar’ 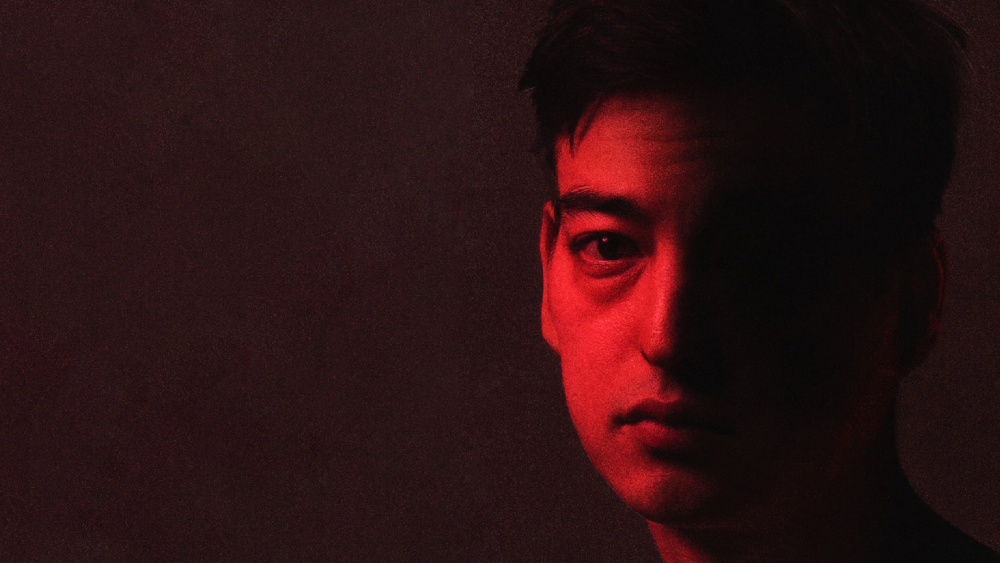 The cover of “Nectar,” the latest album from YouTuber-turned-musician George Kusunoki Miller, features a candid, Rembrandt-esque profile photo of the artist with half of his face covered in a dark hue and the rest in a tinted red. Known by his stage name of Joji, Miller released his sophomore studio album on Sept. 25 via 88rising.

The intro song of the album is titled “Ew,” leading with the reoccurring melancholy of an isolated piano solo. This is well-blended into approaching instrumentals until Joji’s voice seems to appear at the horizon, singing of heartbreak and solitude. “Teach me to love just to let me go, he laments, “I can’t believe that I’m not enough.” These lines allude the overarching theme of the album — lost love and questioning one’s self worth.

The album progresses to more catchy soundbites, starting from its second song, “MODUS.” Playful lyricism is highlighted with rhyme schemes such as “I’ll take a peek to across the peaks / This grass is neat and I’m quite unique.” The theme of insecurity from “Ew” is furthered when Joji sings, “I’m not strong enough for you,” and, “I wanna be a Chevy, not a Sentra,” (a Chevy being a stronger car). The song then descends into chaos with a repetitiveness and prickliness, as if Joji is trying to convince himself that he is good enough: “I feel good, I feel good, I feel good (I fixed it).”

“Tick Tock” follows as the album begins to immerse into a lo-fi atmosphere, backed by more bouncy, relaxed instrumentation. Against that monotonous sound, Joji sings of wasting time under the guise of still being in love. The track is followed by “Daylight,” the first collaboration song on the album, featuring the DJ Diplo. This is where the album begins to fall apart, and it becomes clear that some songs function more like fillers to add variety. The conspicuous intention for these collaborations expands over the rest of the album, where Joji’s vulnerability in other solo tracks feels less valuable to the listener because of these collaborations.

An astounding gem in this album was released before “Nectar” — the single, “Gimme Love.” In “Upgrade,” the preceding track, Joji sings of love as “optional.” The lyrics in “Gimme Love” seem to directly contradict this, asking for love in a more demanding and urgent manner. Beyond this contradiction, the track begins to stand out at its midpoint; in contrast to many others on the album, “Gimme Love” is divided into two distinct halves. A frantic “gimme love” suddenly turns into a chiming, harp-like atmosphere, a sharp contrast from the heavier beats in the prior half. Joji then sings, “When I’m far too gone, can you show me love? / Give me love,” and, “Everyone’s looking for someone to hold / But I can’t let you go.” This raw, quieter section is heartbreaking, and the division of the song into halves paints a maturing of sorts, one from a childish, “gimme,” to a more communicative, “give me.” Written now in full sentences, his yearning for love and sympathy becomes, suddenly, sincere.

The rest of the album is more collaboration-heavy. Though adding variety, the lineup of features skews the listener away from Joji’s otherwise uninhibited and honest lyrics, making some parts of the album more shallow than others. An example is the track, “Pretty Boy,” featuring Lil Yachty. The track seems to backtrack from the honesty and open communication Joji established earlier in the album, as he now sings, “Livin’ so loud, you could never hear me cry, nay-ay / See no tears run down my eyes,” and, “All this pain I’ll never let show (No) / My real thoughts, you’ll never know (No).”

Joji’s “Nectar” is not without its moments of creative sincerity; the theme of mourning love comes through and is universally felt. However, bogged down by collaborations and repetitive instrumentals, the album falls short of the artist’s full potential. The background synths quickly begin to feel formulaic, and apart from a few gems, like the experimental “Gimme Love” or “Reanimator” starring a more experimental and virtuosic style, the album too easily becomes background noise.