‘Piranesi’ is a Beautifully Infinite Quarantine 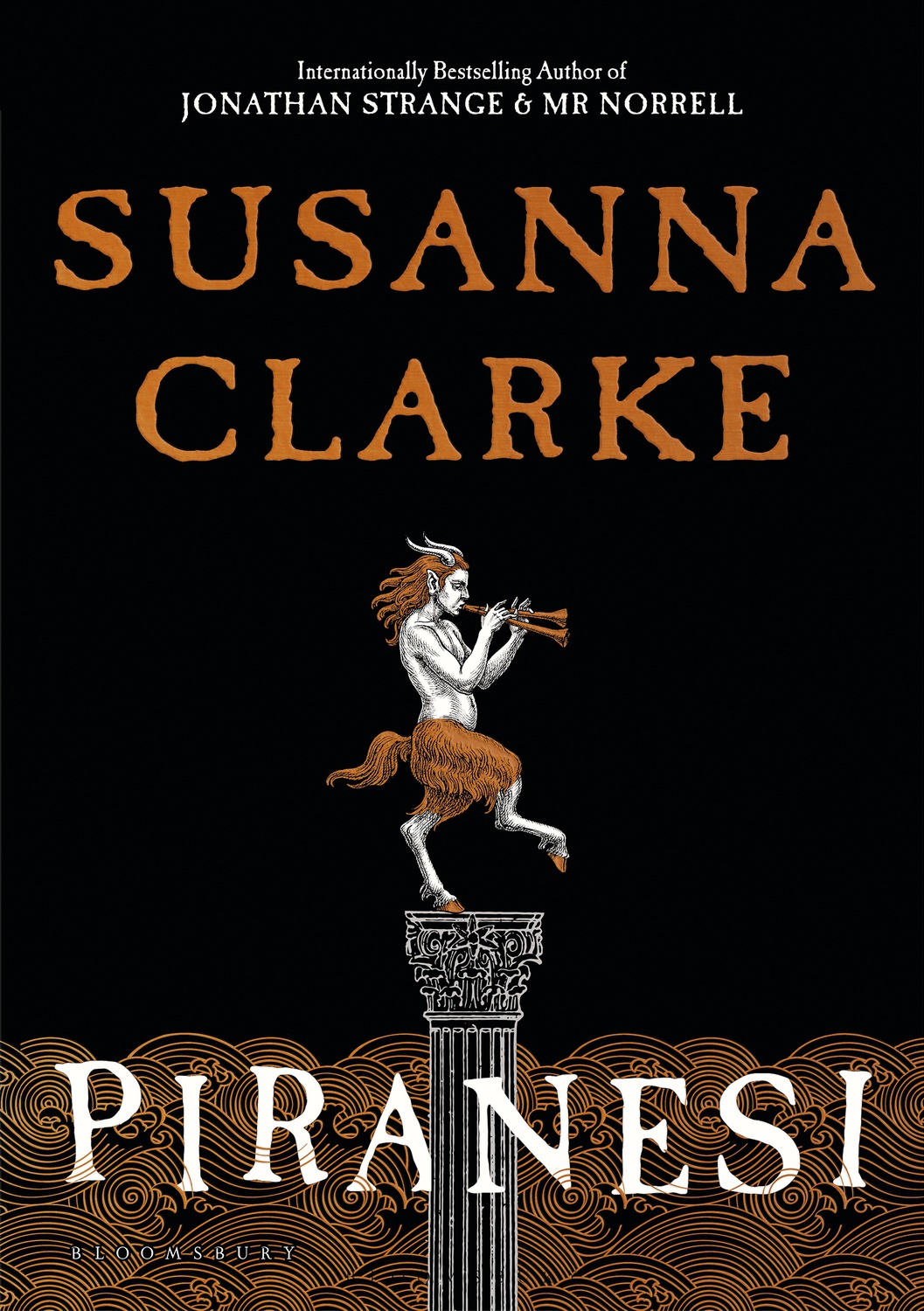 Fantasy readers rejoiced when news broke in late 2019 that Susanna Clarke was returning to the literary scene. “Piranesi” hit shelves in mid-September, capping a sixteen-year wait between novels. It is engrossing and enigmatic, a testament to Clarke’s personal resilience and literary prowess.

Clarke’s debut novel, “Jonathan Strange and Mr Norrell,” won praise upon its release in 2004. Longlisted for the Man Booker Prize, it is the platonic ideal of the word “tome.” Its nearly 800-page length enriches Clarke’s stuffy and quintessentially British characters, echoing the 19th-century classics that now inundate high schoolers with their chunky prose. But in Clarke’s hands, this writing is nostalgic and entirely fitting. Along with “The Ladies of Grace Adieu and Other Stories,” Clarke appeared content to remain in this magic-filled but deeply temporal world.

Unfortunately, life got in the way. Clarke suffers from chronic fatigue syndrome, which slowed progress on her second novel down to a halt. In an interview with The Guardian, she described how her condition kept her “bound in one place by illness,” leading her to reconsider her goal of writing a sequel to her debut. While she left the world of “Jonathan Strange and Mr Norrell” behind, she crafted an equally stunning landscape in its wake.

“Piranesi” contains the journal entries of a devoted inhabitant of the House, an infinite composition of classical rooms with statues filling each wall. Some of these rooms are high enough to contain clouds, others low enough to contain oceans. Like many of us during quarantine, the protagonist Piranesi can barely remember life before the House. He spends his days exploring its many rooms and chambers. His only human friend — Piranesi often talks to statues and bones — is the Other, who searches for a way out. Suffice to say, Piranesi is trapped.

While not even one-third of the length of “Jonathan Strange and Mr Norrell,” “Piranesi” packs a lot of punch. What the novel lacks in length, it makes up for in depth. Every room is lovingly populated with detail-heavy statues, and Piranesi’s aggressive indexing of his journals harkens back to the pages-long footnotes of “Jonathan Strange and Mr Norrell.” His entry titles range from intensely descriptive (“The Other describes the circumstances under which it will be right to kill me”) to downright hilarious (“Do trees exist?”).

Bibliographical humor aside, Piranesi is submissive and fundamentally broken. He instills in the House godlike powers (“The Beauty of the House is immeasurable; its kindness infinite”) and gives it the ultimate respect of capitalization. It would be cliché to describe the House as a character in itself — Piranesi’s prayers never provoke a response — but its layers serve to augment this subservient aspect of Piranesi’s personality. Clarke’s House is both cold and unfeeling and bright and full of life.

Piranesi exhibits the same deference to the House as he does the Other, whom he relies on for companionship and occasional supplies. The Other is not his other, someone who would help make him whole again. This Other is manipulative and sees Piranesi as a means to an end. Clarke is no stranger to crafting complex power dynamics between characters — see Norrell and Childermass in her debut — and Piranesi’s relationship with the Other evolves and twists into a web of lies and deception, underpinned by control.

One can’t blame Piranesi for his demeanor. After all, spending years in an infinitely expanding house would be immensely traumatizing, and there are hints that Piranesi is not the first to succumb to this mental torture (e.g. the aforementioned bones). He somehow remains a decent man through his struggles, retaining a childlike innocence as he comforts a stray albatross and assists the Other in his search for Knowledge, capitalization intentional.

As a narrative device, Piranesi’s journals improve once his encyclopedic memory starts to falter. In the early chapters, his pithy titles give away almost too much information. Later on, the dual pressure of processing new information and the weight of being confined together introduce doubt into his accounts, forcing a more thoughtful read that is altogether more fulfilling.

Piranesi’s predicament parallels Clarke’s own battles with fatigue. His struggle is hers: reaching to break free of a seemingly endless rabbit hole. Clarke’s case offers hope; on the other side, maybe her character can offer the world something as unique and beautiful as “Piranesi.”