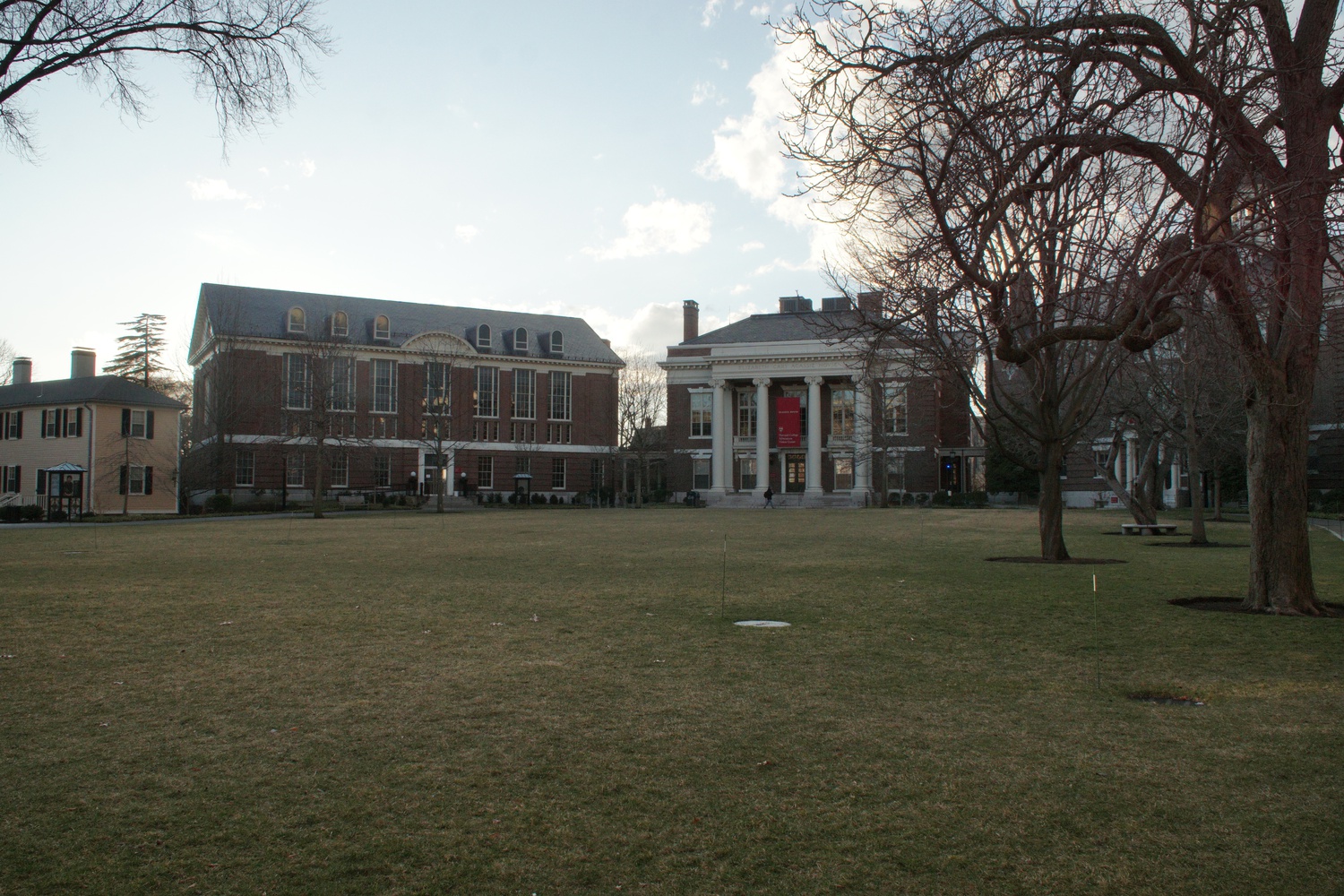 Claudia Rizzini, the executive director of the Radcliffe Institute’s Fellowship Program, moderated the talk, which covered topics ranging from Murabit’s medical background to the importance of including local communities in policymaking.

The event drew a global audience, including attendees from Australia, China, France, India, Saudi Arabia, Turkey, the United Kingdom, and the United States.

Murabit said that her experiences as a doctor helped instill her passion for forging community among individuals with different backgrounds.

She also discussed the role she believes access to health care plays in enhancing civic engagement.

Following a discussion of her background, Murabit turned to her experience advocating for women’s engagement in policy-making.

In her work as an activist, Murabit has sought to employ religion to prove that women deserve a spot in political discussion.

Murabit said that she often cites an example from the Quran — the Islamic holy book — to argue that Islam delegates “levels of leadership and guidance” to women. Murabit said that in the Quran, teachings from the Prophet Muhammad are often transmitted through female messengers, underscoring women’s importance in policy work.

Murabit said that women can play a “unique” role in assessing community needs during international conflicts.

“When we say ‘unique,’ what we have noticed is that women involved in conflict resolution are a lot more likely to focus on community needs, especially education, healthcare, a lot of what we see as kind of soft power,” she said.

Murabit also advocated for local communities to be involved in “architecting” policies that impact them.

In an interview after the discussion, Murabit used the U.S. as an example of the importance of involving local organizations in policy-making.

“There are incredible local organizations that have been doing the work for decades that, oftentimes, when we talk about a challenge or a crisis — are not at the table,” Murabit said. “And they have the greatest sense of credibility from their own local counterparts within that community.”