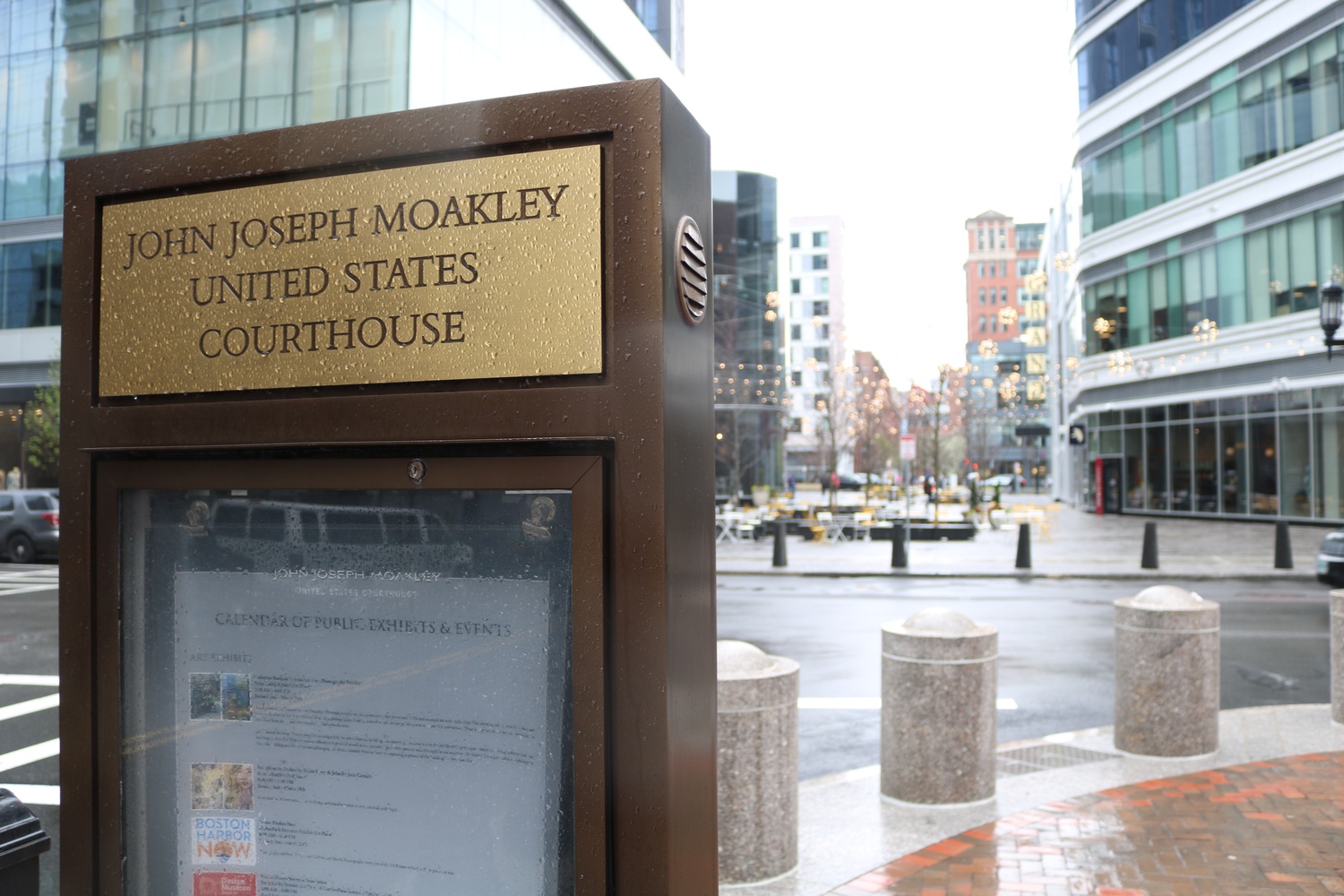 The First Circuit Court of Appeals released an opinion in November affirming a district court ruling from last fall that Harvard’s race-conscious admissions policies do not violate civil rights law, marking the latest development in the long-standing lawsuit brought against Harvard by anti-affirmative action group Students for Fair Admissions.

Now, as SFFA President Edward J. Blum pledges to further appeal the suit, legal experts say they are confident SFFA will try to take the case to the Supreme Court. They also say that if that effort succeeds, the Court’s virtually unprecedented conservative makeup would prove a threat to race-conscious admissions and longstanding precedent in affirmative action.

SFFA and Harvard virtually presented oral arguments in the appeal in October, and the judges released another opinion in Harvard’s favor last month. Here’s what experts say lies ahead.

Deborah Archer, a professor at NYU School of Law, praised the opinion's thoroughness, emphasizing that it filled in potential loopholes in the District Court’s original decision.

“I think there were two places where I think the District Court was not as strong in the opinion as it could have been, and those are on the intentional discrimination claims that SFFA filed, and the First Circuit was very much in favor of Harvard on that,” said Archer. “The First Circuit also went a little deeper in explaining the deficits in SFFA’s experts’ modeling and went further in critiquing their expert witness reports.”

“It was an incredibly thorough opinion that was 100 percent in favor of Harvard,” Archer said.

Nancy Leong, a professor at University of Denver Sturm College of Law, said the First Circuit opinion may have focused on precedent in anticipation of the case reaching the Supreme Court.

“My read is that the First Circuit in writing this opinion, likely thought that it could, or perhaps was likely to be heard by the Supreme Court,” Leong said.

“The appellate court reviews the district court's factual findings for clear error, which is a deferential standard,” Leong said. “It was able to actually see these witnesses and assess their credibility in a way that neither the First Circuit nor potentially the Supreme Court would be able to. And so what the first circuit is very careful to emphasize throughout its opinion is that these factual findings deserve deference.”

Roads to the Supreme Court

SFFA can request another review by the First Circuit, or file directly to the Supreme Court.

While scholars found it difficult to predict how each justice would rule if the Supreme Court took up the case, they agreed that the court’s conservative skew made an outcome favoring SFFA more likely.

“The losing party in any case can request en banc review, which would be reviewed by all of the active judges on the First Circuit,” Leong said.

“The First Circuit is pretty liberal. If I were trying for a moment to put myself in Edward Blum’s shoes, I'm not sure that I would take the step of seeking en banc review,” Leong added. “He might just bypass a request for en banc review and file for the Supreme Court.”

To reach the Supreme Court, SFFA would have to file a petition for certiorari — a mechanism by which a losing party appeals to a higher court.

Theodore M. Shaw, professor at the University of North Carolina at Chapel Hill School of Law, laid out the process.

“There are now three appointees to the Supreme Court by President Trump, and none of those three, to my knowledge has a record yet in cases like this involving issues of race, admissions and higher education,” Shaw said. “But as I've indicated, this is the most conservative court that the Supreme Court that we've seen in decades.”

Some experts said they believe that if the Supreme Court were to take the case, it might indicate larger motives.

Others, like Tufts sociology professor Natasha K. Warikoo, said they believe the court has little reason to take the case.

“I don’t think there’s anything that would compel the Court to take the case,” Warikoo said.

Shaw predicted SFFA would continue to argue that the College’s personal rating disadvantages Asian American applicants and that the process contains intentional discrimination, but that similar points would not constitute a strong case.

“When you have two lower courts, the trial court and court of appeals, ruling in the same way, generally that makes it more likely that the Supreme Court is going to respect what happened below,” Shaw said.

Experts explained that there is no set time period in which the Supreme Court would have to rule on a petition, and that they could discuss it more than once.

“I would expect that if they grant cert, that it’s going to be set over for briefing and argument. The briefing may occur over the summer months, maybe in the fall, and it will be set by argument sometime in the '21, '22 term.”

While some experts said there may be legitimate counts of discrimination against Asian Americans raised in the case, all agreed that an end to race-conscious admissions as SFFA sees fit would not be the best solution.

“The First Circuit made clear that Asian American students are negatively impacted by certain forms of systemic and structural racism, just like other non white students are. And that is that impacts them in the way that it impacts other students of color,” Archer said.

“I think it should cause universities to take a look at some of the pieces of our admissions programs that are seen as standard and see that the way that they detrimentally impact students of color,” Archer added. “Legacy admissions and preferences for children of faculty, athletic preferences, all of those things have a negative impact on students of color.”

Shaw emphasized the importance of affirmative action in correcting a long history of discrimination for students of color.

“There's no symmetry between efforts to continue consciously to overcome a long and sad legacy of discrimination and inequality on one hand, and, on the other hand, efforts to be inclusive,” Shaw said. “To say as some do...that it’s impossible to tell the difference between actions that aim at one of those things as opposed to another is a kind of willful blindness at best.”

“It’s gouging out our eyes and closing our eyes if we can’t tell the difference between those things,” Shaw said.