‘DMZ Colony’ Challenges the Boundaries of Public and Private Mourning 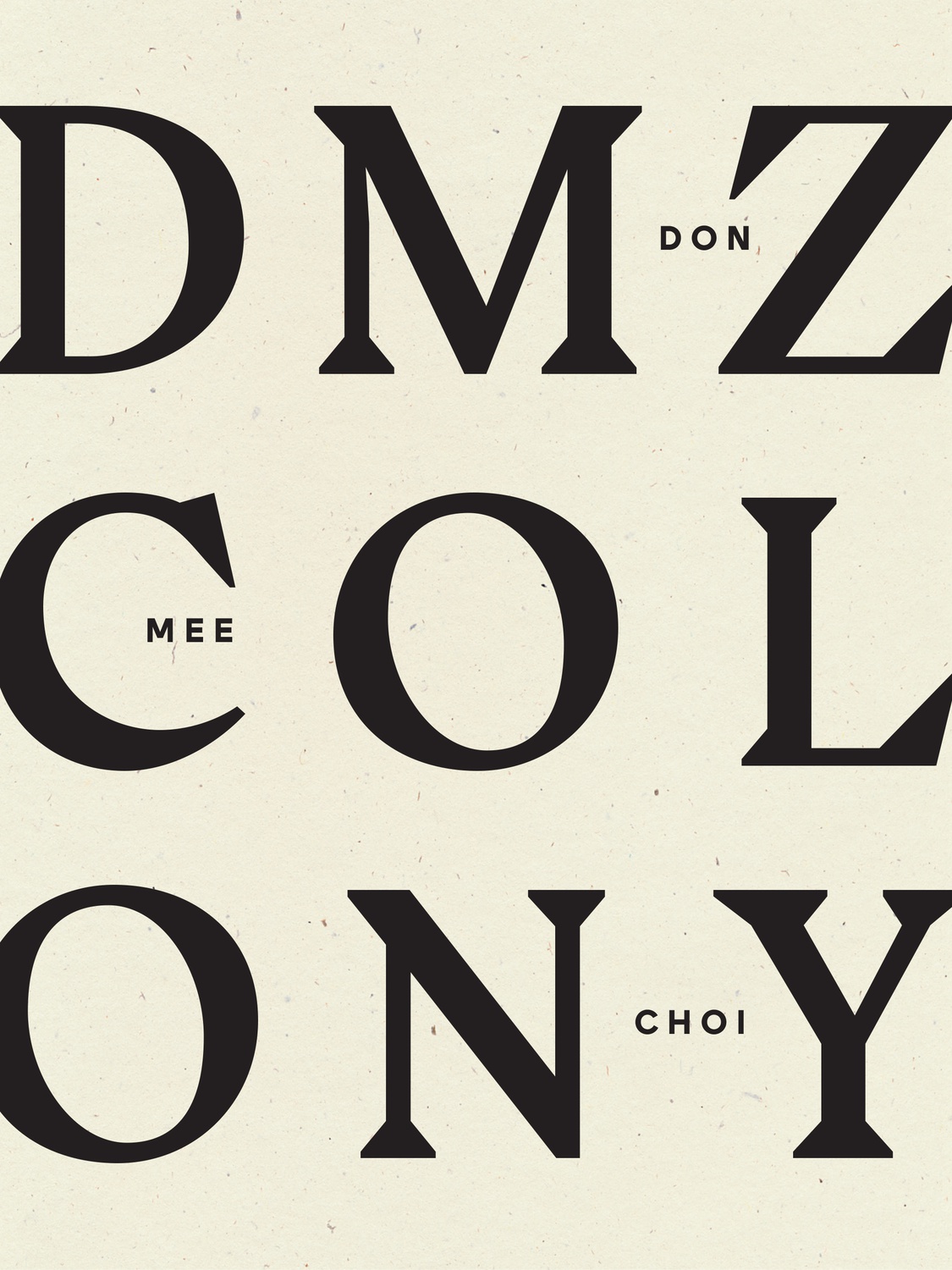 In any historical retelling, the use of individual memory can be tricky. On one hand, uncovering personal experiences can be deeply valuable, adding a human quality to generalized historical records of the past. On the other hand, using memory to craft narratives presents particular challenges when those stories pertain to war and national violence — which stories are amplified, and which are suppressed? How does one account for the voices that are inevitably left behind? More broadly, how can writers reconcile private and public accounts of destruction, turbulence, and change?

Korean-born poet Don Mee Choi probes these complex questions in her book “DMZ Colony,” winner of the 2020 National Book Award for Poetry. Drawing from her own and others’ experiences, Choi weaves a fragmented, dynamic archive of violence and healing, displacement and reconciliation. By interspersing her verse with photographs and oral testimonies, she underscores the importance of honoring personal experience when shaping histories of mourning.

Choi’s text is, first and foremost, an exercise in translation; much of it relies on Korean-to-English versions of interviews and written documents. However, the concept of translation quickly expands into a broader theme that addresses the complex tensions between the public and the private, the national and the personal, explored through the lens of a partitioned Korea. In her opening pages, Choi evokes the 38th parallel, the territory that formally demarcates North from South Korea. The Korean Demilitarized Zone — also called “DMZ” — that runs across the 38th parallel serves as a cohesive motif throughout her text.

Choi’s intertextual account of war and nationhood demands: Is longing ever our own? Our personal desires for national belonging, she demonstrates, are intrinsically connected to the stories of those who came before us. In the book’s first section, she relates her own experiences of fleeing to the United States during the military occupation of Korea under Park Chung-hee. Choi describes a photograph of her father — who worked as a freelance journalist during Park’s military dictatorship — holding a camera amidst a crowd of high-ranking government officials. Because she was born a year after Park’s coup, her knowledge of the era draws heavily from her father’s testimony. Reflecting on the intergenerational nature of memory, she muses, “Memory’s memory. Memory’s child. My memory lives inside my father’s camera, the site where my memory was born, where my retina and my father’s overlap.”

Choi’s incorporation of others’ experiences does much to elevate her text. Her writing’s intertextual bent marks a democratic intention, a desire to involve multiple voices in her account of national violence. At times, however, she relies too heavily on others’ voices — rather than her own poetic craft — to convey the urgency and grief that characterized Korea’s colonial era. A section titled “Wings of Return,” for instance, revolves around the war-time experiences of Ahn Hak-sŏp, a former political prisoner and North Korean apologist who resides near the DMZ. In 1953, Ahn was arrested and jailed in Seoul. Choi translates his harrowing memories of imprisonment from Korean to English: “I met with someone who resisted despite being tortured over a month with water and electricity … the stench of puss from his body was unbearable … he was beaten so much that all of his skin had blistered.”

In a later section titled “The Orphans,” Choi traces the experiences of eight women who survived the Sancheong-Hamyang massacre — conducted by soldiers in the South Korean Army 11th Division during the Korean War — in which a total of 705 civilians were killed. Choi juxtaposes photographs of their written testimonies with typed paragraphs of their English translations. An orphan by the name of Cheo Geum-jeom, who was 13 at the time of the massacre, recalls the blurred chaos of the moment: “Somehow it was so quiet that I could hear everything inside my head. Somehow I jumped up. All the corpses were burning. Somehow my mother was headless.” Choi’s translations are undeniably essential in readers’ understanding of these macabre scenes. However, in this chapter and others, her writing seems expository rather than introspective or creative. It is not Choi’s writing that evokes visceral anguish from readers — but rather the words of the survivors she documents.

Choi’s verse is at its most interesting in the book’s final section titled “(Neo) (=) (Angels).” She imbues these poems with her own creative voice, rather than relying disproportionately on others’ accounts to lend impact and urgency to her text. As the section title suggests, Choi harkens back to motifs of orphans, angels, and flight to underscore the existential displacement that inevitably accompanies colonial structures. Reflecting on her generation of Koreans who grew up following Park’s coup, she claims, “We too were born during the war, the year of the student revolution, after the coup, always during martial law. We are all orphans, orphans who aren’t orphans. Angels who aren’t angels. We too cried.” The photographs of children that accompany Choi’s verses lend a haunting intimacy to her ruminations.

“It takes billions of years for light to reach us through the galaxies, which is to say, History is ever arriving,” Choi reflects before launching into her section “The Orphans.” Indeed, her entire text seems to watch her wrestle with the question – or the problem, perhaps — of history. At its best, Choi’s poetry is an act of collective witness, a testament to the power of remembrance in honoring the past while orienting ourselves toward the future.