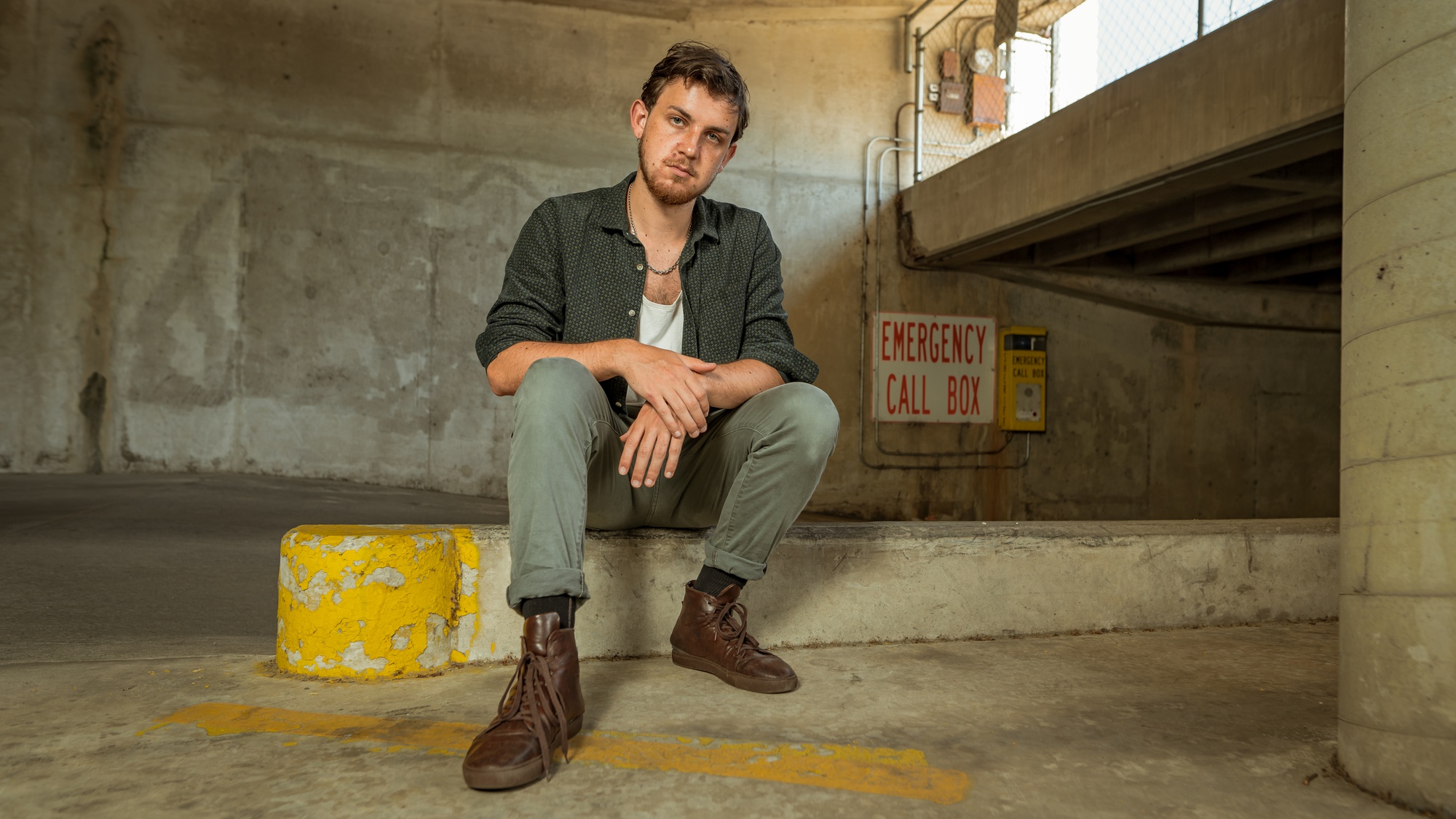 Gabriel S. Fox-Peck ‘20 (off cycle) displayed his senior thesis during the fall of 2019 in the form of a concert; The concert, titled “Glorybound,” has recently been released as an album. Fox-Peck was nominated for “Best Original Song” at the 2020 Golden Globes and 2020 Academy Awards for the song “Stand Up” from Harriet. The Harvard Crimson had the opportunity to speak with Fox-Peck.

The Harvard Crimson: For starters, how does it feel, now that your album is being released? What are you most excited about?

Gabriel S. Fox-Peck: I’m just so excited that we can finally listen to it and everyone that wasn’t able to go is going to be able to hear it ... I was telling the rest of the choir, I also edited the video for it, which is on YouTube, and I was getting chills while editing it because it was still so palpable to me. I’m very excited for my grandparents to listen to it. I’m just excited to share it with the world.

THC: Can you talk about where the idea for the project began and how it’s developed into the album being released today?

GSF: I studied religion — that was my concentration — but for a long time I have been really moved by gospel music. I went to church growing up, but it was a white church and the music was not anything like what we did. And then I left that church as soon as my parents stopped making me go. I tried going to a Buddhist temple for a while; I was just very spiritually interested in different cultures and that’s part of why I studied Comparative Religion. But then I eventually levitated back to Christianity and was listening to gospel recordings on my own, just going through a YouTube hole of finding these incredible recordings of some of the most talented musicians and moving songs I’ve ever heard. So that led me to conceive of this project that would combine my research interests with my performance interests, essentially. I did a whole extensive research project where I went to Chicago and went to these old archives with some of the first churches where gospel was performed and looked at these particular figures, Thomas A Dorsey and Sister Rosetta Tharpe, that I thought were really impactful in the way that they crossed the bridge between secular and sacred music. As part of my research, I was able to go to the National Convention of Gospel Choirs and Choruses, which is held every year in Detroit, and that was probably the most formative moment, just seeing it all in practice. I was able to bring an artist that I met there to Harvard to perform as well. It was a long, winding trail, and all these forces and people were able to come together for this one super special day, which was the only day that everyone was in the same room. It still feels very surreal.

THC: When did you decide to turn it into an album?

GSF: I wanted it to be audio and video recorded and to have something to show for it, but I didn’t have any intention of releasing it on streaming platforms until a few weeks and months afterward AND we were still really connected to the music. I would wake up singing some of the songs in my head from it, and I wasn’t the only person in the choir that felt that way. I think that kind of pushed us to be like ‘why don’t we just take it there?’

THC: What would you say “Glorybound” aims to say?

GSF: I think, at a certain level, it’s a story of redemption and hope and a desire to make the world better and a faith in God. That is really the essence of gospel music, spreading the good word. Gospel literally means the good word. But I think there are some other really important meanings, one of which is reexamining the expectations of Harvard, especially surrounding race and this association of Harvard with a predominantly white institution. You don’t usually associate gospel or soulful music with Harvard University, and that’s a really important part of it for me too. I was blown away by how many incredible black musicians were at Harvard alone. Bringing that side of Harvard to life is another important part of this project.

THC: If you had to pick, where would you say you drew the most inspiration from for the album?

GSF: Very directly it’s from the people who I studied, Thomas Dorsey and Sister Rosetta Tharpe. It was nice to have your thesis content to be music that is very soothing. When I would get fed up with writing and thinking of structural framework [and] have these hyper-intellectual words in my head, I would literally listen to a song by Thomas Dorsey and think ‘this is why I’m doing this.’ Secondly, from the incredible musicians that were [in the performance].

THC: How do you seek out opportunities since being out of school? Do you have any advice for recent graduates specifically in the music field?

GSF: I think being an open human is very important and not being afraid to collaborate with others. There’s a lot of perfectionism, especially amongst artists, especially amongst Harvard artists. That can really get in your way. First of all, it’s not going to ever be perfect. I was constantly building a network of people that I knew did this professionally. Once I got out [of school], I sort of leaned on that and took initiative on my own things. Sometimes you just need to do you until someone notices. Thankfully I’ve gotten really lucky on certain things. Also failing is an important thing that a lot of Harvard students do not do gracefully. It’s not going to be easy and people don’t care if you have a Harvard degree in the art world. It’s scary but it’s so worth it. If anyone’s considering it, just try it. It’s so worth it if it works. And if not you can always go back to school or get another job...Just shoot your shot.