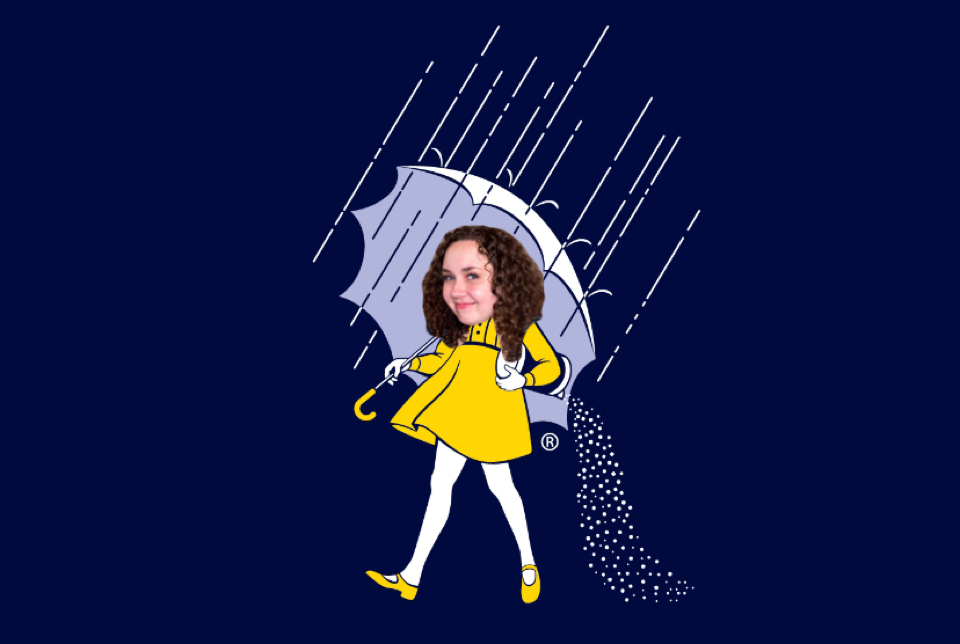 Here are the confessions of a new ambient noise connoisseur:

When Spotify released everyone’s 2020 Wrapped results at the start of December, I was much more enthused than in years past. Not only would it serve as an interesting time capsule of my main coping mechanism throughout this awful year, but I also felt I had made huge strides in improving and expanding my musical taste over the past 12 months. Once you spend a solid five-year block of your life listening to One Direction’s discography and the Hamilton cast album almost exclusively, you often feel — as I did upon starting college — the need to atone for some of your past musical sins.

I had clicked on my Spotify stats, trying to anticipate whether they’d provide my ego with a much needed boost. Would I be able to hop on the social media bandwagon like everyone else with some cool, edgy list or would I be too ashamed by my basic choices to post? Maybe my top song would be something by Hozier or even Fiona Apple. Or, more realistically, it’d probably be something from Harry Styles (you know, old habits die hard).

Instead, as I made it to the notorious “One song helped you get through it all” slide, I was greeted not by a man sitting in an armchair underwater but rather a simple windshield covered in rain drops. “Relaxing Rain Sounds for Deep Sleep | 2 Hours,” it read, almost mockingly.

I’m not sure how I hadn’t seen this coming, considering I let about eight hours worth of white noise play as I went to bed each night. I guess I had thought, rather foolishly, that Spotify would know better and filter the rain tracks out from the rest of my “real” music. Instead, ambient noise had infected my entire Wrapped run-down and rendered it pretty much worthless — “Relaxing Water Sounds” even cracked my Top Three Artists.

Of course, I was quite perturbed at first and vowed to purchase an actual white noise machine for Christmas, in an effort to preserve my Wrapped 2021. But after a few weeks of reflection, I’ve decided to instead embrace my enthusiasm for background noise head on. While I couldn’t flex my great taste to the musical snobs on my Instagram this time around, I can now show off my refined knowledge of sleep-inducing soundtracks, earned through many months of sophisticated experiments.

I can say, with confidence, that “Relaxing Rain Sounds for Deep Sleep” was indeed the song “that helped [me] through it all” — a perfect, absurdist representation of my 2020 experience.

If you, like me, have recently moved into a hundred-year-old building that’s almost certainly haunted by New England ghosts, the last thing you want to hear late at night in a pitch black room is dead silence: An effective atmospheric playlist is, thus, a no-brainer.

You might think the soundtrack possibilities are endless, but I would, first of all, strongly caution you to avoid the podcast route. Waking up at the dreaded witching hour to a description of a heinous murder on one of my favorite true-crime podcasts was enough to permanently steer me towards wordless nightime selections only.

Rainforest sounds, whale calls, and beach waves are all respectable white noise choices under normal circumstances. Yet, there’s something painful about hearing tree frogs croak or seagulls squawk when the most adventurous place you’ve visited in the past nine months was probably Trader Joe’s. The goal with white noise should always be to drown out those pesky things called late-night thoughts, not invite new ones about tropical vacations that ceased to materialize.

I’d therefore argue that none of the options is better suited for the socially distanced lifestyle than a good ol’ rain storm. Each night, I can trick myself into believing that the only reason I spent the whole day cooped up in my apartment, trying to trick my brain into reading for fun and unsuccessfully attempting a Chloe Ting workout was just because of some bad weather. It’s fun to pretend that in 2020, we just had about 300 consecutive days of rain checks.

—Outgoing Columns Exec Samantha J. O’Connell dipped her toe into art journalism mainly to compensate for the fact that she used to worship One Direction and her favorite film of all time used to be “Ella Enchanted.” It didn’t really work. Highbrow art is cool and all, but she continues to listen to the album “FOUR” and will forever enjoy Anne Hathaway singing “Somebody to Love” at a giant’s wedding for the rest of her days. Please email sam.o'connell@thecrimson.com if you share these respectable beliefs.