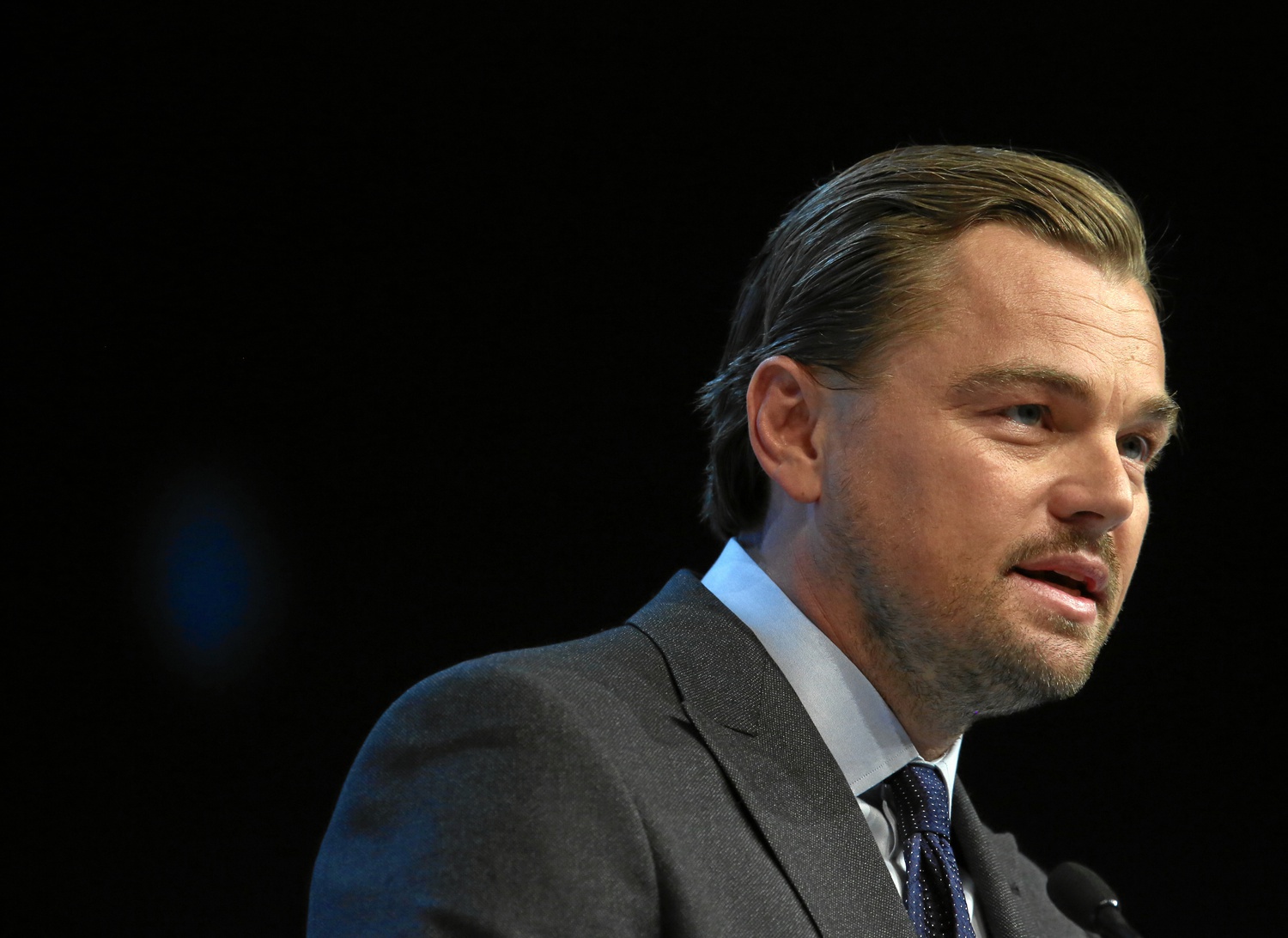 “Inception,” directed by Christopher Nolan, is lauded for mind-bending special effects and an intricately woven plot that challenges audiences’ perceptions of time and consciousness. Holding these elements together is the protagonist Dom Cobb, brought fully to life by Leonardo DiCaprio. Cobb, a thief with the power to infiltrate dreams, is tasked with planting an idea into someone’s mind in exchange for his being able to return to the United States where his children live. DiCaprio reveals the cracks in Cobb’s usually stoic facade with great care, portraying this complicated character as ultimately very sympathetic.

This list would be remiss to leave out James Cameron’s “Titanic,” the blockbuster that made everyone fall in love with DiCaprio in the first place. He stars as Jack Dawson, a steerage passenger aboard the ill-fated Titanic who falls in love with the affluent Rose Dewitt Bukater (Kate Winslet). DiCaprio was a ’90s heartthrob, but that isn’t the only reason his character is so adored; he brings Jack's boyish optimism to life with a certain irresistible charm. Granted, the relationship between Jack and Rose is a bit melodramatic in the countless obstacles that keep them apart. (Is the scene where Jack is handcuffed to a pole while the ship is sinking really necessary?) Nevertheless, it’s still an evocative love story, the kind that stays with you and leaves you wondering, even 23 years later, why Rose couldn’t share that door with Jack.

The biopic “The Revenant” might not be as rewatchable as “Titanic,” but it does deserve recognition as the role that finally earned DiCaprio his first Oscar. He stars as frontiersman Hugh Glass, who struggles to stay alive after a grizzly bear attacks him. It’s a story of both physical and mental endurance, as Glass simultaneously grapples with life-threatening injuries and grieves the loss of his son. DiCaprio famously went to great lengths to authenticate this role, from eating raw bison liver to sleeping in animal carcasses to wading in frozen rivers. “The Revenant” might be difficult to watch at times, but DiCaprio’s performance reflects the amount of painstaking effort he put into it — the Oscar is well deserved.

In Martin Scorsese’s gritty crime drama “The Departed,” Leo co-stars as Billy Costigan, a cop who goes undercover to infiltrate the Irish mob in Boston. At the same time, Matt Damon’s character Colin Sullivan joins the police force as a mole for the mob. Although there’s strong acting all around, from Jack Nicholson as the sadistic mob boss to Alec Baldwin as the police captain to the divisive rat in the final scene, DiCaprio’s performance truly stands out. He convincingly grows more and more desperate as Billy, who feels he’s losing his true identity as he’s caught between two worlds.

Baz Luhrmann’s modernized adaptation of “Romeo + Juliet” might be controversial, but there is a distinctive originality to it that makes it compelling. Leo stars as Romeo and Claire Danes as Juliet, star-crossed teenagers who come from rival gangs in the fictional Verona Beach, where Shakespearean dialogue contrasts with a modern setting. Luhrmann’s creative direction particularly stands out in the film’s iconic love-at-first-sight scene. Romeo and Juliet notice each other while standing on opposite sides of a fish tank, gazing at each other through coral and clownfish as Des’ree sings her ballad “I’m Kissing You” in the background. This scene could easily have been overdone, but it ultimately works really well, made especially effective by the chemistry between Danes and DiCaprio.