‘Birds of Prey’ Is An Unapologetically Violent Cartoon 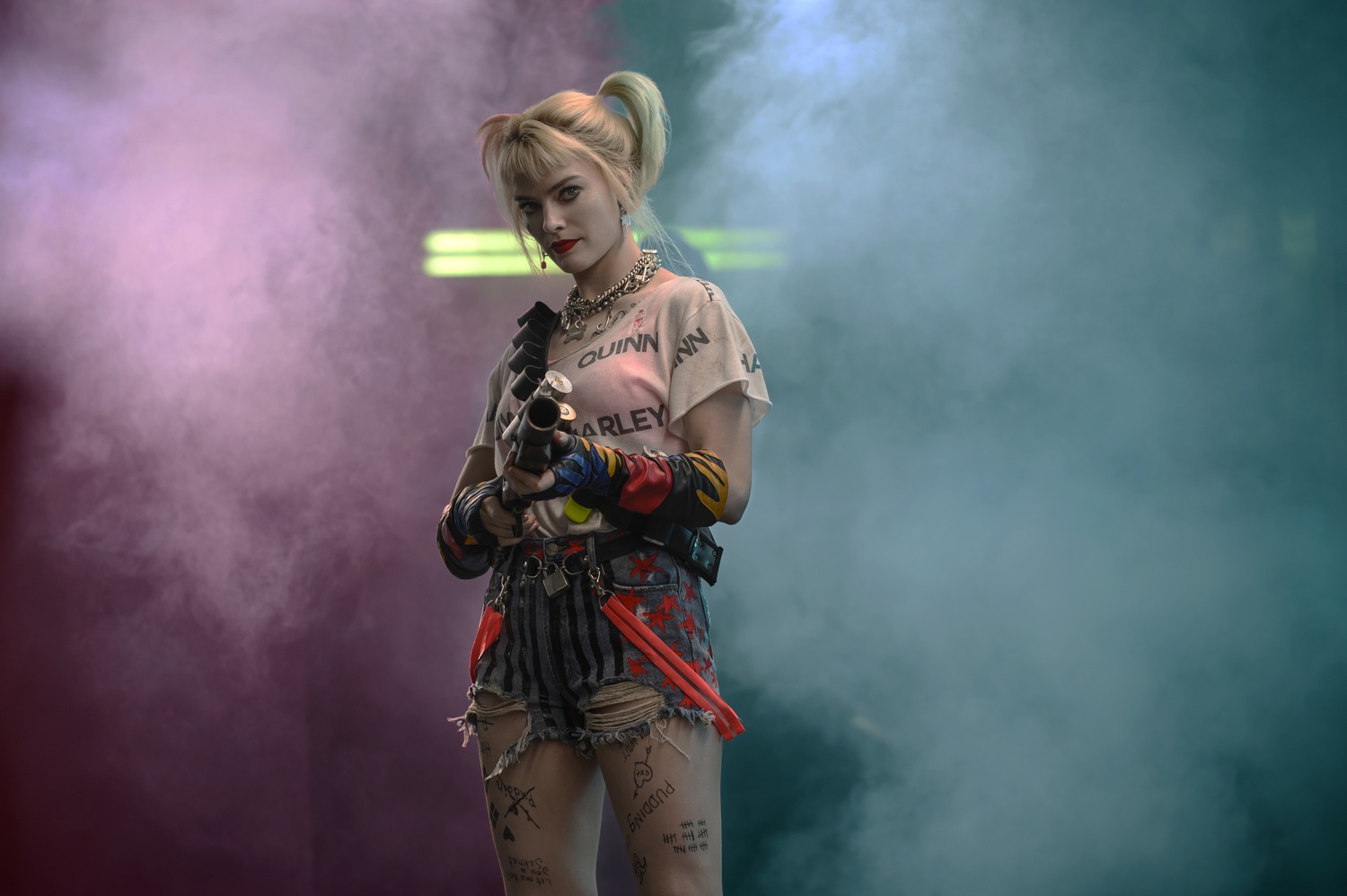 While Cathy Yan’s charmingly self-aware “Birds of Prey” is mired in sloppy plotting and poor characterization, it is also embellished with a flourish of indulgent violence, mischievous humor, and flamboyantly tinted frames that almost seem lifted directly from its comic book origins.

"Birds of Prey" is billed as a supervillain team-up movie, but ultimately turns into a Harley Quinn (Margot Robbie) solo outing. Robbie reprises her role from David Ayer’s divisive “Suicide Squad,” complete with her overstated facial expressions, a high-pitched squeaky voice, and an inflated, theatrical physicality. Robbie is under no false pretenses; this is a character that lives and breathes like she’s headlining a cartoon in an unadulterated, unmistakable comic book film.

What’s so refreshing about “Birds of Prey” is that it isn’t afraid to act like a campy comic book: It boasts cartoonish characters and a cartoonish jewel-heist plot. At its center is a gloriously unrestrained performance from Ewan McGregor as the boisterous antagonist Roman Sionis (Black Mask): He's tempestuous, juvenile, and debaucherous to a fault. In other words, he’s the rare mustache twirling villain that truly works.

Aesthetically, “Birds of Prey” is a closer successor to David Sandberg’s “Shazam!” than to “Suicide Squad.” As of late, the DC Extended Universe appears to have realized that putting aside tens of millions of dollars for special effects may be futile if the film is filtered in such drab color palettes that it’s literally too dark to see them. In that regard, Yan takes a large step forward — “Birds of Prey” bursts with vivacious art direction.

“Birds of Prey” also takes full advantage of its R rating as Yan captures action beautifully with relatively long, unbroken takes and gorgeous wides percolating with effulgent color. It’s refreshing to see a DC movie rely on cohesive action set pieces that aren't stuffed full of fast, jerky cuts. Much of Yan’s action hits similar beats to those in the “John Wick” franchise, largely due to their use of the same stunt coordinators.

What prevents “Birds of Prey” from fully taking flight, however, is its storytelling. It is disappointing that a film with such a neurotic approach is held back by contrived superhero team-up tropes — and no, pointing at those tropes and having characters laugh at them doesn’t make them any less stupid.

Three-time Academy Award nominee Jay Cassidy edits “Birds of Prey” to instill a frenzied rhythm, aided by slow-mo, speed-ups, and transposing graphics on screen in the same movie trailer style vein as “Suicide Squad.” But what was mind numbingly relentless in Ayer’s film finds a niche comedic purpose in Yan’s. Yan’s film thrives off of this crackling tempo, but Christina Hodson’s screenplay sometimes sacrifices that tempo for character development. While that tradeoff seems like a good idea on paper, no character arcs are fully developed. Rather, such tradeoffs create an impasse in the film’s pacing, especially in the second act's extended flashback sequence. Successful action franchises like “John Wick” and “Mission: Impossible” avoided these problems by focusing almost exclusively on set pieces. Understandably, given "Birds of Prey"'s role as a (still rare) female-led superhero film, Yan tries to maximize her film’s message of female empowerment. But that message is sometimes lost in thin characters who can’t stop winking at the camera.

Helming a studio blockbuster for the first time is intimidating for any director: Josh Trank’s “Fantastic Four” bombed critically and financially, and the once acclaimed young director hasn’t released a film since. Simon Kinberg, who wrote four X-Men films and was even nominated for an Academy Award (Best Picture) after producing Ridley Scott’s “The Martian,” seemingly forgot all theatrical conventions in his directorial debut “Dark Phoenix.” Kinberg’s debut isn’t only incomprehensibly plotted, but also torturously repetitive, as the whole film is stitched together as shot counter-shot. Yan is not only the first Asian woman to direct a superhero film, but “Birds of Prey” is also her first studio film. Given the recent misfires of Trank and Kinberg, it’s remarkable that Yan not only manages to deal with the sheer production scale with ease, but also preserve her creative flair.

“Birds of Prey” finds novelty as an R-rated cartoon, but that trope wears thin fast, leaving the last half hour of big budget spectacle feeling more tiresome than fun. The DC Extended Universe has had a well documented case of missteps, notably the divisive “Batman v Superman: Dawn of Justice” and “Suicide Squad.” “Birds of Prey” is far beyond those films: While the film is not without its faults, it’s colorful, well-shot, and at the very least, a well-made action film.

— Staff writer Lanz Aaron G. Tan can be reached at lanzaaron.tan@thecrimson.com and on Twitter @LanzAaronGTan1.