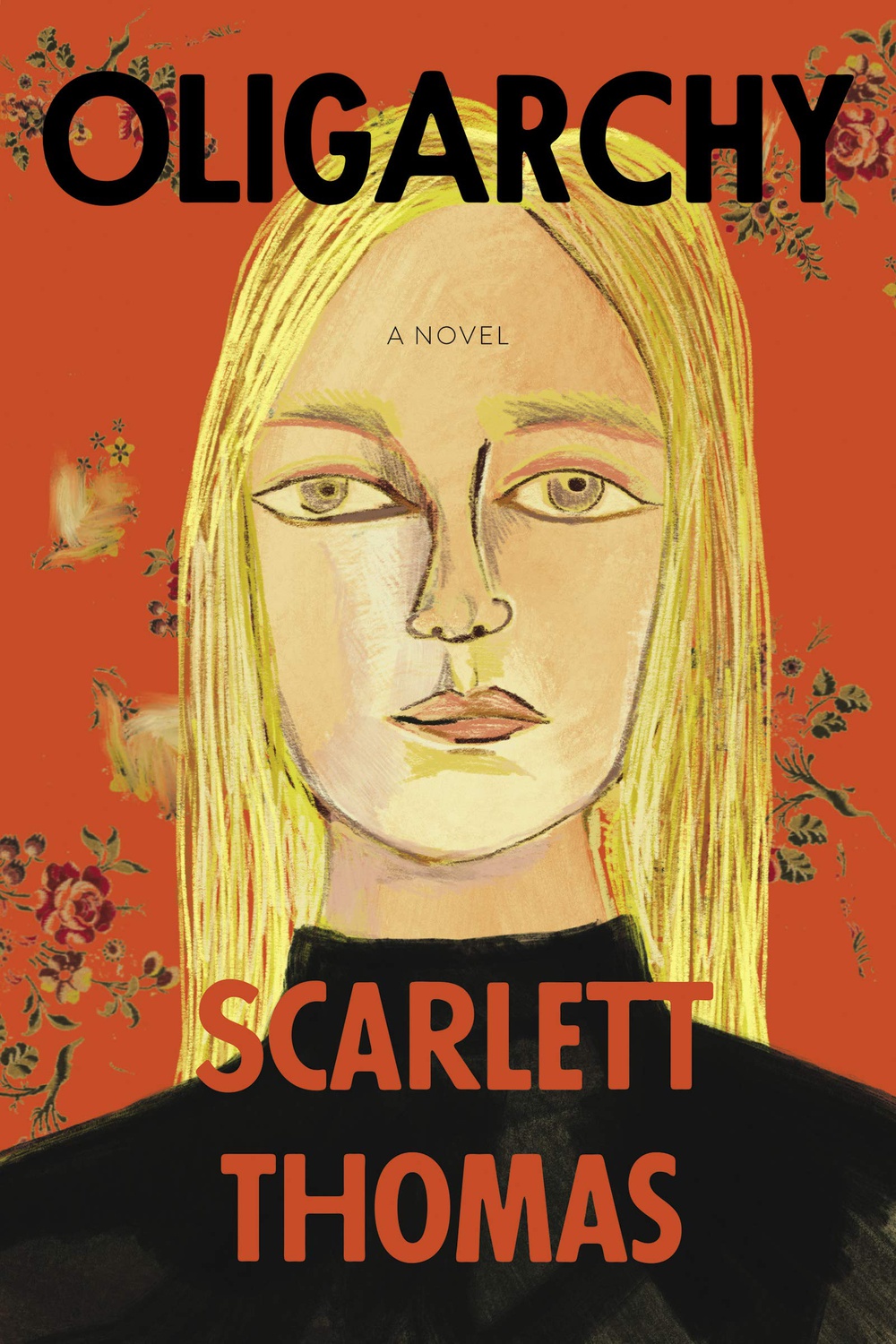 Scarlett Thomas’ latest novel “Oligarchy” is billed as a comedic look at the pressures girls face — mainly being beautiful and thin. It’s a novel that is “trying to give [readers] some moral instruction, some basic feminist grounding,” just as Aunt Sonja does for the main character, Tash. But just as Aunt Sonja rails against eating disorders right before Tash falls asleep to “the familiar sound of Aunt Sonja vomiting in her bathroom,” this novel doesn’t practice what it preaches. While there are occasional lines that are laugh-out-loud funny, others try too hard to be outlandish. The most problematic parts of the novel are the characters’ complete lack of depth and the biting satire that only ends up painting girls who suffer from eating disorders as vapid.

The book’s title and blurb is misleading insofar as it highlights Tash’s Russian background and connection to the oligarchy. Throughout the novel, it becomes clear that Tash has not always known her father was an oligarch and that he sent her away to a British boarding school. However, instead of an intriguing backstory, the Russian connection serves almost as an excuse to have a look at the school. Packages from an occasionally-mentioned Nico, who Tash “hates ... so much,” hints at something more interesting to come. But the connection to oligarchy and Russia serves no purpose other than as a shoddy backdrop.

The language oscillates between witty and overdone. There are funny moments (“‘Because of capitalism, Lissa. Because of your fathers and what they do.’ ‘Sir, that’s sexist! Some of our mothers might be capitalists too!’”), and other moments that feel overwrought and childish (“Tash searches alone for the little grave, amongst the sharp green erections of the late-spring flowers”). The novel is meant to be satirical, and when done well it packs a punch. But unfortunately “Oligarchy” is chock-full of misses, all of which feel forced.

But the novel’s biggest flaw is its callous treatment of eating disorders. In theory, “Oligarchy” is meant to illuminate the stressors placed on girls in institutions like boarding schools. In an effort at satire, Thomas has created a boarding school with an eating disorder epidemic: Specialists are brought in to give talks, girls are constantly rotating through various extreme diets, and at least one student has died from anorexia. Instead of looking upon these girls with empathy, “Oligarchy” routinely describes these girls as shallow and elitist products of their rich parents. On top of that, the novel routinely presents a troubling binary — be thin, beautiful, and miserable or fat, ugly, and possibly happy — as if there is no way to be pretty if not thin or thin if not miserable.

The characters are reduced to mere caricatures. There is “Becky with the bad hair” who is ostracized mostly due to her appearance, which doesn’t fit the standard set by the other girls. There is Rachel, who learns that she could gain social clout if she were skinnier and who thus starves herself for popularity. And while many of the adults at the school are complicit in perpetuating an atmosphere that encourages eating disorders (such as a science teacher who lets the already malnourished students weigh themselves and check one anothers’ BMIs in class to analyze the data, the satirical nature of the book almost seems to point a finger at the girls themselves for having eating disorders. The girls are portrayed without any particular sympathy and appear to be the catalysts for one anothers’ disorders. While “Oligarchy” attempts to show the toxic nature of such institutions, the book instead depicts an echo chamber in which these girls have knowingly created their own hell and seems to punish them for it.

Though the novel is short, the end comes as a relief. The mystery teased in the book’s synopsis concludes in the most lackluster way possible, and finally the 200 pages devoted to poking fun at girls suffering from anorexia are over. The novel is overwhelming and painful to read — which, of course, may be a point Thomas is trying to make about eating disorders — but much of what feels oppressive are the depictions of the girls that paint them as shallow and gullible, with nothing much to contribute besides their thin bodies.