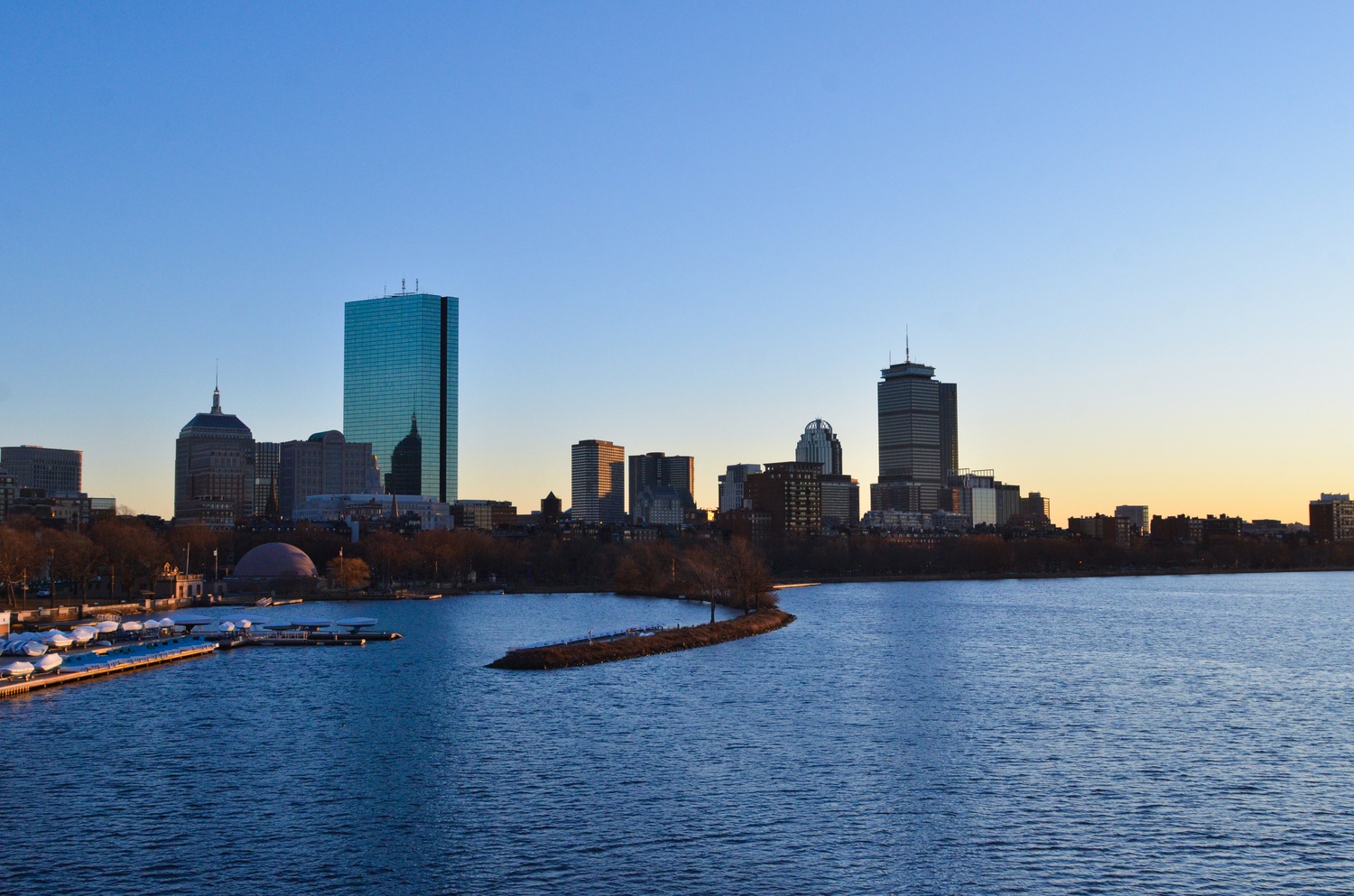 Boston's PILOT, or 'payment in lieu of taxes,' program encourages medical, educational, and cultural institutions to make voluntary contributions to make up for the fact they they are exempt from property taxes. By Steve S. Li
By Simon J. Levien and Austin W. Li, Crimson Staff Writers

For the eighth consecutive year, Harvard’s financial contribution to the City of Boston fell short of the amount city officials requested as part of a program in which nonprofits voluntarily give funds to the city instead of paying taxes.

The city instituted the Payment in Lieu of Taxes program — which applies to “educational, medical, and cultural” institutions owning property valued at more than $15 million — to alleviate Bostonians’ tax loads. In the program, Boston officials request that nonprofit institutions whose land is tax-exempt voluntarily pay the dollar equivalent of 25 percent of their assessed property value, according to the city’s website.

Harvard contributed $10.1 million to Boston in 2019, approximately 79 percent of the nearly $12.8 million requested by the city. This amount includes the University’s $6.3 million “community benefits” credit.

Program participants can contribute 50 percent of their payments as community benefits. Universities themselves define what constitutes a “community benefit” under the program; the benefits Harvard listed in a 2019 report included partnering with public schools and maintaining its Arnold Arboretum.

Harvard-affiliated hospitals enrolled in the program each paid at least 90 percent of the requested amounts, a better rate than many participating institutions — around half of which gave 50 percent or less than the amount the city asked them to contribute, according to a city report.

PILOT Action Group organizer Enid Eckstein said in an interview that the program is essential to the city because the high number of nonprofit institutions operating in Boston means much of its land, which would otherwise be taxable, is tax-exempt.

“Over 70 percent of Boston’s budget comes from real estate tax. We don’t have any tax,” Eckstein said. “We have limitations on what we can tax on and not tax.”

Eckstein added that she feels the PILOT system is flawed in assessing nonprofit contributions.

“We believe that the property that these institutions currently hold needs to be reassessed at 2020 rates. These institutions were assessed and valued in 2010, which I recall was at the bottom of the recession,” Eckstein said.

Boston City Council President Kim M. Janey said in an interview that she is forming a committee to review PILOT and consider potential improvements.

“We’re leaving millions of dollars on the table that could be invested in our schools and housing and our roads,” Janey said. “But we also need for Harvard and others to do their fair share and contribute their full amount in terms of the PILOT.”

Harvard spokesperson Brigid O’Rourke wrote in an emailed statement that “Harvard has a long history of being a collaborative and reliable partner to its host communities.”

“As a nonprofit, the University engages with the City of Boston in a variety of important ways, including by paying municipal taxes on the University’s non-exempt property, participating in the City’s voluntary PILOT program and delivering hundreds of community programs in Allston-Brighton and throughout Greater Boston,” O’Rourke wrote.

A previous version of this article incorrectly stated that Enid Eckstein is a PILOT coordinator. In fact, she is the PILOT Action Group organizer.