Harvard Indirectly Holds Nearly $100,000 Worth of Stocks in Tobacco Companies 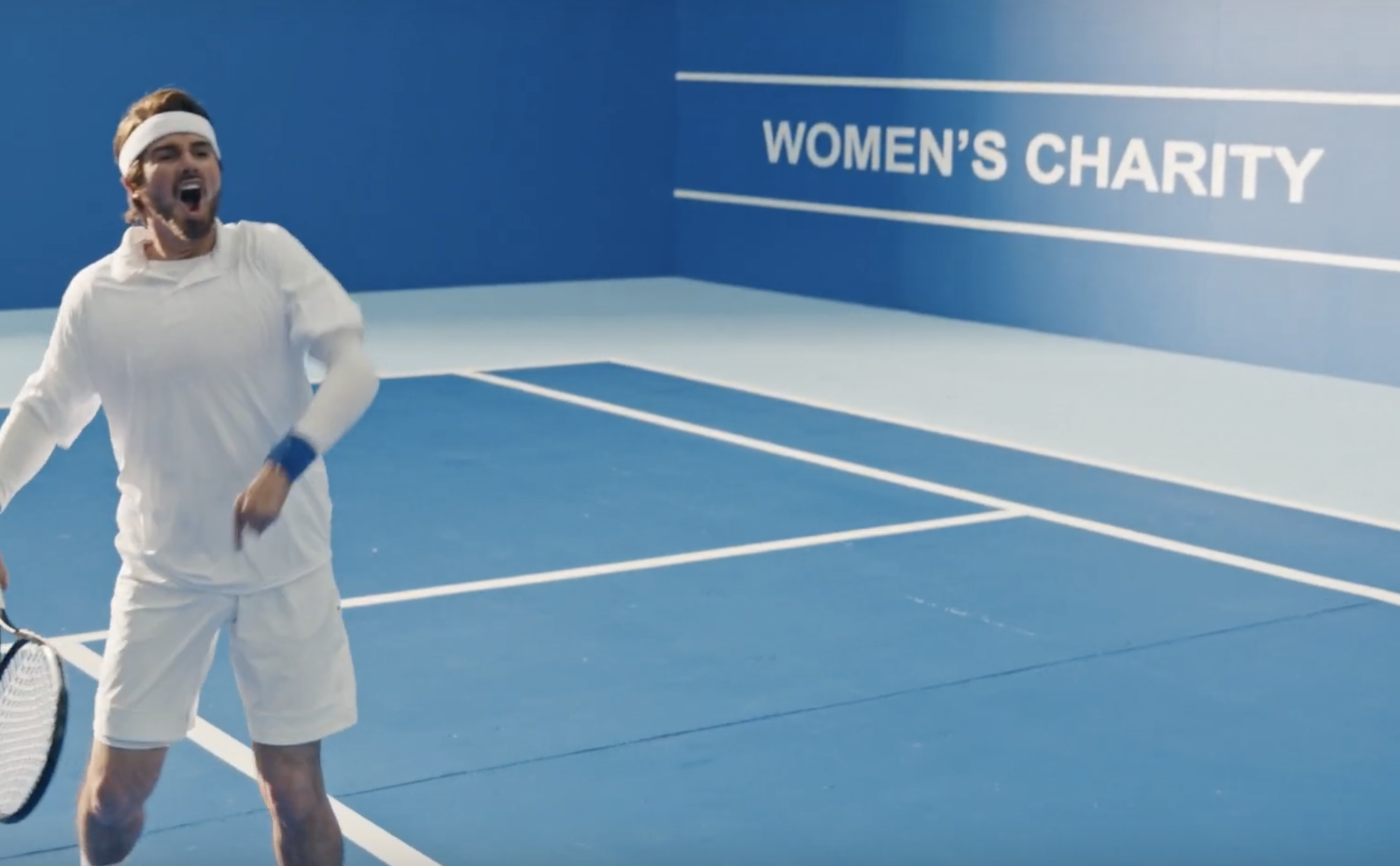 “No men were harmed in the making of this video,” reads a disclaimer at the end of Taylor Swift’s new music video for “The Man.” This comment is particularly ironic considering that the video centers around Taylor Swift’s male alter ego, Tyler Swift, played by Swift herself — with the help of impressive makeup and hair styling. The forthright lyrics of Swift’s feminist pop song, the fourth single from her most recent album “Lover” in which she imagines how people would perceive her if she were a man, speak for themselves. “If I was a man, then I’d be the man,” she sings in the chorus. The witty and intelligent video emphasizes Swift’s power to help foster a culture of equality as she rejects the sexist double standards that have been imposed upon her for her entire career.

Tyler Swift is just like Taylor Swift in that he is attractive and successful, but he faces none of the endless critiques that Taylor does as a woman with those qualities. “I would be complex, I would be cool / They’d say I played the field before I found someone to commit to,” Taylor sings as her male counterpart is shown in a power pose before walking out of his office to effusive congratulations from his subordinates. On the way home, he manspreads on the subway, unconscious of his spatial occupancy as he lets his cigar ash fall onto the woman next to him.

“The Man”’s music video then continues to portray Tyler as an egoist on an endless power trip, one who is never called out for his selfish or rude actions. He’s shown yelling on a phone call while pacing the deck of a yacht, surrounded by beautiful young women suntanning in identical yellow bikinis. As these women thoughtlessly praise him during the pre-chorus, Taylor makes a more specific jab at the unfairness of double standards: “And we would toast to me, oh, let the players play / I'd be just like Leo, in Saint-Tropez.” While the song attacks all sorts of double standards, from working to parenting, a recurring theme seems to focus on the fact that Taylor has often been criticized for being a “serial dater.” Although she seems to have settled down with current boyfriend Joe Alwyn, Taylor’s long list of exes has famously brought her severe scrutiny. With this line, she envies the ease of Leonardo DiCaprio’s dating life. Famous for an extensive list of supermodel girlfriends under the age of 25, the most heat Leo gets for his love life is a casual dig at the Golden Globes from Ricky Gervais. “The Man” brings this double standard to life as Tyler is applauded as a womanizer, while Taylor was demonized for dating around.

Taylor’s criticism doesn't stop with her commentary on the gendered inequities of dating in the public eye. In one of the best scenes of the music video, Tyler accompanies his adorable toddler to a park, distractedly patting her head as he takes a phone call. Onlooking women swoon at his small and infrequent displays of fatherly affection, underscoring the fact that men face significantly lower societal expectations as parents. Tyler is allowed to be a distracted father because he’s “hardworking,” and the second he pays attention to his child, he’s perceived as the World’s Greatest Dad. By invoking the unjust culture of parenting, Swift adds more layers to her feminist pop song. All of this is set to a catchy, synth-laden, upbeat track, making “The Man” a bubbly, singalong pop song with pointed contrast between its melody and meaningful lyrics.

Toward the end of the video, Tyler throws an aggressive tantrum over a tennis match before we flash-forward 58 years to his marriage to a much younger woman. He forcefully stuffs cake in her face, embodying the unhealthy power dynamic between the two. After the song itself ends, the shot widens to show Taylor in a director’s chair. Tyler, voiced by Dwayne Johnson, asks if his acting was okay. “Could you try to be sexier, maybe a little more likable?” she requests, before turning to an actress who did nothing more than stand on the side of the tennis court. She rolls her eyes, and says “Excellent work over there, Lauren, that was astonishing.” With this final inversion of gender roles, Taylor perfectly captures the essence of her song: She calls attention to the normalization of overt sexism in the entertainment industry, unsubtly targeting every director who’s ever asked her to be “sexier” and cleverly urging viewers to challenge the status quo.

— Staff writer Jaden Thompson can be reached at jaden.thompson@thecrimson.com.