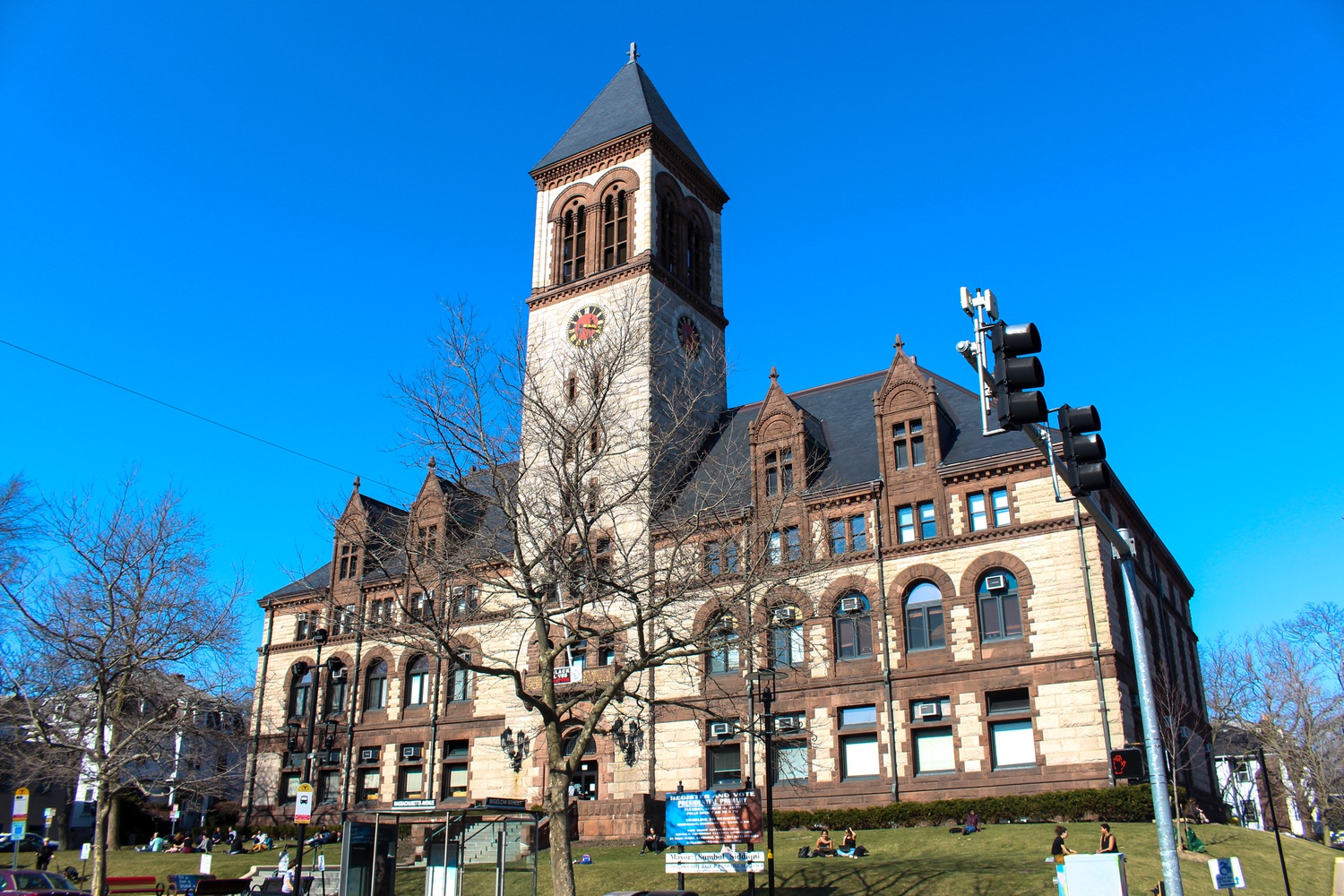 The City of Cambridge announced Thursday that it would activate the Mayor's Disaster Relief Fund in order to help residents struggling economically during the coronavirus outbreak. By Ryan N. Gajarawala
By Jasper G. Goodman, Crimson Staff Writer

The City of Cambridge announced Thursday that it would activate the Mayor’s Disaster Relief Fund in order to help residents struggling economically during the coronavirus outbreak.

Mayor Sumbul Siddiqui and City Manager Louis A. DePasquale announced in a press release that they would activate the fund, which is soliciting donations, to support Cambridge residents “who are experiencing extreme financial hardship” due to the pandemic.

“The COVID-19 virus has had, and will continue to have, devastating impacts on all our residents, and particularly those who are most vulnerable in our community,” Siddiqui and DePasquale stated in the press release. “We need our entire community, in collaboration with state and federal agencies, to be involved in mitigating and slowing this pandemic.”

The coronavirus — which has forced Harvard undergraduates out of their dorms, postponed the University’s commencement, and prompted Massachusetts Governor Charlie D. Baker ’79 to bar on-premise consumption at restaurants and bars — has also shuttered many Cambridge businesses.

The pandemic could result in the loss of around 3 million American jobs by the summer, according to an estimate this week from the Economic Policy Institute.

At least six Harvard affiliates have also tested positive for the virus, though other students told The Crimson they were turned away from health facilities in their area and not given a test, even after showing symptoms of the virus.

The activation of the Mayor’s Disaster Relief Fund is one of several emergency measures aimed at blunting the local impact of the virus. The City of Cambridge and the Cambridge Department of Public Health declared a public health emergency Thursday, a move intended to expedite public health resources. The Massachusetts Department of Health has also awarded the city $100,000 as part of a $5 million grant that Baker issued to state health boards.

The city will partner with nonprofit organizations in order to provide emergency assistance through the fund, according to Thursday’s release.