Hulu’s ‘Hillary’ Thinks Back When We Should Look Forward 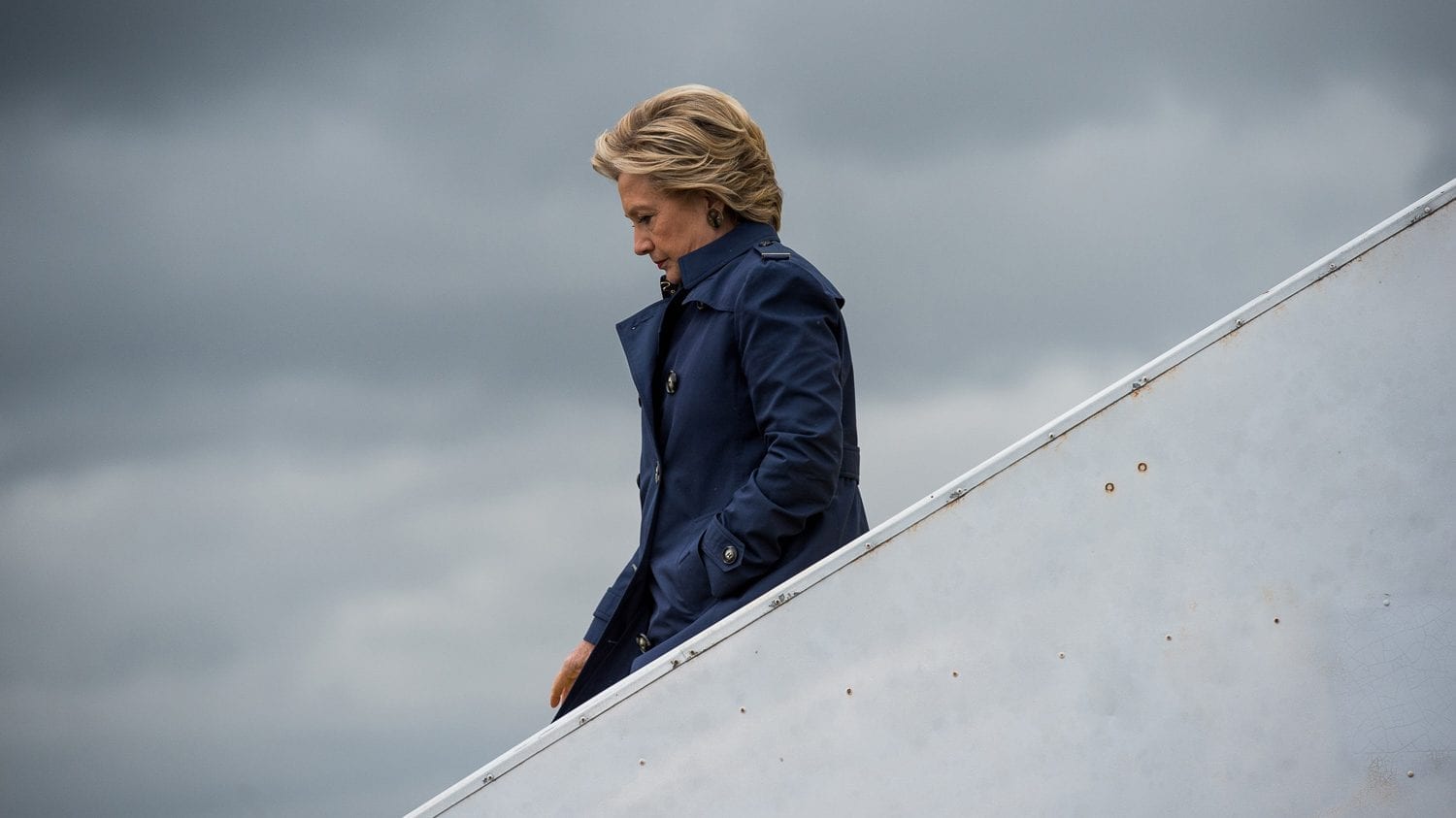 Hillary Clinton in a scene from "Hillary." By Courtesy of Hulu
By Ellie M. Taylor, Contributing Writer

Whether you love her or hate her, it is hard to deny that Hillary Clinton has lived a fascinating life as one of the most recognizable women in American politics. In a new four-hour docu-series on Hulu, Clinton’s life is examined in grueling detail — from her childhood to her career as a lawyer to her life as first lady, senator, Secretary of State, and presidential candidate. Hours of interview footage with both Hillary and Bill Clinton, former president Barack Obama, and many other political insiders make this series replete with insight and reflection. However, given its release on the eve of another presidential election, the series forces viewers to confront what good it does to continue dwelling on 2016 as we approach Nov. 3.

The documentary features exclusive interview footage with a demure and reflective Clinton, with clips carefully chosen to demonstrate her awareness of some of the fatal flaws of her campaign. These serve, effectively, as a video adaptation of her 2017 memoir “What Happened.” Clinton’s commentary leaves no doubt in the viewer’s mind that she is sharp-witted and intelligent. She gracefully acknowledges the way that confusion around possible scandals with her emails, Benghazi, and Whitewater fostered skepticism about her trustworthiness. Despite the questionable foundation of the allegations against her, she reflected that “even when something is disproved, people remember that the allegation was made,” a claim made all the more believable by the numerous hostile news clips spliced between Clinton’s interviews. Each one further paints her as the victim of the media’s scrutiny.

Bafflingly, Clinton discusses Bernie Sanders, her Democratic primary opponent, with far more ire than Donald Trump. In a clip that has gained traction on Twitter, Clinton comments that “nobody likes [Sanders], nobody wants to work with him, he got nothing done, he was a career politician … [his message] was all just baloney and I feel so bad that people got sucked into it.” The documentary’s choice to showcase this resentment felt ridiculous and misplaced, especially given its later discussion of Clinton’s push for healthcare reform in the ’90s, which is not significantly dissimilar from Sanders’ advocacy of a universal healthcare system. The documentary’s choice to highlight this resentment feels misplaced, especially when one considers the fundamental similarity between Clinton’s and Sanders’ ideologies. One has to question the editorial role played by the producers, and whether or not the choice was deliberate political calculus.

Cinematically, the show diverges little from the documentary form — fluid and insightful, but unremarkable. Footage in each episode oscillates between the arc of Clinton’s early career and her 2016 presidential campaign, positioning her run for president as the culminating moment of her life’s work. While this structure runs the risk of feeling disjointed, each episode demands more of the viewer as a result. The choice allows for the stifling discomfort of rewatching the chaos of 2016 non-stop from beginning to end, an experience somewhat akin to watching embarrassing videos of your middle school self.

But where “Hillary” most excels is in posing thought-provoking questions about life as a public servant. Shots that rapidly change between Clinton’s interviews, her media portrayals, and her interactions with constituents highlight, to great effect, the political balancing act of trying to please as many people as possible while remaining true to one’s values. As the first female presidential nominee of a major party, Clinton is undoubtedly a trailblazer, and the viewer is forced to grapple with the role of trailblazers in creating change and how easily those pioneers can be demonized. Footage of Clinton’s constituents questioning her choices about her career, her marriage, and even her smile provides clear evidence of how Clinton was vilified for her motivations and personal choices. The documentary makes clear how toxic life in the public eye can be, while not forcing the viewer to feel sympathetic to Clinton’s personal struggles.

Despite the show’s insights, it is hard to ignore the way “Hillary” expatiates on the 2016 election. And there is little chance that fixating on Clinton’s loss is the most effective way to mobilize in 2020. Regret doesn’t win elections. As discussed in the documentary, hope, the promise of change, and the belief in a better tomorrow does. “Hillary” might be insightful in thinking about the past, but the show fails to effectively discuss causes that could help America’s future. The latter would be closer to the show that voters need.