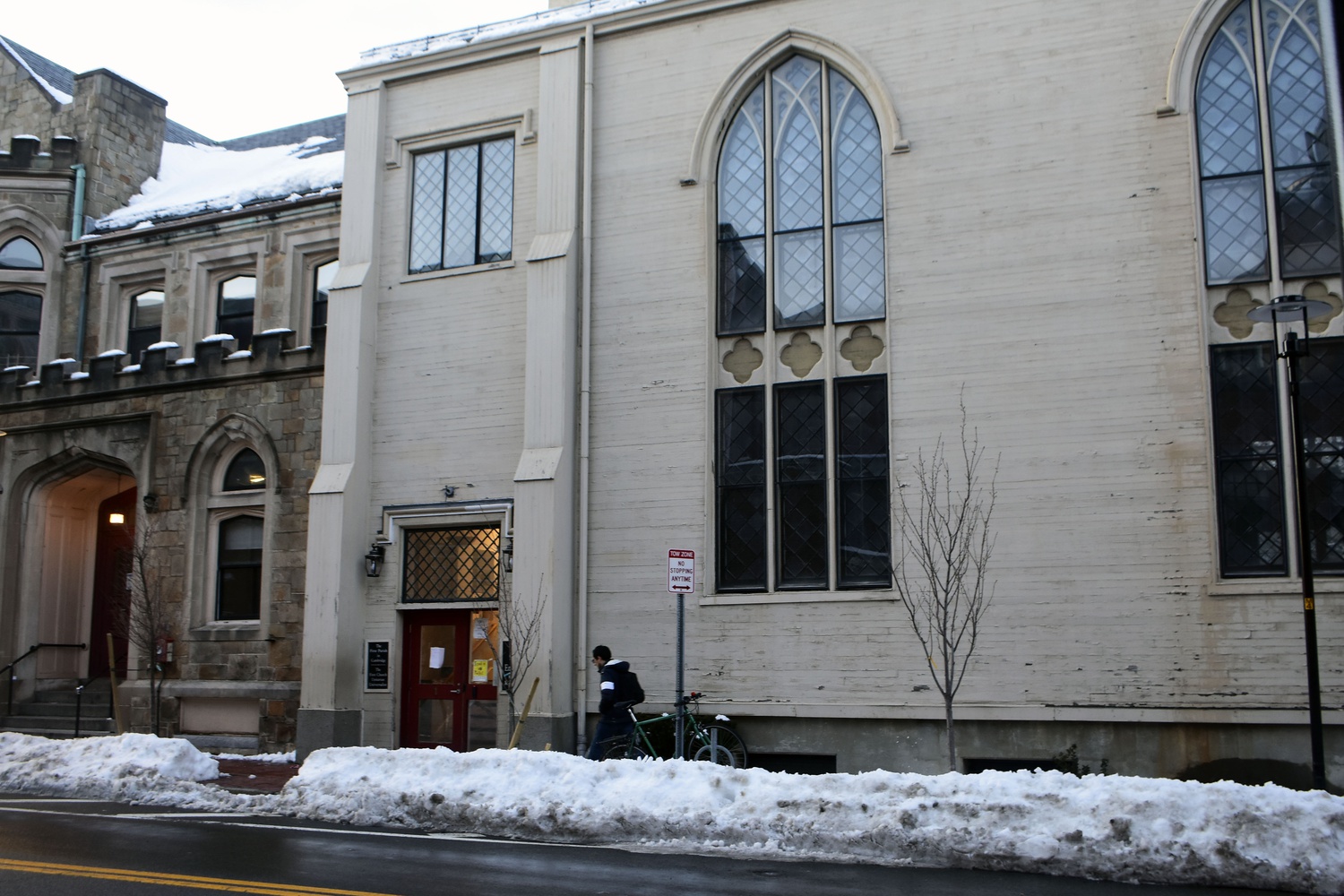 Courts in Cambridge and Middlesex County have shifted their operations in response to the COVID-19 outbreak, hearing emergency matters virtually and postponing all other meetings to slow the spread of the virus.

Judges presiding over Cambridge District Court will hear “emergency” matters over video or telephone conference, according to a Massachusetts district court standing order that went into effect on March 18. Cambridge District Homeless Court, which usually holds its sessions in Harvard Square, will also move to virtual hearings.

The district court will hear emergency matters remotely, including abuse and harassment orders, arraignments of new arrests, search warrants, and mental health evaluations. The order also states that all cases with scheduled court dates will be postponed until at least May 4.

As a result of the standing order, all proceedings ongoing at the time of the outbreak have been deemed mistrials.

Middlesex District Attorney Marian T. Ryan said in an interview that the order disrupted a murder case her office had pursued just a day before the jury handed down its verdict.

“We had a murder case that we were very close to the end of. So obviously, for everybody on both sides of that case, it's been a long way to get there,” Ryan said. “And then we were within about a day or day-and-a-half of being finished. And we weren't able to finish.”

Still, Ryan said she believes the courts will continue their mission to keep order during what she described as an “unusual time.”

“Courts are open and they're functioning — they're just functioning in a different way than they usually do,” she said.

To slow the outbreak, Ryan also said her office has collaborated with the Middlesex Sheriff's Office to release inmates at the Middlesex Jail and House of Correction located in Billerica, Mass. As of Thursday, she said they had released roughly 60 prisoners, prioritizing the release of inmates with pre-existing medical conditions and non-violent offenders.

The court, which is designed to rehabilitate people experiencing homelessness, normally holds its sessions on the first Monday of every month in First Parish Church in Harvard Square. The court will postpone its next session to April 22, when it will hear roughly 30 cases by video or telephone conference, according to Harvard Law School student Libby S. Bova. Defendants will not be required to attend the virtual session, she added.

Bova, who assists the court’s defense attornies on cases, said she has been communicating with clients about both the status of their cases and their general wellbeing.

“I have personally been telling them to focus on their health and safety, stay inside, recognize they’re among the most vulnerable group to this. Especially because many of them have underlying health conditions,” she said.

Defense attorney Michael C. Hicks, who represents defendants before the court, also said he has told clients to focus on their health.

“We’re trying to do the best we can to help them,” he added.