Rihanna Returns in ‘BELIEVE IT’ by PARTYNEXTDOOR 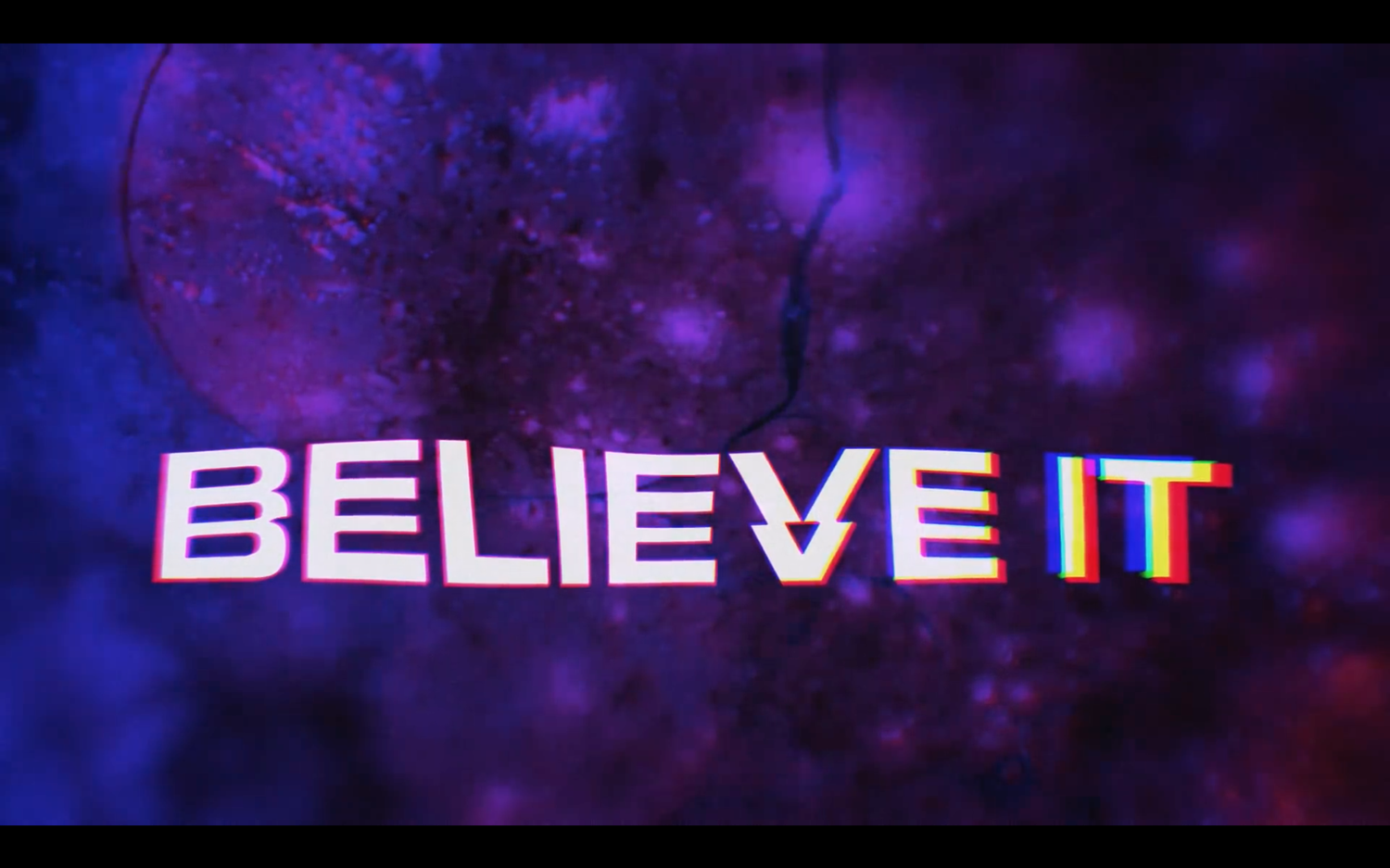 Still from the music video for "BELIEVE IT." By Courtesy of Rihanna / Universal Music Group
By Chibuike K. Uwakwe, Crimson Staff Writer

The last time Rihanna graced fans with her voice on an officially released record was in 2016, on her album “ANTI.” As promises of an album drop in 2019 went unfulfilled, the hope for future music from Rihanna dwindled. Unfulfilled, that is, until Mar. 27, when PARTYNEXTDOOR featured her in “BELIEVE IT” on his new album “PARTYMOBILE.” Rihanna and PARTYNEXTDOOR have worked together before — he wrote “Work” and “Wild Thoughts,” to name a few. Although “BELIEVE IT” is fairly simple compared to their previous collaborations, it is still worth a couple listens. At its core, “BELIEVE IT” is a smooth R&B love song, heralding Rihanna’s return to the airwaves.

The structure of “BELIEVE IT” is undeniably generic — the track is made up of two verses predictably flanked by chorus sections. But despite this simplicity, “BELIEVE IT” is decorated with a host of musical embellishments as would be found in any other R&B song. Modulated vocal samples are interwoven with a fleeting guitar riff to supplement the unwavering beat. The bassline, expectedly, plays a significant role in creating the track’s relaxed, feel-good energy. In a way, the laid-back musical content allows PARTYNEXTDOOR and Rihanna’s voices to acquire a level of saliency in the track.

PARTYNEXTDOOR’s talent as an artist is plainly demonstrated in the way he delivers his verses. He seamlessly transitions between a variety of flows, making it impossible to predict the cadences he will employ in upcoming lines. Rihanna’s feature on the track is almost entirely incorporated in the choruses (“Best make me believe it / Believe you won't deceive me”) with momentary sections of harmony during the verses. She uses the lower portion of her vocal range with the slightest bit of rasp in her delivery, producing a sound that is free of tension.

It’s easy to get lost in a simple record like “BELIEVE IT” — it ends before a listener realizes, begging for another listen. With all the hype surrounding Rihanna’s return to music, this song teases at the prospects of her future projects. PARTYNEXTDOOR knows how to craft R&B with Rihanna’s vocal skills in mind. “BELIEVE IT” is an effective way of hooking listeners and encouraging them to listen to the rest of “PARTYMOBILE.”