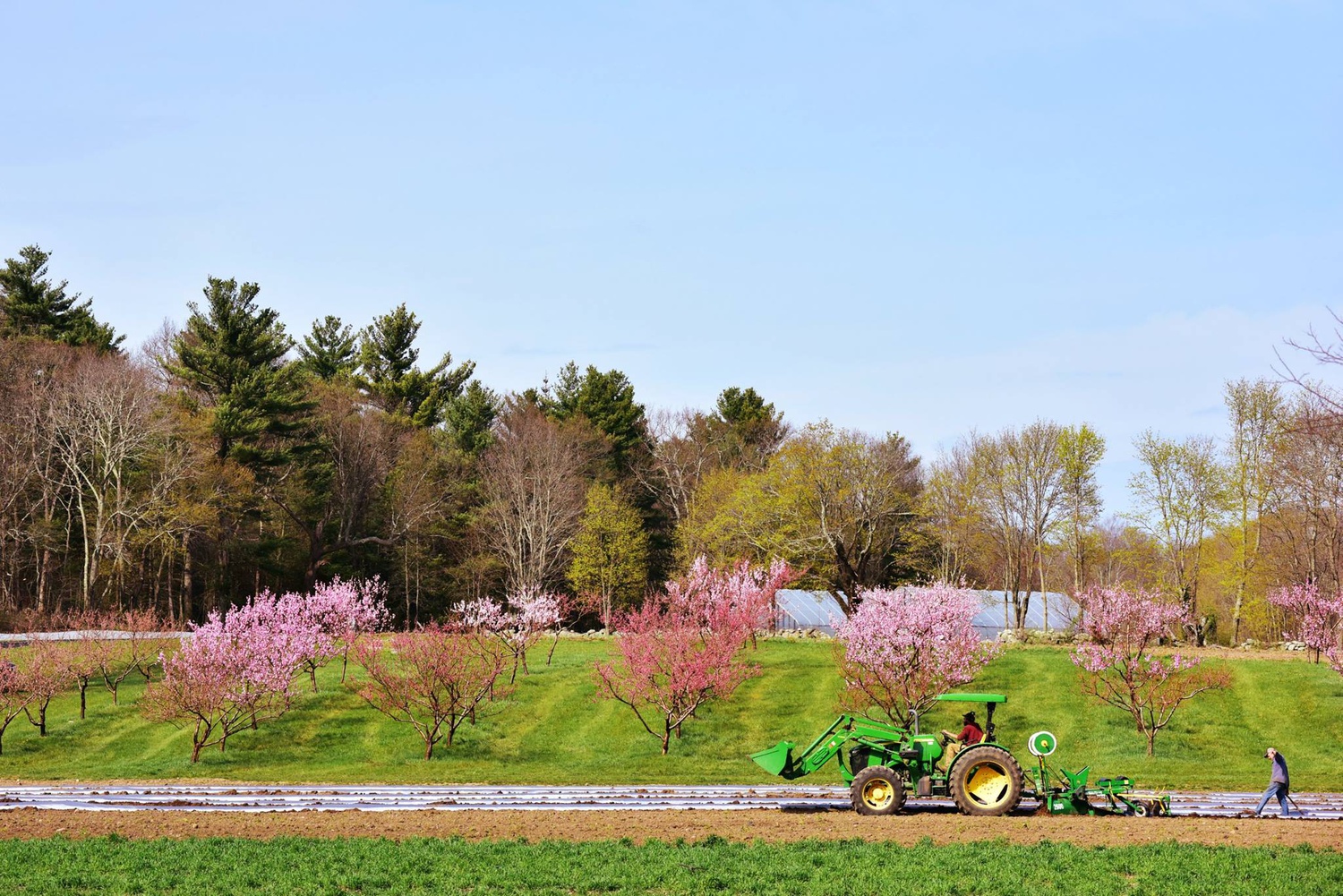 A Surplus with Few Buyers

After students vacated campus, the farmers and vendors that supported HUDS are left with "surpluses" of food that may prove detrimental to their businesses: "'It would be devastating for us.'"
By Garrett W. O’Brien

The decision to send students home to resume academics online has drastically impacted Harvard students, families, and faculty, but its consequences are not contained by the gates of Harvard Yard. The farms that provide food for the dining halls at Harvard and other colleges across the country face a unique crisis: The large orders they were expecting colleges to make have dissipated.

While a few kitchens remain open to provide for the roughly 450 students still living on campus, the volume of food the dining halls require has drastically decreased.

But if that decrease grants Harvard a financial reprieve that Harvard, it has caused serious financial insecurity for others, especially the local vendors that supply Harvard University Dining Services.

“I’ve laid off almost my entire company,” says Jared Auerbach, the CEO and founder of Red’s Best, a local fish distributor that sells to Harvard.

“Institutional food service is a big part of our business,” Auerbach says. He explains that his company immediately felt the financial constraints of the coronavirus pandemic as a result of Harvard’s and all other universities’ orders having “disappeared.” 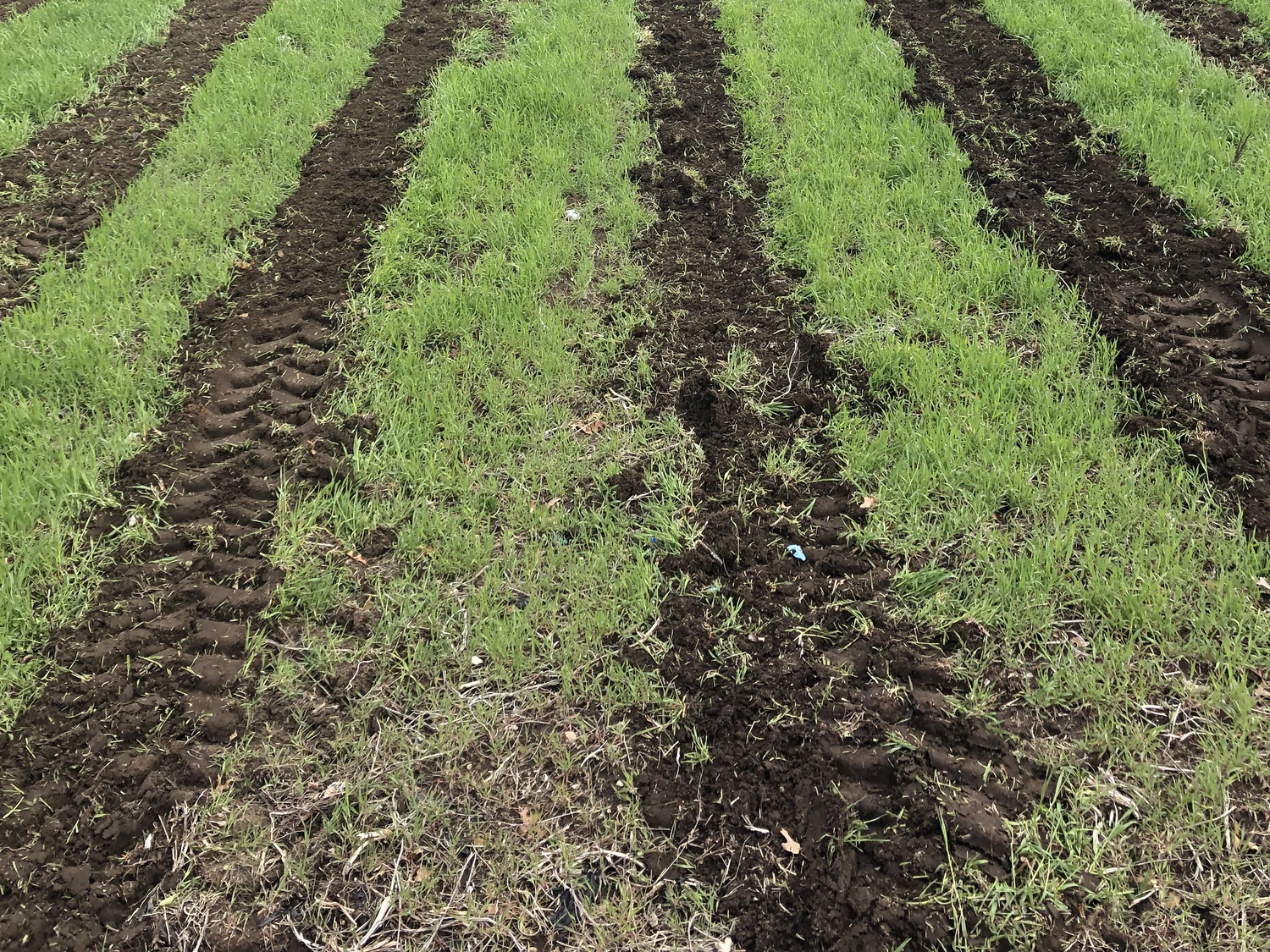 Jim A. Ward's berry farm provided Harvard with some of its fruits and vegetables. All of the University's orders have stopped, he says. By Courtesy of Jim Ward of Ward's Berry Farm

“Almost everyone has been furloughed, and fishermen are tied up,” he says.

Asked about the possibility of students not returning to campus in the fall, Auerbach says “it would be devastating for us.”

Other Harvard suppliers, like Jim A. Ward of Ward’s Berry Farm, have found ways to remedy the loss of Harvard’s orders. The 175 acre family farm in Sharon, Mass. typically provides Harvard with an assortment of fruits and vegetables throughout the year.

“The orders have basically stopped altogether,” Ward says. As he drives a tractor across his farm, he explains that despite the substantial loss of orders, the farm has been able to stay profitable.

Ward says that his retail store, a farm-to-table grocery store, “is doing a lot” to financially support his business. The success of the store has even led to a shortage in produce. “We have actually hired a few more people to handle what we are doing in our retail store,” he says. 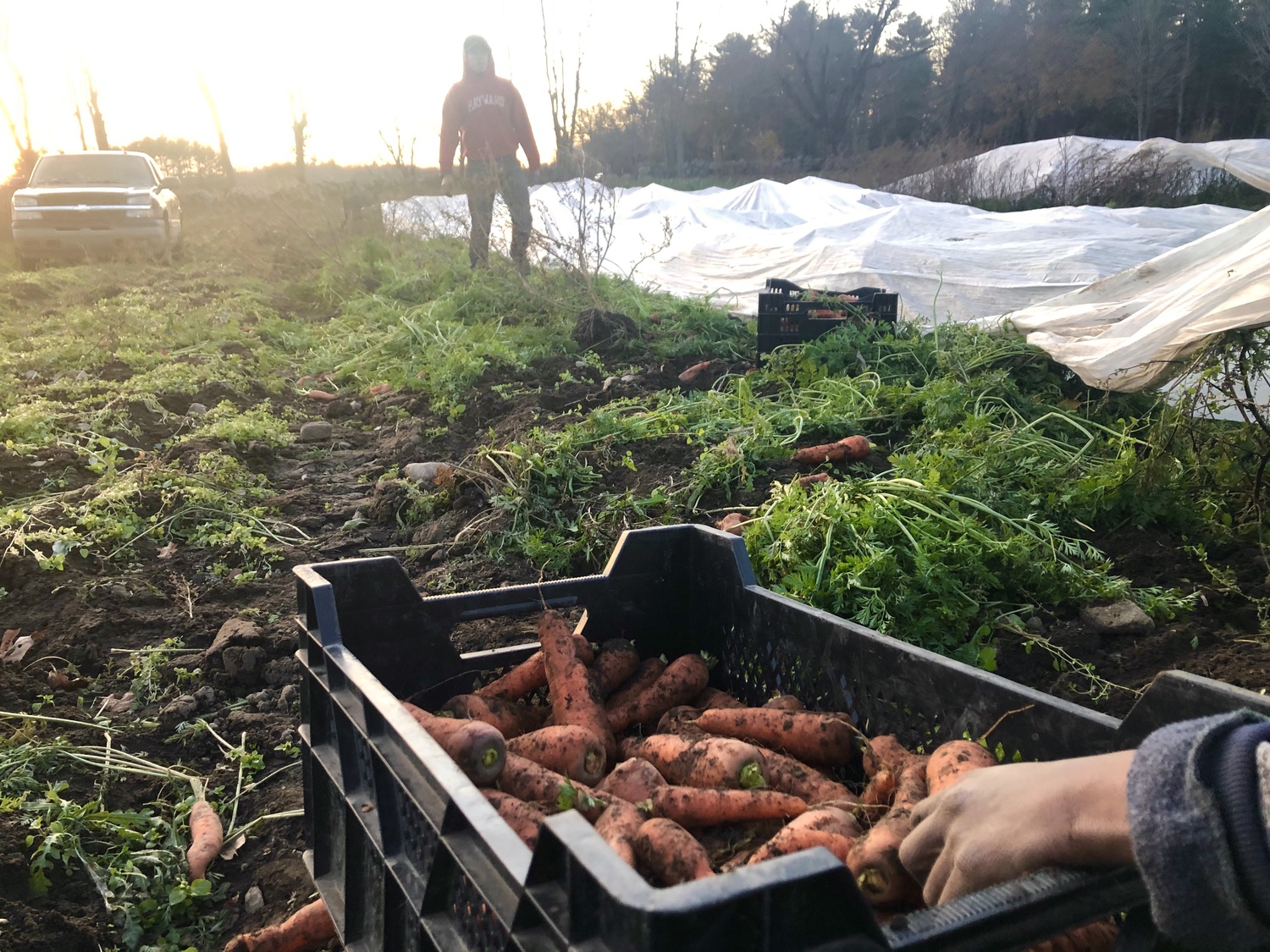 O'Dwyer's farm has acquired a surplus of "storage crops" like carrots. By Courtesy of Rory O’Dwyer of Langwater Farm

“If the timing of this pandemic had been a little different and hit during mid or late summer, it would be much more traumatic for my bottom line,” Ward says. If the country-wide shutdown continues into May and June, the high selling season for the farm, Ward expects to rely even more heavily on his retail store.

Rory O’Dwyer says that a similar situation is unfolding on the 80-acre Langwater Farm located in North Easton, Mass. that provides Harvard with vegetables.

O’Dwyer says the loss of all wholesale customers has become a “disconcerting” situation for her business, and in response, Langwater has “pivoted to selling more retail on the farm.”

One reason O’Dwyer’s store has been successful is the “short chain of people that touch the food,” which makes it an attractive alternative to the supermarket for concerned grocery shoppers.

The farm has accrued a surplus of “storage crops,” such as carrots and radishes that can be refrigerated and stored for a few weeks until the retail store needs to be replenished, O’Dwyer explains.

At the beginning of the shutdown, her staff had no choice but to throw away some perishables, but they have since been able to sell most of them at their store. If the shutdown continues into the summer, when most of Langwater’s perishable items come into season, the farm has a contingency plan.

“We have a relationship with an organization called the Boston Area Gleaners,” O’Dwyer explains. If the farm is not able to sell the perishables in the summer, they will invite the non-profit to harvest any left over crops and donate them to local food banks and charities.

Don Thibodeau, the president of Green Thumb Farms in Fryeburg, Maine has serious concerns about the surplus of potatoes that his farm has begun to accrue over the past few weeks. Although he sells much of his product to chain grocery stores, Thibodeau explains that “the french fry market, either fresh or frozen, has come to a standstill,” which has had a serious impact on his business.

Thibodeau is comforted by the storage life of his potatoes and hopes that once businesses begin to open back up, his surplus will diminish, and he will be able to return to business as usual.

As the nation-wide shutdown continues, however, there is no definitive timeline for when business will return to normal — a serious worry for many local food vendors that have been particularly hurt by Harvard’s shift to remote learning.

These business owners must wait to hear from governors, mayors, and university presidents before deciding the safest time to reopen their operations.

For the time being, wholesales will more than likely continue to be halted, surpluses will increase, and contingency plans will be made to mitigate damage. Farmers will have no choice but to wait.