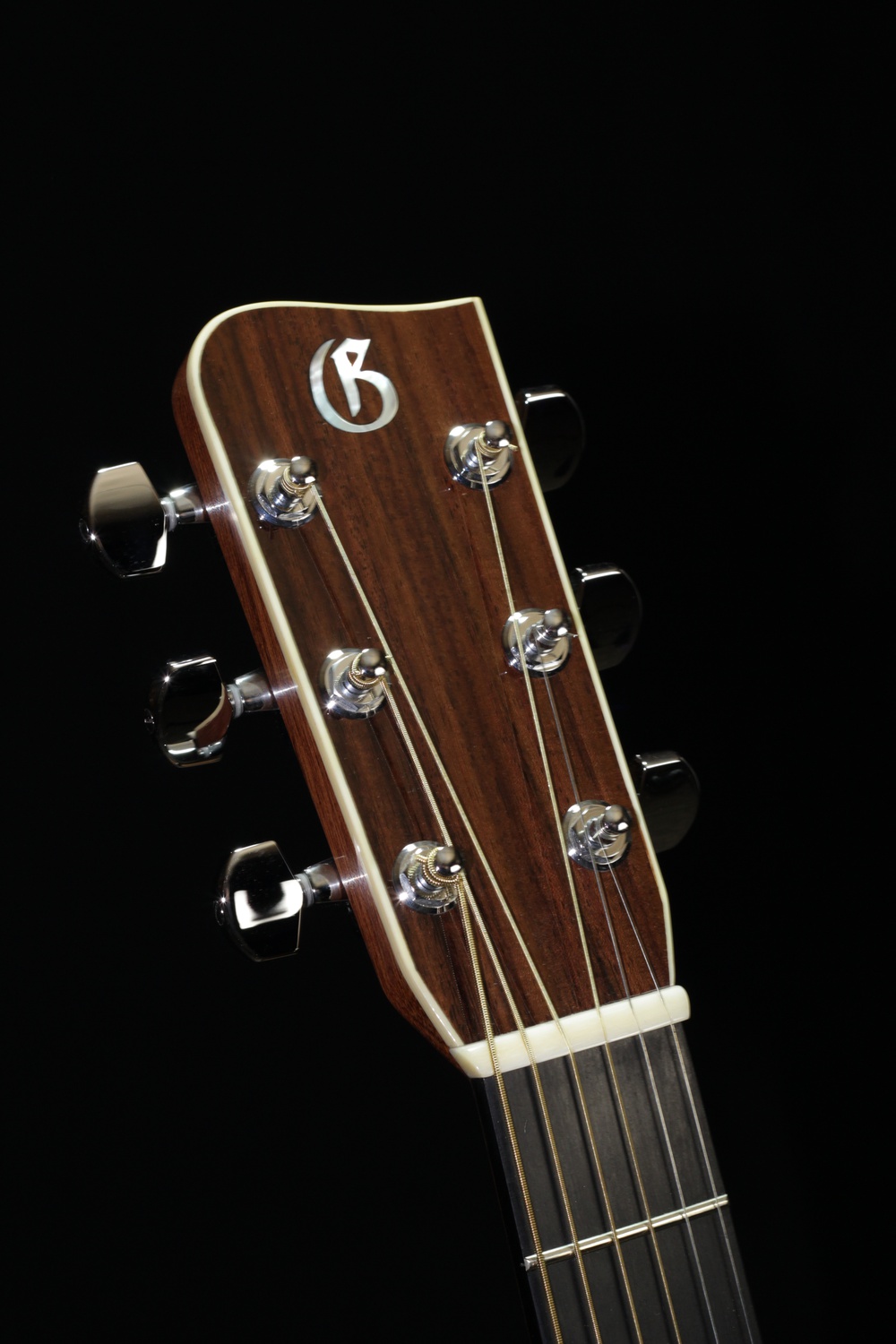 Berklee College of Music held their fourth annual International Womxn's Day Teach-In at the David Friend Recital Hall on Mar. 5, an event that included panels and performances by Berklee students, faculty, and affiliates.

The event began with a hip-hop infused modern dance performance entitled “Again, Breathe Again,” choreographed by Jazelynn Goody of Boston Conservatory at Berklee, one of the teach-in’s many panelists. The event’s small size gave Berklee students the opportunity to shuffle in and out of the small, circular event space in between classes, each with a different instrument slung on their backs. The event had advertised free food and merchandise: A stack of pamphlets for New Beginnings Re-entry Services — a support service for women coming out of prison — and a plastic bag of mint-colored pins emblazoned with “IWD 2020" lay on one end of the dimly lit room; a platter of cookies and fruits sat on the other end, slowly being picked at by the various students set to perform in between panels.

The first panel, "Intersectional Representation in the Industry: Existence and Artistry as Activism,” focused on the experience of different identities and intersections of identity in “an industry that has been largely managed by white, cis-gender men marketing artistry for profit in a capitalist, white-supremacist, patriarchal society,” according to the event organizers. Here, in this "safe and brave space," all aspects of identity were discussed and reflected on openly, paying special attention to the ways in which they interact.

“I suffered as a woman in a classical music field, but also as a lesbian,” said panelist Beth Denisch, speaking of her earlier time spent in the field. She went on to discuss the ways in which visibility from social media and growing intersectional movements have made it harder to erase identities such as hers. “Our authenticity gives us courage,” she said.

Annelot Prins, a researcher on gender in contemporary pop music, spoke of the discomfort she felt from being part of “both an oppressed and oppressive group” as a white woman. In creative industries, like most other industries, she said, “where they want women, they get white women.”

This idea permeated the comments of the other guests as well, who spent much of the panel talking about how they have been conditioned to accept being the exception in the industry. “Especially when I’m the only Black woman, I’m made to feel special,” said Tonya Butler, a 14-year veteran of the music industry, explaining how the patriarchal norms of the industry make it so that women take pride in their being the only one, rather than question the structures that made it so.

The second panel, “I Am Generation Equality: Realizing the Rights of All Womxn by Challenging the Criminalization of Black Girls in Schools," also focused on gender intersectionality, specifically the reality of being a Black woman in America. In this panel, the invited guests spoke mostly of the “‘school-to-prison pipeline,” the institutionalized way in which American public schools shutter Black children — including Black girls — into a life of incarceration.

“States determine the number of prison beds based on 3rd grade standardized test scores,” said Dr. Jasmine D. Parker, the associate director of Diversity and Inclusion at Berklee. “[The school-to-prison pipeline] functions whether people know it or not.”

The guests also spoke of the ways in which the pipeline disproportionately affects incarcerated womxn, as they struggle more to find jobs upon release and are often the primary caregivers for their families. “I did the better part of 30 years in and out of that revolving door,” said Stacey K. Borden, the director of New Beginnings, reflecting on the “deep traumas” that the system inflicted upon her and continues to inflict upon Black women and Black people more broadly.

The panelists also spoke of the experiences of Black women in Boston as a whole. “Boston is not an easy place to live. It is very very racist and very politically correct, and the political correctness strengthens the implicit bias,” Parker said as she recalled her difficulties trying to find a place to rent in Boston as an educated Black woman.

In between panels, various Berklee musicians outfitted in guitars, basses, and saxophones performed original songs and covers to the ever-shifting audience. Artists of all genres and identities took to the stage, each pouring their souls into their choice of original songs or IWD-relevant covers — cementing the event as a striking show of solidarity and intersectionality in music and the arts in general.