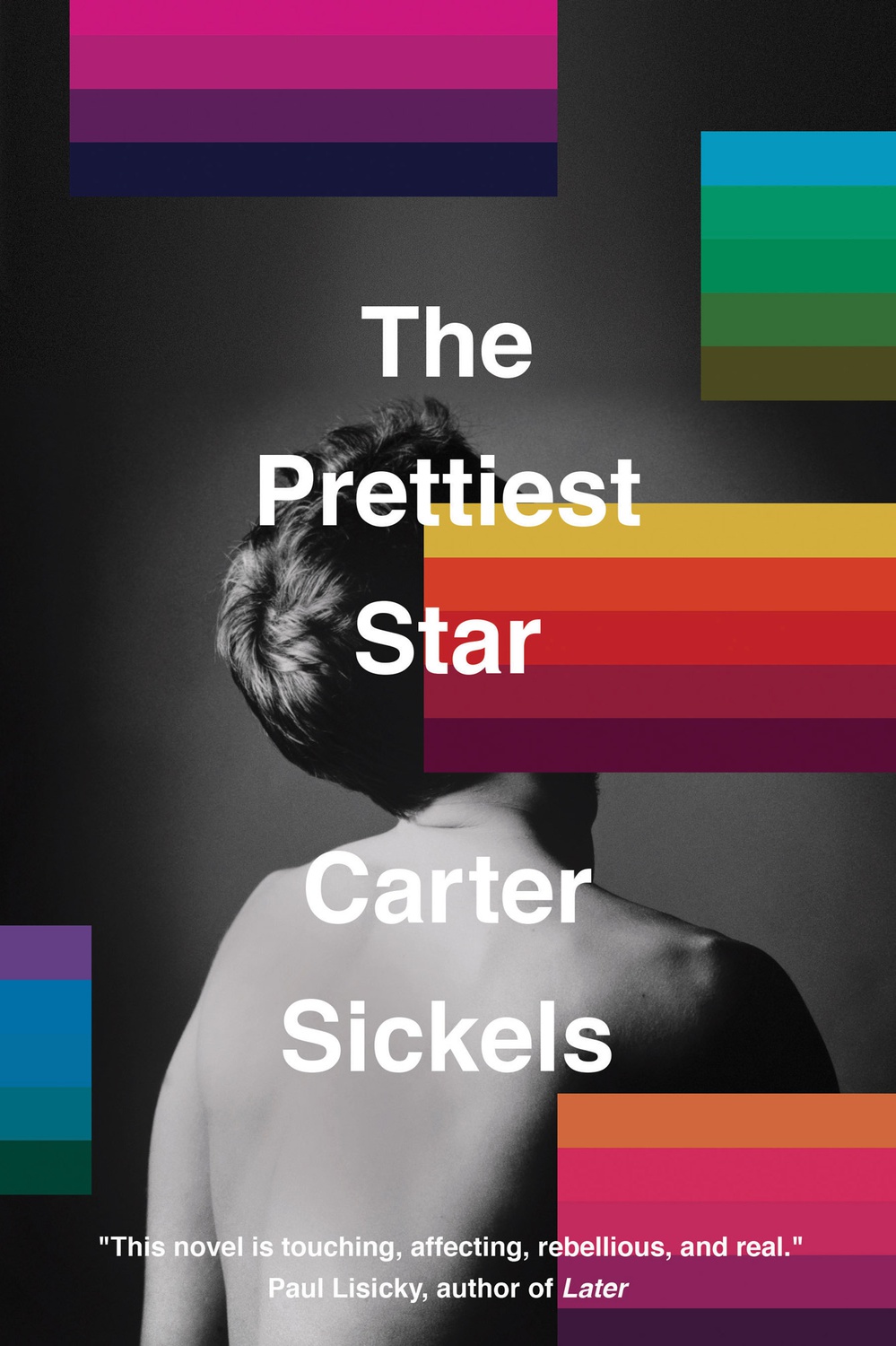 Brian’s decision to return home to Chester, Ohio — after living in New York City for six years and contracting AIDS in the middle of the crisis that gripped the 1980s — is at once an understandable and perplexing one. Why return to a town full of people who serve as daily reminders that he does not belong? And yet: it makes perfect sense. It’s a return to the family that loved him before he left, loved him while he was gone, and hopefully can learn to love him again after finding out what happened to him. Carter Sickels’ “The Prettiest Star” is Brian’s story, intermixed with the voices of his sister, Jess, and his mother, Sharon, and the result deftly portrays the heartbreaking ways in which public fear and ignorance can hurt just as deeply as AIDS itself.

The cast of characters seem familiar upon meeting them, even without knowing how, exactly, things will unfold. (Of course, technically, we know how the story will end.) Sharon welcomes her son back with nearly open arms, does his laundry, and feeds him, all while trying to avoid touching him. Jess doesn’t find out about Brian’s secret until watching some tapes featuring him and his boyfriend Shawn, whose life AIDS also claimed. Travis, Brian’s father, keeps his distance physically and emotionally, refusing to defend his son to the rest of Chester and whose inability to grapple with the situation burdens his wife. Then there’s Mamaw, who inwardly and outwardly claims her grandson in a show of love and refusal to abandon him. And then — given the novel’s setting in the middle of the AIDS crisis, a time when people knew how the disease was transmitted but had not yet begun to unlearn their bigotry, anger, and fear — there’s the predictable reactions of the extended family and townspeople, who shun Brian and his family.

The structure of the novel and the characters’ personas are the only clichéd aspects of “The Prettiest Star,” and while these two elements are the foundation of the novel itself, nothing feels out of place or forced. Sickels resists the urge to include a blowout scene, complete with tears, slammed doors, or any of the high-energy drama that one could expect to see. Rather, the novel’s beauty lies in all the tensions that simmer beneath the surface; in the unspoken anguish both Travis and Brian undergo, albeit for very different reasons; and in small details like Mamaw’s Avon fragrance and the meals Sharon prepares.

Thankfully, Sickels does not shy away from the medical side of AIDS, though the novel primarily chronicles Brian and the devastating psychological toll it takes on him. Through Brian, Sickels reminds us that “the disease can come for you in so many ways. Cancer, blindness, dementia, pneumonia, wasting. It’s never pretty, never easy.” There are many hospital visits, and many moments in which Brian is at the mercy of those who choose to care for him. Unfortunately, it’s the 1980s, and those who stay by his side do so partly out of obligation — but partly, too, out of their eventual choice to defy the prejudice of Chester, for which Josh, the pastor, is the figurehead. Sharon, Mamaw, and Andrew — the only other openly gay figure — stick by him. It is no coincidence, of course, that Andrew tells Sharon that “‘This is the only thing we have to do. Take care of him.’”

Through it all, Brian remains optimistic, reminding himself that he’s heard worse: “Parents who refuse to touch their son, who make him eat in a separate room, who do not visit him on his deathbed, who bleach whatever he touches, who do not claim his body from the morgue. Could be worse.” Sickels delivers such matter-of-fact statements over and over throughout the novel, to the point that they come to form the novel, such sentences only underlining many years of psychological and physical suffering the BGLTQ community endured in the 1980s, and beyond.

Change is slow, while fear is easy to lapse into. No character undergoes deep, profound, soul-searching changes for the sake of readers’ literary satisfaction. Yet change does come, in fits and starts and small gestures upon which we rely on as signals of empathy and love. In that way, Sickels’ novel is an evocative, if at times painful and frustrating, rendering of the beginning of the AIDS pandemic — a force that seems so large, and perhaps so distant for the younger contemporary reader, that it is easy to gloss over the human bodies who bore it and were felled by it.

—Staff writer Cassandra Luca can be reached at cassandra.luca@thecrimson, or on Twitter @cassandraluca_.