‘The Undocumented Americans’ Refuses Stereotypes and Claims its Own Space 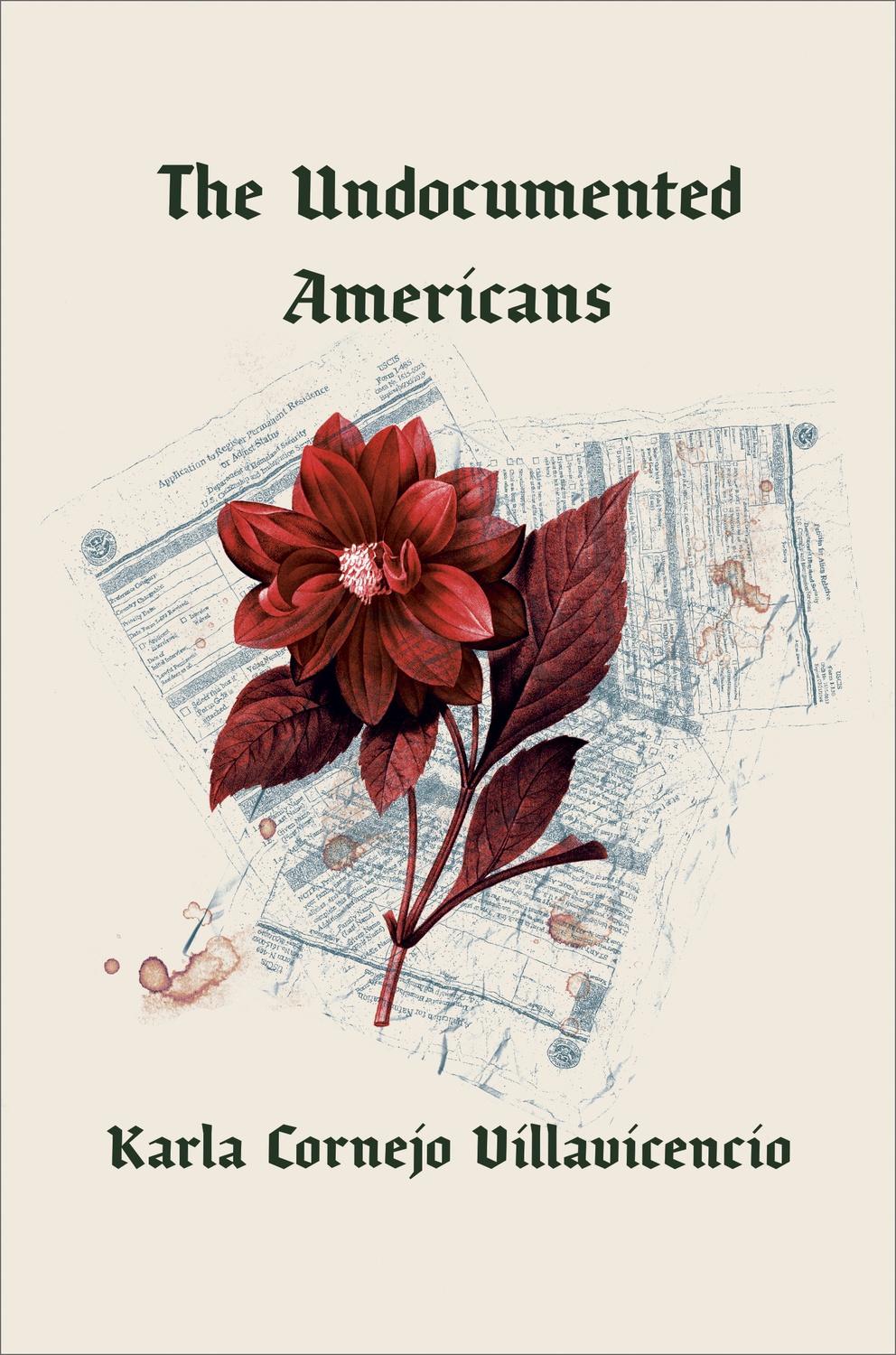 Karla M. Cornejo Villavicencio ’11 makes it very clear in the opening pages of “The Undocumented Americans” that her autobiography-exposé is not a sanitized “success story” crafted to make white America feel good about itself. Rather, she writes, “I wanted to tell the stories of people who work as day laborers, housekeepers, constructions workers, dog walkers, deliverymen, people who don’t inspire hashtags or T-shirts, but I wanted to learn about them as the weirdos we all are outside of our jobs.” Her point? Undocumented people need not be “heroes” for their stories to be important, valid, and, above all, told.

Cornejo Villavicencio elaborates that “This book is for everybody who wants to step away from the buzzwords in immigration, the talking heads, the kids in graduation caps and gowns, and read about the people underground. Not heroes. Randoms. People. Characters.” Cornejo Villavicencio touches upon a common American trope: Tying one’s worth and inherent value not only to labor, but to the amount, type, and perceived social capital of such labor. She never outright says it, but the entire book is a critique of that premise, demonstrating through her chronicles of the daily lives of the people she interviewed that while work is part of one’s identity, it cannot present an individual’s whole story.

Instead, Cornejo Villavicencio talks about the effects of work (“muscle to flooring to woodwork to welding to painting to cement work to brickwork to carpentry to insulation to stucco to electrical work to just about everything else in the construction universe,” among many others) on the body and mind; she talks about botanicas — herbal stores that also offer further medical treatments — in Miami; and she talks about the agony of mothers in Flint, who carry the weight of knowing their children will be affected by lead-tainted water for the rest of their lives.

Of course, “The Undocumented Americans” is not comprised solely of narrative based on interviews. Cornejo Villavicencio offers her own commentary. “What promises can you make to a child about the world of possibility ahead of them when the state has poisoned their bloodstreams and bones such that their behavioral self-control and language comprehension are impaired?” she asks.

Devastatingly, she adds that “What I saw in Flint was a microcosm of the way the government treats the undocumented everywhere, making the conditions in this country as deadly and toxic and inhumane as possible so that we will self-deport.” Cornejo Villavicencio spares no words for a system that is perfectly happy to profit off the labor and taxes of undocumented people while denying them basic humanity and dignity.

This book is an autobiography, too, born out of Cornejo Villavicencio’s desire to write about her parents as more than “undocumented,” an adjective that says often erases the multitudes the compose a person’s identity. At the end of the book, she writes that her father, after having worked for the success of his children, simply wants happiness. She writes, “It was his turn to be happy. And now my mom is free to figure out what makes her happy, after thirty-one years. Thirty of those years have been spent here in America, being undocumented together. She goes to yoga now. The other day, she had a hot dogs” Happiness arrives in small-scale, bite-size chunks that, together, piece together a sense of self-actualization beyond long-accepted definition of one’s role. Cornejo Villavicencio’s mother, for example, accepts that she is a good mother, and yet wants to”know what it’d be like to be a successful woman on a personal level, not on the level of a mother.”

Cornejo Villavicencio recounts suffering and piled-upon years of hard work to build steady lives. Creating interiority requires telling all sides of the story, and she flatly tells us that being left behind in Ecuador as a baby had a profound, lasting, and devastating impact on her mental health — and not in a “‘wild and crazy and weird and brilliant’ way.” Nothing in “The Undocumented Immigrants” is gratuitous or over-dramatized: not the pain and emotional turbulence, nor the quiet moments of dignity and joy. And yet the righteous anger still comes through to paint a realistic, and more complete, portrait of how undocumented life has manifested in the past, and remains still in 2020.